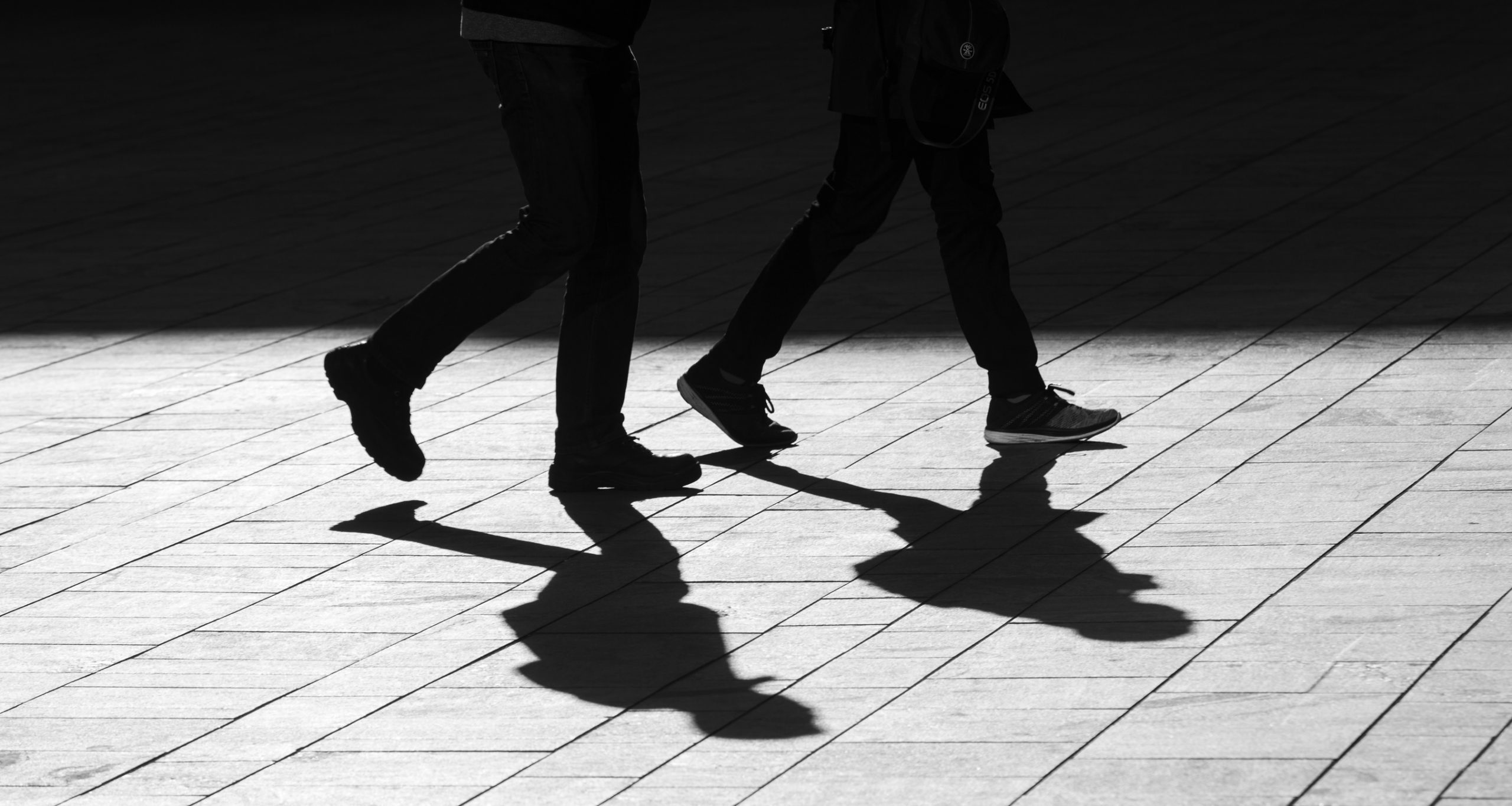 By James Bourne | 14th June 2016 | TechForge Media http://www.cloudcomputing-news.net/
Categories: Collaboration, Enterprise, Software,
James is editor in chief of TechForge Media, with a passion for how technologies influence business and several Mobile World Congress events under his belt. James has interviewed a variety of leading figures in his career, from former Mafia boss Michael Franzese, to Steve Wozniak, and Jean Michel Jarre. James can be found tweeting at @James_T_Bourne.

More research has arrived detailing the importance of embracing shadow IT as opposed to cordoning it off, this time from NTT Communications, which has found almost four in five (78%) of organisations have employees using cloud services without the knowledge of IT.

The research, which polled 500 IT and business decision makers across the EU, found that more than half (57%) believe shadow IT practices are happening across at least half of the departments in their organisation, while a similar number (56%) admit they have no idea where their shadow IT data is being stored. Three quarters (77%) of IT decision makers are aware that shadow IT practices are going on in their organisations.

62% of respondents argued that ease of set up was their primary motivation for subverting IT rules, while almost one in three (29%) said shadow IT was a cheaper alternative to the official option.

The findings are particularly eye-opening because, in the case of not knowing where data is being stored, such oversights would fail to pass muster in the new EU General Data Protection Regulation, leaving organisations at risk of major fines.

“Our recommendation is that IT departments jettison the ‘ministry of no’ approach and instead work with their business colleagues to understand why the shadow IT solutions they are currently using are better than those that the IT department can offer,” said Len Padilla, NTT Europe VP product strategy. “This consultative approach will enable organisations to get a full view of their IT estate.

“This will effectively create an amnesty with which to achieve compliance – while retaining the edge employees are looking for to carry out their jobs and ensure the success of the business,” he added.

Earlier this week, research from cloud security provider CloudLock found that more than a quarter of cloud apps connected to corporate environments were seen as high risk, creating security as well as compliance fears.