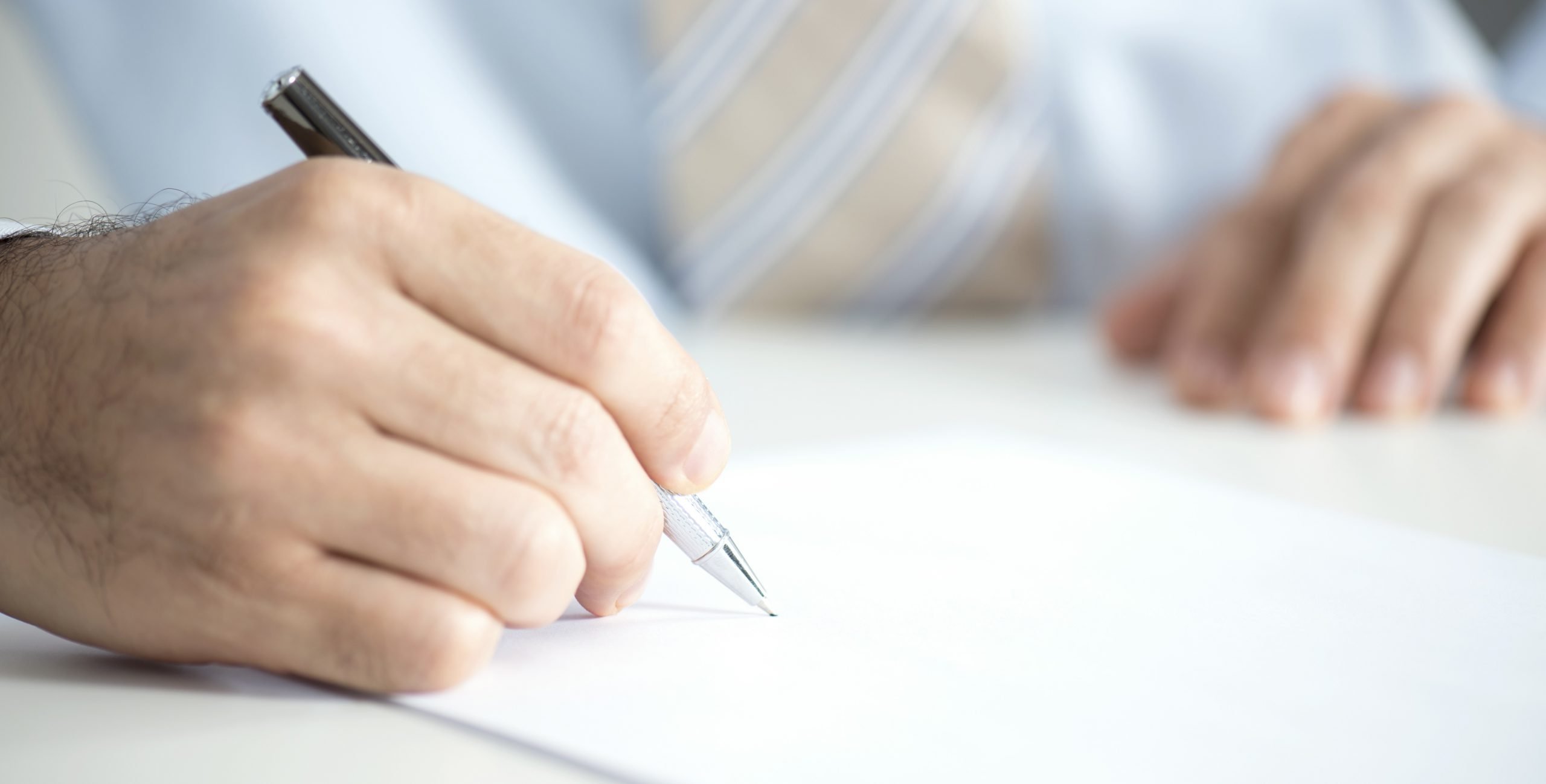 By James Bourne | 17th June 2016 | TechForge Media http://www.cloudcomputing-news.net/
James is editor in chief of TechForge Media, with a passion for how technologies influence business and several Mobile World Congress events under his belt. James has interviewed a variety of leading figures in his career, from former Mafia boss Michael Franzese, to Steve Wozniak, and Jean Michel Jarre. James can be found tweeting at @James_T_Bourne.

SLALOM, a European Commission-established initiative which aims to provide greater clarity for businesses dealing with cloud service level agreements (SLAs), has launched its final set of standardised contact terms, with the Cloud Industry Forum (CIF) arguing it ‘reduces the uncertainty’ of migrating to the cloud.

The CIF, who is listed as a partner of SLALOM alongside service provider Atos, legal firm Bird and Bird and various educational institutions, says research into the UK IT channel shows that around half of cloud service providers would like additional support from vendors on cloud contracts.

SLALOM’s aim is to push forward the idea of an open, ready to use service level agreements and contract templates which are legally binding. At the beginning of this month, Oliver Barreto Rodriguez of Atos announced the release of the final specs in a SLALOM blog. “The legal team created a set of cloud computing terms and conditions covering all aspects of the relationship between a provider and an adopter of cloud computing services, and setting out the terms and the conditions of the contractual relationship between both parties in relation to the provision of cloud services,” he wrote. “The final document is intended to be practical and useful at European level.”

Alex Hilton, Cloud Industry Forum CEO, argues this is a step in the right direction. “Cloud contracts remain a major stumbling block for both providers of cloud services and end usesr; something that hasn’t been helped by the fact that there has been little consistency in the terminology in the terms used,” said Hilton. “From an end user point of view, that lack of consistency makes it difficult for businesses to know precisely what they are getting into when entering into cloud service agreements and where liabilities and responsibility for cloud service delivery lie.

“SLALOM’s work in this area should streamline that process, lowering the barriers to entry for smaller cloud providers and making it easier for them to compete,” he added.

You can find the finished document here.