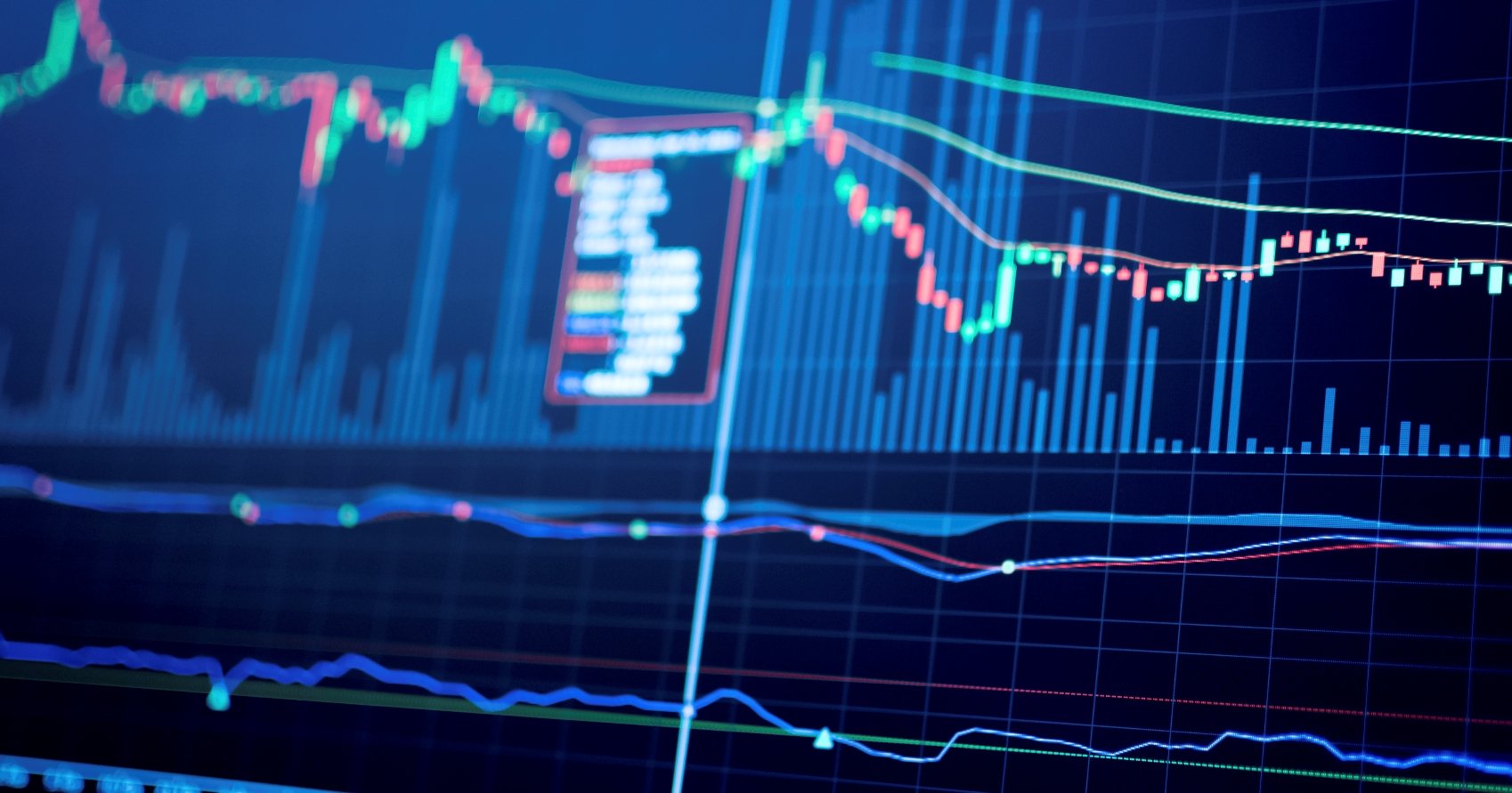 By James Bourne | 1st March 2016 | TechForge Media http://www.cloudcomputing-news.net/
James is editor in chief of TechForge Media, with a passion for how technologies influence business and several Mobile World Congress events under his belt. James has interviewed a variety of leading figures in his career, from former Mafia boss Michael Franzese, to Steve Wozniak, and Jean Michel Jarre. James can be found tweeting at @James_T_Bourne.

CIOs pay a ‘protection premium’ of up to 19% to host their data on a European cloud platform compared to the US, according to the latest Cloud Price Index report from 451 Research.

The report, which for the first time focuses predominantly on the European market, argues US providers are still ahead of their competitors across the Atlantic. The researchers targeted a variety of vendors with a large application specification, but only five providers could deliver it in Europe, and of that number, only one was headquartered in Europe. The natural conclusion, therefore, is that the US-based hypervendors are in prime position to capitalise as the European market builds.

End users are becoming savvier, according to the report, increasingly demanding clear value add, such as expertise in fulfilling local regulatory requirements, while the research also argues users can save substantially if they commit and negotiate, with the average discount for large apps in Europe being 38%. In terms of product, object storage is typically priced at approximately $0.05 per gigabyte in Europe, with SQL and NoSQL services at $11.42 per GB, or $0.10 per million transactions. Discounts range from 20% for storage and between 30-40% for database services.

The report, which aims to give enterprises insight into the cloud pricing landscape, argues the market in Europe is maturing, but issues are not likely to appear immediately. “With demand likely to increase, we don’t think the European cloud market is facing serious price pressure in the short term, as long as it is suitably showing its regional credentials and the value that locality affords,” the report notes, adding: “European providers also need to look beyond virtual machines and support if they want to take on the global players.”

“When evaluating cloud providers, enterprises should consider how they will take advantage of variances in prices in the short and long term to cut costs,” said Owen Rogers, research director of 451’s digital economics unit and author of the report. “We found one provider charged more than twice the average US price for hosting in Latin America, whilst another offered an 11% discount for hosting in Europe compared to the US.

“The global market for cloud is complex and cloud buyers need to understand typical pricing to properly evaluate their options and negotiate with suppliers,” he added.

This is a message which is often ignored somewhat when the likes of Amazon Web Services (AWS), Microsoft, and Google announce their latest price cuts – and complexity is often a stick with which the big vendors beat each other with. A report from Tariff Consultancy in January found cloud pricing was “starting to stabilise” after continued cuts.

You can find more about the 451 Research report here.