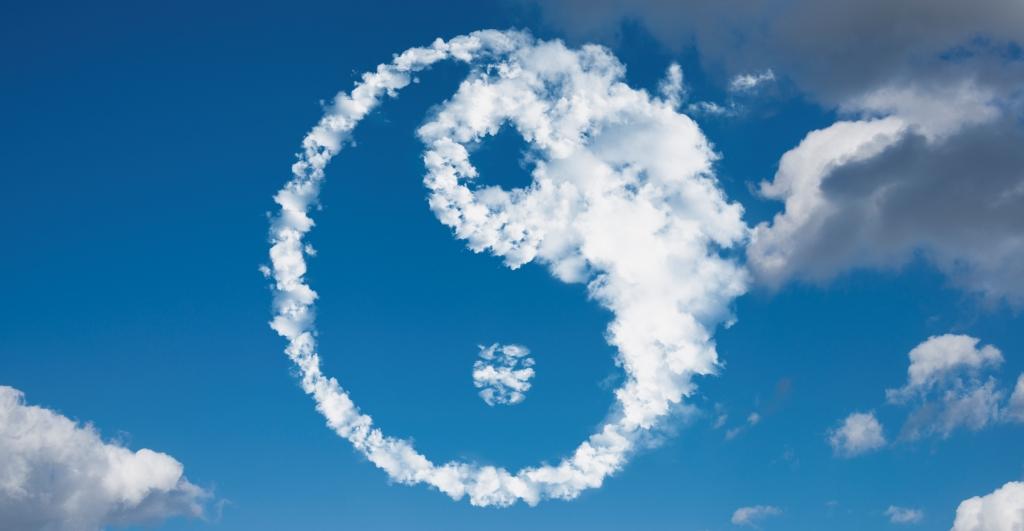 By James Bourne | 29th March 2016 | TechForge Media http://www.cloudcomputing-news.net/
James is editor in chief of TechForge Media, with a passion for how technologies influence business and several Mobile World Congress events under his belt. James has interviewed a variety of leading figures in his career, from former Mafia boss Michael Franzese, to Steve Wozniak, and Jean Michel Jarre. James can be found tweeting at @James_T_Bourne.

More than half (56%) of businesses have expressed concern over security gaps at the point between their wide area network (WAN) and public cloud provider, according to a recent research study.

The report, conducted by IDG and commissioned by XO Communications, argues this potential pain point could compromise data used in the cloud. Less than two in five (38%) of the 55 survey respondents say they have good visibility into their WAN cloud connection points, while the biggest security nightmare for businesses is vulnerabilities being exploited by insiders (53% of respondents), data theft (47%) and the introduction of malware (35%).

“There’s definitely a vulnerability there, when you step back and take a look at the situation as a whole of connecting public cloud services to the data centre,” said John Grady, XO senior manager of solutions marketing. “That’s because you basically have two very separate environments coming together – protecting the data centre and protecting the corporate network – so IT managers have to ask themselves which approach makes the most sense.”

Of the 38% polled who say their visibility into the network is good, the unifying reason is because they have deployed a specific dedicated solution, such as a next generation firewall and managed security. Perhaps not surprisingly, XO is touting its own system to marry the network and the cloud provider, the snappily named XO MPLS IP-VPN service. Yet in turn, recent research argues the cloud is becoming more secure, but still at a high cost; 64% of enterprises polled by analyst house Clutch argue cloud infrastructure is more secure than legacy systems.

Grady argues of XO’s platform a reason this publication has heard frequently; hypervendors have great appeal, but perhaps not for specific use cases. “There are such compelling economic reasons for using services such as AWS, but because it’s a public service, enterprises don’t have enough control,” he said. “By bringing this managed offering to the table, we can offer protection that existing solutions can’t match.”

You can read the IDG whitepaper here (PDF).