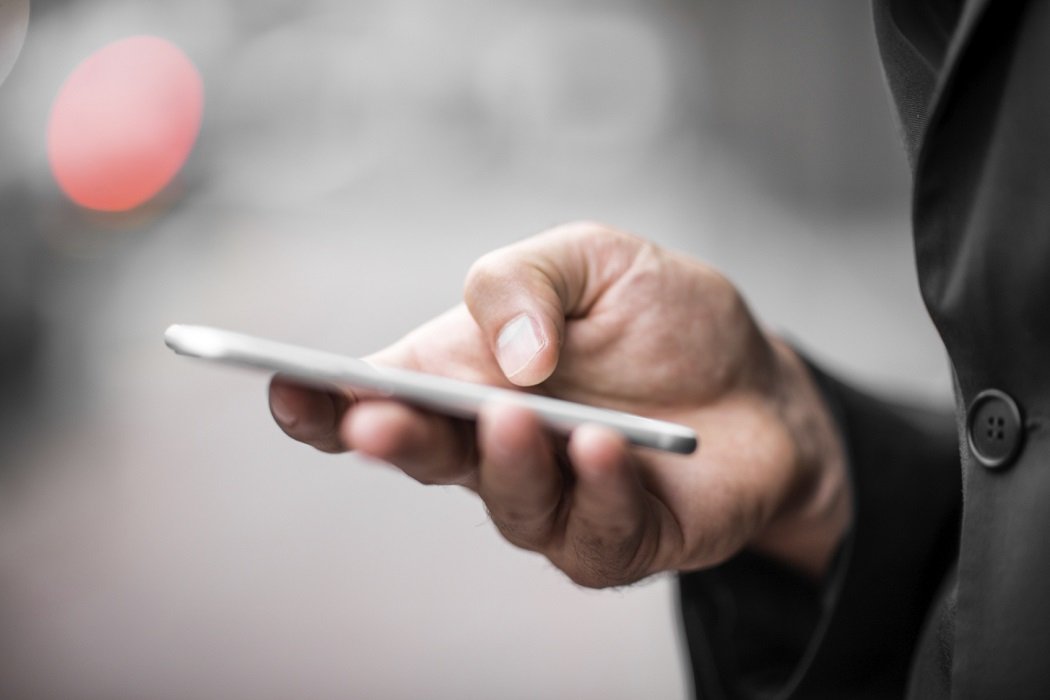 Uber, the ride-sharing giant, is exploring the public cloud and leaving the privacy of its own server infrastructure. Sources say that it has solicited bids from cloud players such as Amazon, Microsoft and Google for hosting part of its server load.

An Uber deal would also mean significant PR for the winning vendor.

The ride-sharing firm has expanded rapidly and is now active in 69 countries worldwide, and it faces the challenge of keeping its servers and software in the best condition to ensure that high performance and availability.

To achieve this speed and performance, Uber is looking to set up server facilities as geographically close to its customers as it can. It would be able to expand the global power of its infrastructure by tapping the cloud computing infrastructure of major providers like Google, Microsoft and Amazon.

According to reports, Uber is only looking to shift small parts of its code to the cloud, but the volume of those parts could be massive for a cloud provider, given the scope of Uber’s worldwide operations. This may trigger significant competition among providers, including IBM and others. This news comes as cloud vendors attempt to win over larger businesses. An Uber deal would also mean significant PR for the winning vendor.

The report further indicates that Uber’s technology is seemingly vendor-neutral, so they may partner with different cloud providers, based on the data centre strength in various regions, like Microsoft in India or Alibaba and Baidu in China.

Uber has not yet commented on or confirmed the matter.

Which cloud provider do you think Uber should partner with? Share your thoughts in the comments.