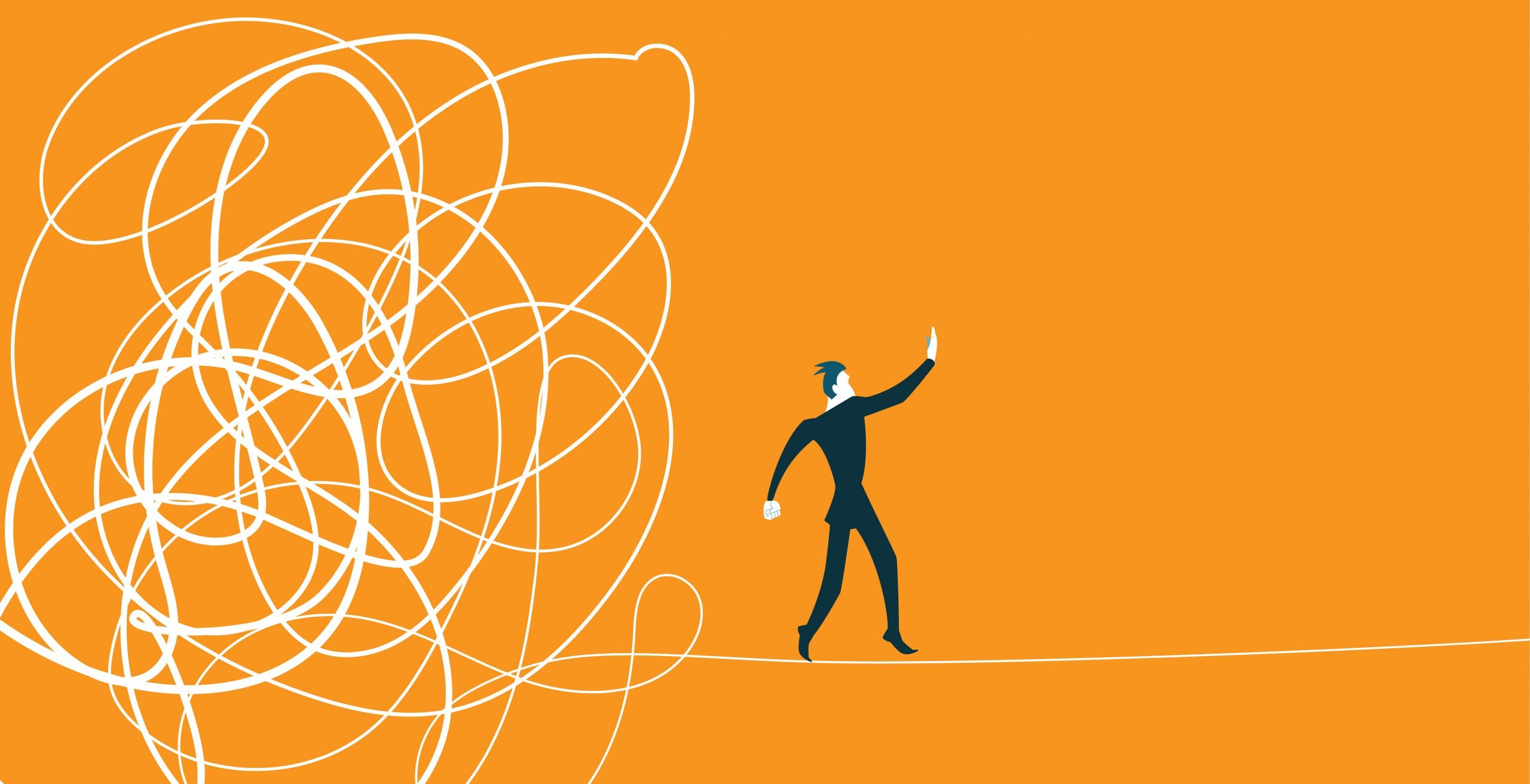 By James Bourne | 18th May 2016 | TechForge Media http://www.cloudcomputing-news.net/
James is editor in chief of TechForge Media, with a passion for how technologies influence business and several Mobile World Congress events under his belt. James has interviewed a variety of leading figures in his career, from former Mafia boss Michael Franzese, to Steve Wozniak, and Jean Michel Jarre. James can be found tweeting at @James_T_Bourne.

More than three quarters (81%) of CIOs argue the ever-increasing complexity of IT infrastructure is creating a bottleneck for IT support, while a similar number (82%) argue IT support has become a “growing burden” on modern IT departments.

The results appear in a survey from end-to-end technology provider Trustmarque, which polled 200 UK CIOs and senior IT decision makers from large enterprises. More than half of CIOs polled (58%) admit they are struggling to offer a consistent level of IT support throughout their business, chiefly as a result of the proliferation of cloud technologies, and businesses using more than one cloud product.

85% of organisations are partly or fully outsourcing IT services in an attempt to simplify things. The IT service desk is the most commonly outsourced area, with almost half (47%) of respondents citing it, followed by application management (41%), infrastructure management (40%) and network management (40%). Not surprisingly, cost (56%) is the biggest driver of outsourcing, followed by a lack of in-house skills (46%) with increasing organisational agility (41%) similarly popular.

The research findings display the continued balancing act required between CIOs looking to increase agility and innovation in their organisation while ensuring the whole system doesn’t fall over.

“Many CIOs struggle to balance the need to run business IT as usual, while at the same time delivering innovative new services to demanding users,” said Mike Henson, Trustmarque director of cloud and managed services. “Clearly, CIOs recognise the growing need for continued innovation within their organisation – but also recognise that a lack of internal resources and skills can hamper this ambition.

“As their remit grows and their role changes from that of a builder of systems to a broker of services, more CIOs are engaging with partners as a way of continuing to support the vital, ongoing business IT functions, while freeing resources that will enable them to pursue more innovative projects,” he added.

You can find the full report here.