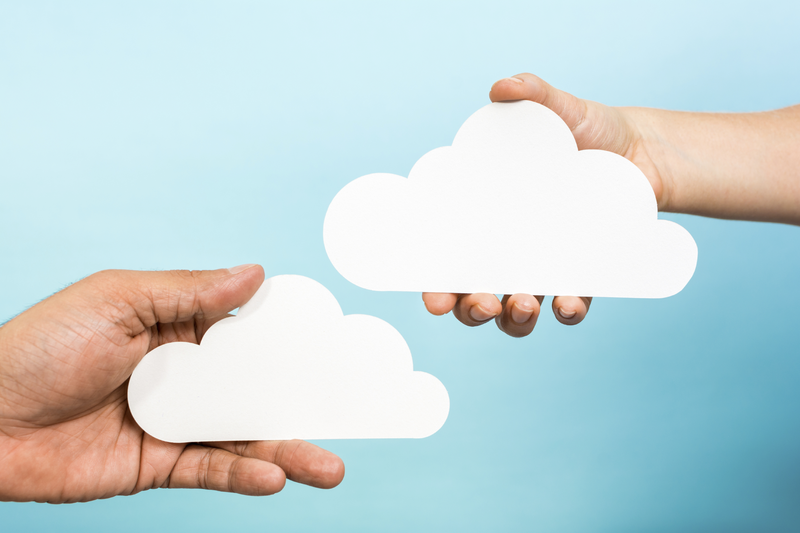 By James Bourne | 2nd November 2016 | TechForge Media http://www.cloudcomputing-news.net/
Categories: Adoption,
James is editor in chief of TechForge Media, with a passion for how technologies influence business and several Mobile World Congress events under his belt. James has interviewed a variety of leading figures in his career, from former Mafia boss Michael Franzese, to Steve Wozniak, and Jean Michel Jarre. James can be found tweeting at @James_T_Bourne.

Even though seven out of 10 organisations have at least one application in the cloud today, adoption continues to go up, according to the latest verdict from IDG Enterprise.

The survey, which polled 925 respondents and was conducted among the audiences of six of the company’s brands, including CIO, InfoWorld and ComputerWorld, shows interesting comparisons when put aside the same study from five years ago; back then, just over half (51%) of those polled had at least one app in the cloud.

The study also examined buying patterns within different businesses. Perhaps not surprisingly, the CIO (90% of respondents) dominates the enterprise cloud purchase influence, ahead of IT architects (84%), while for small and medium businesses the CEO (81%) is in charge, ahead of the CIO (79%) and the CFO (71%).

As ever, security remains a challenge. When it comes to cloud migration, sensitivity of data was cited by the most respondents as a critical or very important consideration with 82%, ahead of how important the application is to daily business operations (76%) and the cost of migration (74%).

Overall, however, the consensus is positive. “We are at a time where companies are not asking if cloud should be used, but how,” said Brian Glynn, chief revenue officer at IDG Enterprise. “Enterprises are leading the way on what is possible. Given their human and capital resources they are able to fully test cloud options to help them innovate and provide strong solutions to their customers.”

You can find out more about the IDG 2016 cloud computing survey here.