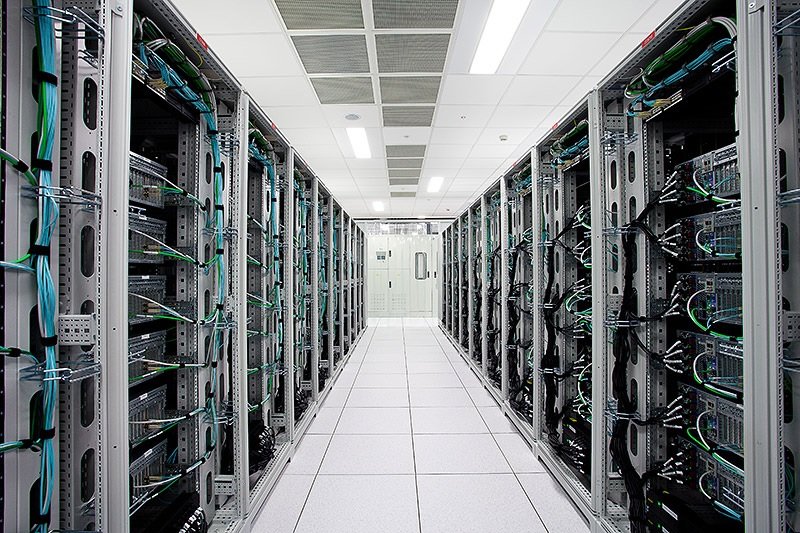 By James Bourne | 7th November 2016 | TechForge Media http://www.cloudcomputing-news.net/
James is editor in chief of TechForge Media, with a passion for how technologies influence business and several Mobile World Congress events under his belt. James has interviewed a variety of leading figures in his career, from former Mafia boss Michael Franzese, to Steve Wozniak, and Jean Michel Jarre. James can be found tweeting at @James_T_Bourne.

Updated Nov 8 Louisiana-based CenturyLink has been particularly busy over the past week. The telco has announced, within days of each other, the acquisition of Level 3 Communications, while also agreeing to sell 57 of its data centres to a consortium led by BC Partners and Medina Capital.

The two moves are linked; CenturyLink says the funding from getting rid of its data centres – priced at $2.15 billion – will be used as part of the Level 3 deal, rated at an eye-watering $34 billion.

According to the press materials, the portfolio comprises 195 megawatts of power across 2.6 million square feet of raised floor capacity. CenturyLink noted that it would still provide a wide range of IT services, including network, managed hosting, and cloud, going forward, which will continue to be hosted in the data centres alongside a range of products from the BC and Medina consortium.

In a series of press releases issued within moments of each other on Friday, the consortium announced the acquisition of Cryptzone, Catbird – cybersecurity companies based in Massachusetts and California respectively – investigative analytics firm Brainspace, and fraud protection provider Easy Solutions.

Medina argued that the new company, with the four companies added in, will be an “immediate leader in the global colocation market”, with more than 3,500 customers currently. According to figures from Synergy Research back in May, CenturyLink was placed in the top 10 colocation providers, although significantly behind the top three of Equinix, Digital Realty, and NTT, with the analysts noting the overall market would reach more than $33 billion by 2018.

“We believe this transaction will benefit customers, employees and investors,” said Glen Post, CenturyLink CEO and president in a statement. “Both CenturyLink and BC Partners have a strong customer focus and are committed to ensuring a seamless transition of the customers and their colocation environments.”

Elsewhere, the move to acquire Level 3 will aim to create the “second largest domestic communications provider serving global enterprise customers”, according to the press materials, while adding the two companies combined offer a presence in more than 60 countries.

John Dinsdale, chief analyst and managing director of the Synergy Research group, told CloudTech in an email that CenturyLink and Level 3 are individually in the top 12 retail colocation operators globally, and combined would be ranked third behind Equinix and NTT. Yet this doesn’t tell the whole story.

“Theoretically the aggregated company would benefit from a broader footprint, benefits of scale, and more marketing muscle. But the big question is the extent to which CenturyLink will try to really leverage that enhanced scale,” said Dinsdale. “Neither CenturyLink nor Level 3 have been growing at the pace of the market and so both have been losing market share.”

Dinsdale added it was “not clear precisely” what CenturyLink’s move to sell its data centre assets means for its colocation play, but that whatever the outcome it was “extremely difficult” to see the CenturyLink/Level 3 amalgamation regaining lost ground in the market.

Speaking to this publication last year having just arrived as EMEA managing director, Richard Warley said that the telcos should be the “natural winners” in the cloud space because of their network clout. Yet a recent article in Fortune doubted whether the move to acquire Level 3 will help CenturyLink’s cloud ambitions, noting that it’s “hard to see how CenturyLink or any telco-focused company can make a dent in the public cloud market so dominated by Amazon Web Services followed by Microsoft and Google.”