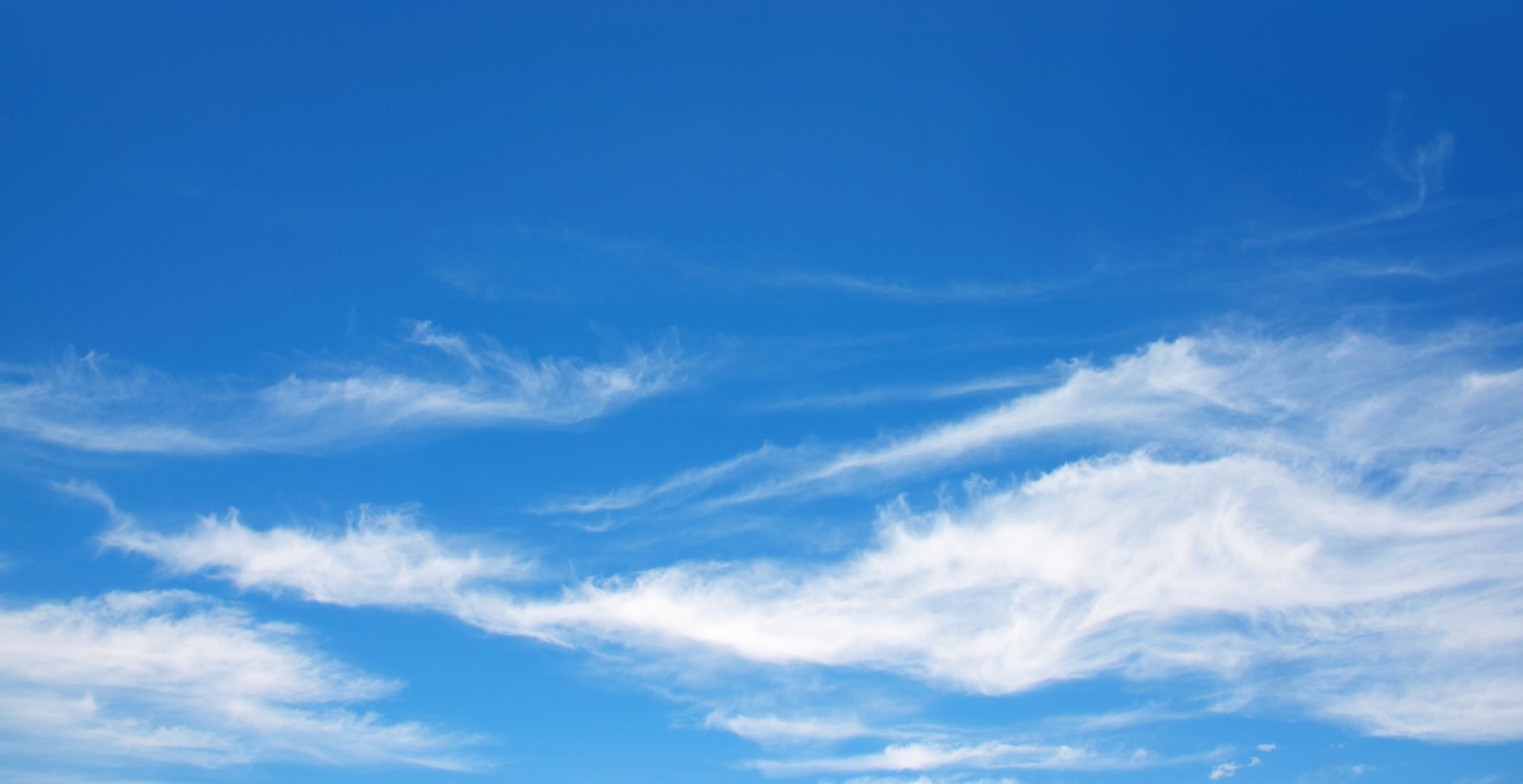 By James Bourne | 15th November 2016 | TechForge Media http://www.cloudcomputing-news.net/
James is editor in chief of TechForge Media, with a passion for how technologies influence business and several Mobile World Congress events under his belt. James has interviewed a variety of leading figures in his career, from former Mafia boss Michael Franzese, to Steve Wozniak, and Jean Michel Jarre. James can be found tweeting at @James_T_Bourne.

According to the latest figures from 451 Research, more than a third of enterprise IT budget is expected to be spent on hosting and cloud services in 2017.

Currently, enterprises spend more than a quarter (28%) of their budget on cloud, but 451 argues this number will go up to 34% next year. Despite hosting and cloud providers positioning themselves as infrastructure players, only 31% of that budget goes towards infrastructure services, with applications (42%), managed services (14%) and security (9%) also being used.

Enterprises are also picking multiple vendors for their hosting and cloud services; public cloud infrastructure providers were cited by 69% of respondents, followed by managed hosting providers (26%).

451 argues that the infrastructure as a service (IaaS) and software as a service (SaaS) markets are much more consolidated – which rings true with other industry research – but managed services is an area of much greater interest.

“The markets for unmanaged IaaS and SaaS are dominated by large, hyperscale vendors. However, this spending trend indicates there is an appetite for the type of bundled services a broader market of managed service providers are well positioned to deliver,” said Liam Eagle, 451 research manager. “A strong opportunity exists for service providers offering a diversified set of hosting and cloud services that includes infrastructure and application hosting, as well as managed services and security services delivered around them.”

Eagle added that the market for managed infrastructure and application services was a longer tail market, including the possibility of reselling services from the largest IaaS and SaaS vendors. Rackspace is arguably the best example of this; the company confirmed that it was going private back in August. In the firm’s most recent financial results as a public company, the company said that 277 customers chose its AWS resell service over the past nine months, with 60% choosing the higher tier option.