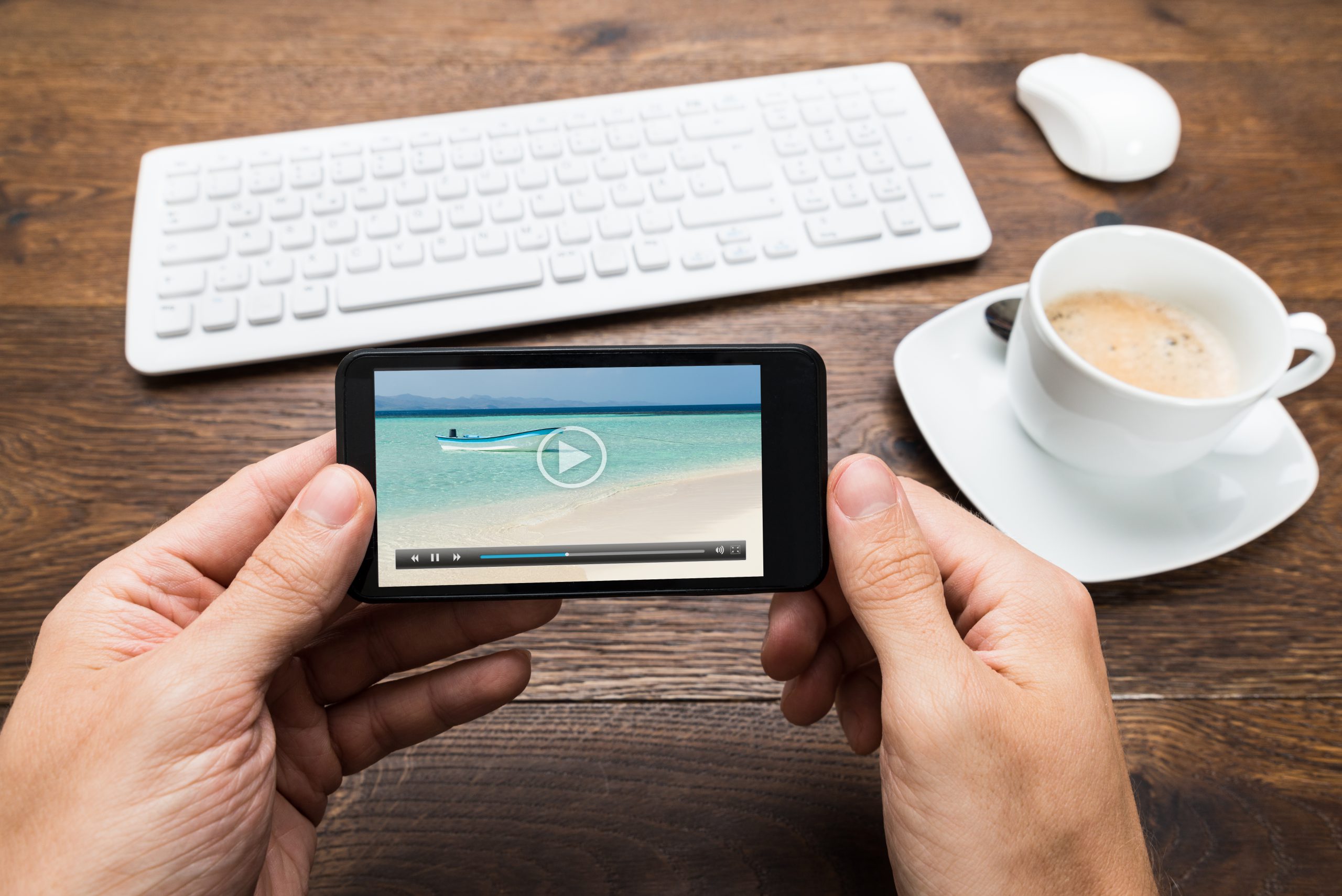 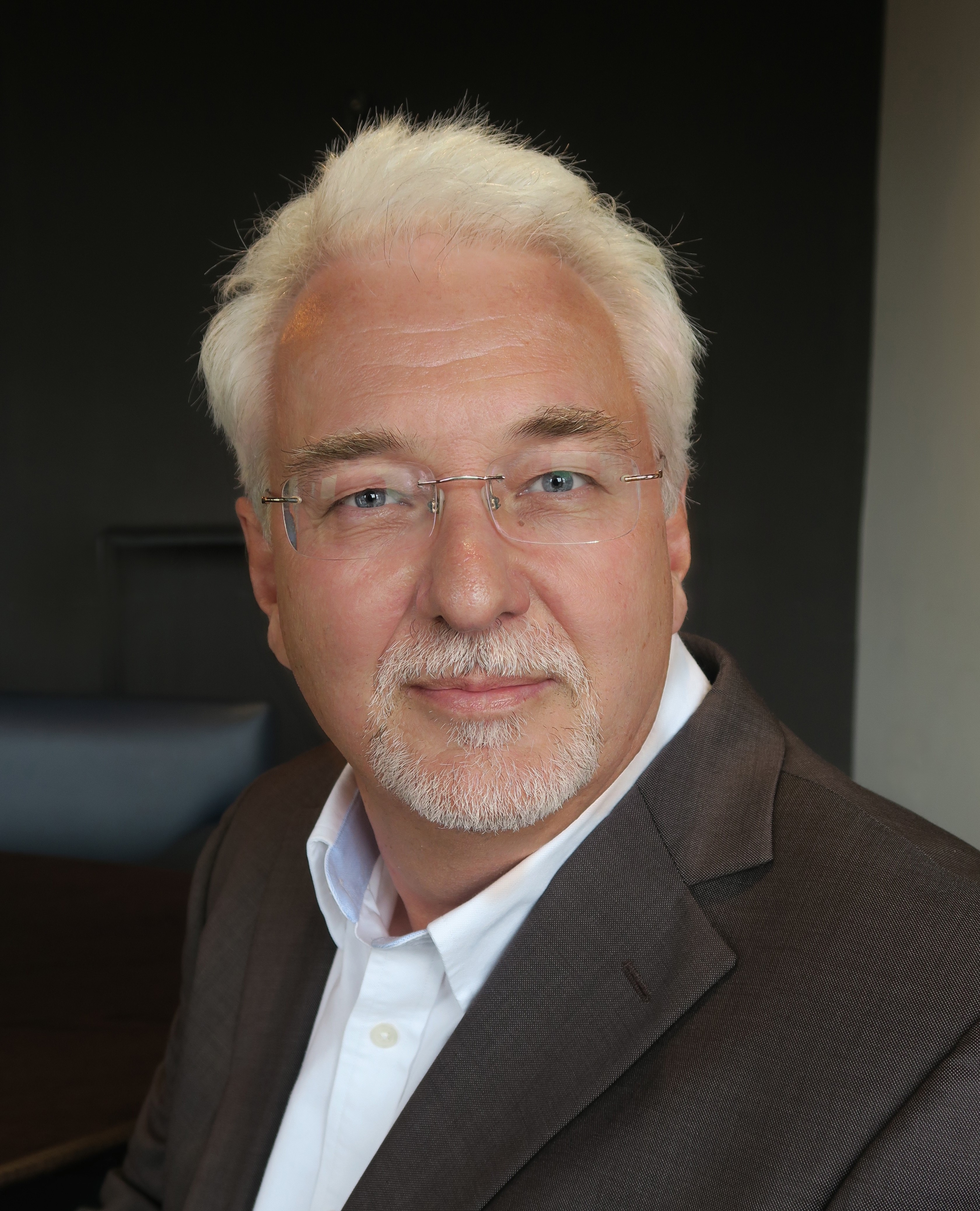 By David Trossell | 25th November 2016 | Bridgeworks https://www.4bridgeworks.com/
Categories: Infrastructure,
David hails from London. He began his engineering career early being fascinated with all things technology particularly those that he could pull apart and investigate. True to his inquisitive nature David worked for Phillips on helicopter borne radar and in-flight early warning systems. Redifusion, Norsk Data and Pyramid Inc also benefited from his talents where he worked with customers such as BT, the AA and Nat West on long distance data transmission projects before he opened up the European office for Spectra Logic as the European Technical Director. David joined Bridgeworks in 2000. He is a recognised visionary in the storage technology industry and has been instrumental in both the Company’s strategic direction and in the development of its innovative range of solutions. David is the primary inventor behind Bridgeworks intellectual property and has authored or co-authored 9 international patents. Bridgeworks is headquartered in Christchurch which allows him to indulge in his passion for sailing, participating in the largest yacht race in the world “Round the Island”, in 2007 he won the family category and came 8th overall out of 1600 yachts! He continues his tinkering with classic cars, loves aircraft, takes excellent photos and in his few moments of downtime listens to music though at Christmas time, his talent for creating mouth-watering pudding is in high demand. His proudest achievement, he notes, are his two fairly well balanced sons.

nScreenMedia claims that: “data from Ericsson and FreeWheel paints a rosy picture for mobile video. Mobile data volume is set to increase sevenfold over the next six years, with video’s share increasing from 50% to 70%. The smartphone looks to be in the driver’s seat.”

To top this, Forbes reported in September 2015 that “Facebook users send on average 31.25 million messages and view 2.77 million videos every minute, and we are seeing a massive growth in video and photo data, where every minute up to 300 hours of video are uploaded to YouTube alone.”

More recently, a blog by FPV Blue claims that it can solve the latency problems that can dog many marketers and consumers by suggesting that ‘Glass to glass video latency is now under 50 milliseconds’.

Previously, the company announced that this video latency figure stood at 80 milliseconds. To reduce this latency, the firm needed to undertake a hardware revision.

However, what is that something? If something is a random event, is it happening in all of the screen at the same time, or is restricted to a point in space?

If it is happening in all of the camera’s lenses at the same time, do we consider latency the time it takes for the event to propagate in all of the receiving screen, or just a portion of it? The difference between the two might seem small, but it is actually huge.”

Therefore, whether the video is being used for flying drones or for other purposes, people need to consider how they can accurately measure and mitigate the effects of video latency because in general, video traffic is increasing exponentially.

Cisco’s Visual Networking Index claim: “It would take more than 5 million years to watch the amount of video that will cross global IP networks each month in 2020. Every second, a million minutes of video content will cross the network by 2020.”

The findings of Cisco’s survey also reveal that video traffic over the internet will equate to 82% of all Internet Protocol (IP) traffic, relating to businesses and consumers.

Michael Litt, CEO and co-founder of Vidyard, also claims that the future of the internet is television because more and more people are using streaming services for entertainment, which means that the major broadcasters are also having to play catch-up.

At this juncture, it’s worth noting that BBC 3 has moved online to meet the demands of a younger and digital device savvy audience.

Talking about Facebook, Mashable reports that its livestream coverage of the third US presidential debates has one big advantage over everyone else.

“Facebook was delivering its stream at a 13 second delay, on average, compared to radio”, writes Kerry Flynn. The network suffering from the slowest latency was Bloomberg at an arduous 56 seconds.

She rightly adds that the disparity between the different networks should worry the traditional broadcast networks: “Watching the debate on Facebook meant that a viewer not only did not have a TV or pay for cable, they also had the fastest stream accompanied by real-time commentary and reactions.”

The surprise was that Facebook, according to the findings of Wowza Media Systems, managed to – pardon the pun – trump the satellite and cable networks for some viewers.

“Facebook’s livestream setup isn’t that different from what other companies use. Cable systems, however, tend to outsource livestreaming to content delivery networks (CDNs) that are easy to integrate and reliable — but also relatively slow”, writes Flynn.

With a lot of streaming data you have to get the CDN closer to the viewers to improve the user experience. This gives you the problem of getting the content to the CDN in the first place.

When the CDN is at distance from the centralised source to the CDN, the latency will be considerably higher which in turn affects the data throughput to the CDN. As this rich data is compressed, traditional WAN optimisation techniques are ineffective.

With the increasing proliferation of video content, why should anyone by concerned about the volume of video that is being produced and latency?

From a competitive advantage perspective, increasing volumes of video data means that there is more noise to contend with in order to get marketing messages across to one’s target audiences.

So there is more pressure on internet and on content delivery services with increasing demand and higher quality play out, but on the whole many of these facilities have been sorted even with seamless stitching advertising services.

If latency impinges on livestream services, too, then the viewer is likely to choose the network with the fastest stream.

The key problem is that video and audio can be impeded by the effects of network latency. Slow networks can leave the reputations of customers – whose own ‘consumers’ use video for a variety of reasons – tarnished.

In a commercial situation, this could lead to lost business. A fast network from any datacentre will in contrast engender confidence. You can’t accelerate it all because it’s going at a fixed speed.

It’s about video in general. There are so many different applications for video, and all of them can be affected by bandwidth or latency – or both.” How we produce, consume, and store information has changed dramatically over the past few years with the YouTube and Facebook generation growing up.

To support video companies using video for broadcasting, advertising, video-conferencing, marketing, or for other purposes, need to avoid settling for traditional WAN optimization.

Instead they should employ more innovative solutions that are driven by machine intelligence – such as PORTrockIT, which accelerates data while reducing data packet loss and it mitigates the effects of latency.

Adexchanger offers some more food for thought about why this should concern marketers in particular: “Video on a landing page can increase conversion rates by 80%? Or, that 92% of mobile video consumers share videos with others.”

Marketers should therefore ask their IT departments to invest in solutions that enable them to deliver marketing messages without their conversations being interrupted by network latency.

Similarly, broadcasters should invest in systems that mitigate the impact that latency can have on their viewers to maintain their loyalty.

High viewing figures can after all lead to higher advertising revenues for the many broadcasters, social media networks and publishers whom are offering video content as part of their service.

They may also need to transfer and back up large and uncompressed video files around the world quickly – that’s a capability which WAN optimisation often fails to deliver, but it can be achieved with the right solution.

It’s therefore important to overview the alternative options that exist on the market.