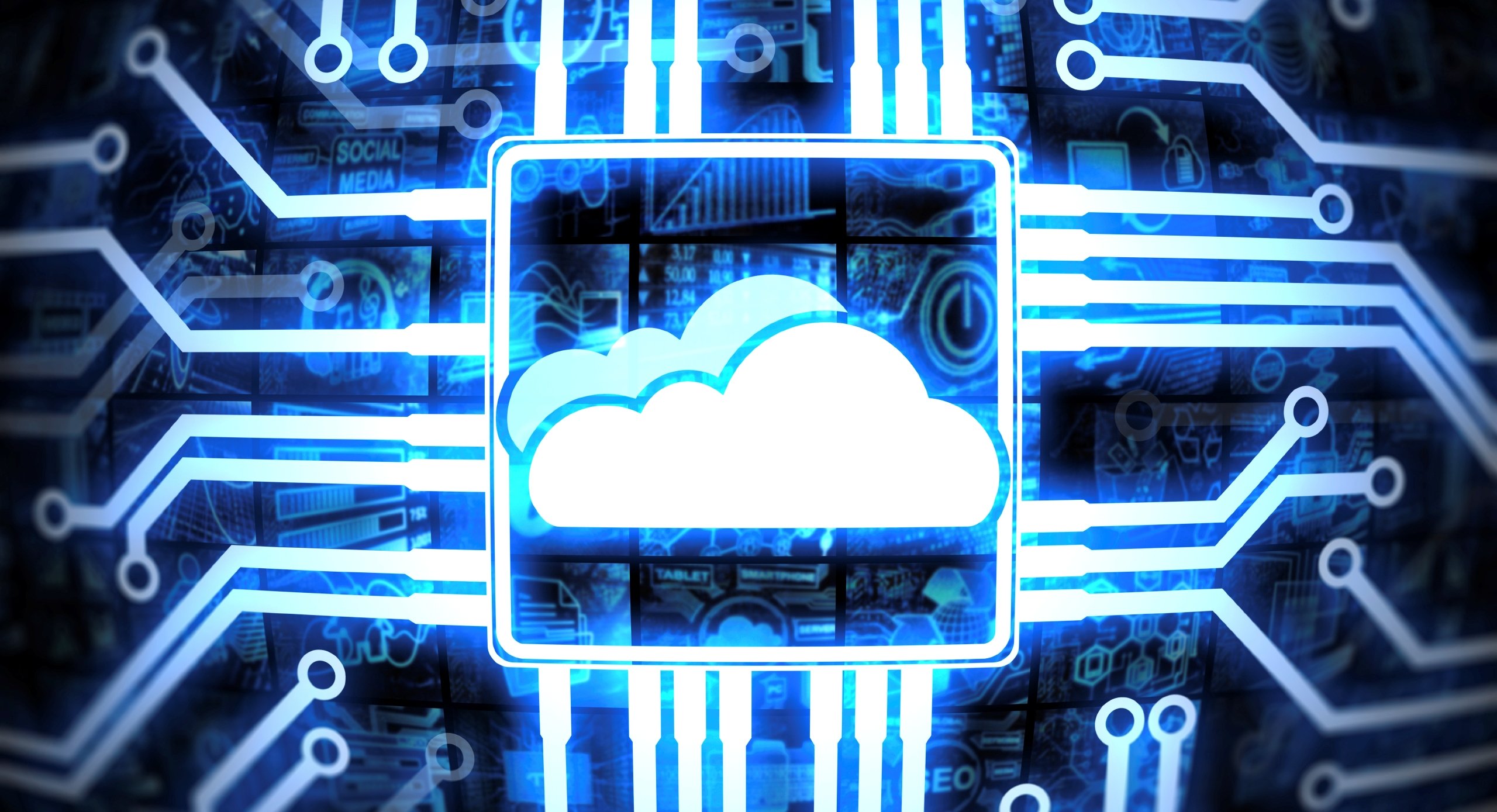 By James Bourne | 6th October 2016 | TechForge Media http://www.cloudcomputing-news.net/
James is editor in chief of TechForge Media, with a passion for how technologies influence business and several Mobile World Congress events under his belt. James has interviewed a variety of leading figures in his career, from former Mafia boss Michael Franzese, to Steve Wozniak, and Jean Michel Jarre. James can be found tweeting at @James_T_Bourne.

According to the latest research from analyst house IDC, worldwide cloud IT infrastructure revenue hit $7.7 billion (£6.05bn) in the second quarter of 2016, at a growth rate of 14.5%.

The data, which comes from the company’s latest worldwide quarterly cloud IT infrastructure tracker, found Hewlett Packard Enterprise (HPE) remains top of the tree for global infrastructure vendor revenue, with the same market share – 16.4% – as this time last year, although not growing as quickly as Dell and Cisco, in silver and bronze medal position respectively.

EMC is clear in fourth with a plethora of providers – Lenovo, NetApp, IBM, Huawei, and Inspur – in the 2.5% to 3.3% market share, with IDC placing them all in joint fifth. It’s worth noting too that, with EMC now being owned by Dell, putting their two revenue figures together would put them ahead of HPE.

In terms of the three primary infrastructure products – Ethernet switch, storage, and server – growth in private and public cloud infrastructure growth was primarily driven by the former. Ethernet switch grew 49.4% and 61.8% year over year respectively. Interestingly, while Latin America saw the fastest regional growth at 44.0% annually, Western Europe (41.2%) and Japan (35.4%) – two relatively mature markets – were the next fastest growers. In comparison, the US (6.7%) trailed.

IDC argues that despite these figures there was something of a slowdown in the first two quarters of the year, with the finger of blame being pointed at hyperscale. The rest of the year does have a positive outlook, however. “As expected, the hyperscale slowdown continues in the second quarter of 2016,” said Kuba Stolarski, research director for computing platforms at IDC. “However, deployments to mid-tier and small cloud service providers showed strong growth, along with private cloud buildouts.

“In general, the second quarter did not have as difficult a compare to the prior year as the first quarter did, and this helped improve growth results across the board compared to last quarter,” Stolarski added. “In the second half of 2016, IDC expects to see strengthening in public cloud growth as key hyperscalers bring new data centres online around the globe, continued strength in private cloud deployments, and declines in traditional, non-cloud deployments.”