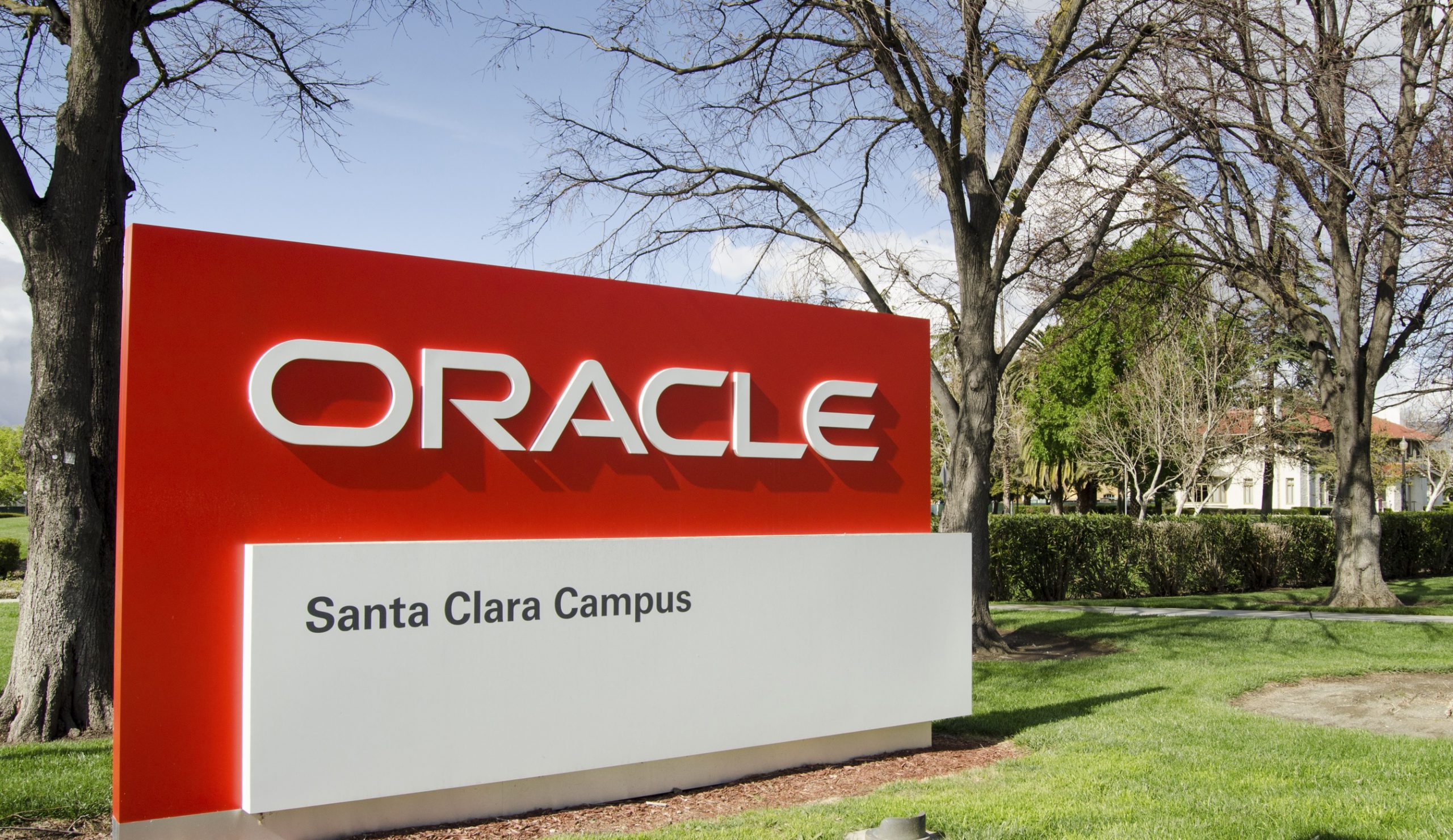 By James Bourne | 11th October 2016 | TechForge Media http://www.cloudcomputing-news.net/
James is editor in chief of TechForge Media, with a passion for how technologies influence business and several Mobile World Congress events under his belt. James has interviewed a variety of leading figures in his career, from former Mafia boss Michael Franzese, to Steve Wozniak, and Jean Michel Jarre. James can be found tweeting at @James_T_Bourne.

Oracle and Verizon have announced a new partnership which aims to ‘make the move to cloud easier for global organisations.’

The deal combines Verizon’s Secure Cloud Interconnect services, which utilises Verizon’s network to transfer data and apps securely to cloud service providers, to create the snappily-titled Verizon Secure Cloud Interconnect for Oracle FastConnect. The combination of software defined networking (SDN) from the Verizon side and in-region connectivity from Oracle is what the two companies are hoping will make it a winner for customers.

“With SDN at the heart of our Secure Cloud Interconnect solution, Oracle customers will find it can deliver an unbeatable combination of performance, control and efficiency to enable their digital transformation.” Diby Malakar, Oracle VP product management, added: “With Verizon’s leading Secure Cloud Interconnect service, Oracle customers can benefit from the latest in networking technology as they continually groom their networks to handle the demands of their business.”

Verizon offers partnerships with eight other cloud vendors through this service, including Amazon Web Services (AWS), Google Cloud Platform, and IBM SoftLayer, while Oracle and Verizon have a cloudy partnership stretching back to 2014.

It has been a particularly busy period for Oracle’s cloud initiatives, dating back to the company’s $9.3 billion acquisition of ERP software provider NetSuite back in July.

Speaking at the company’s OpenWorld event in San Francisco last month, co-founder and CTO Larry Ellison declared that “Amazon’s lead is over” in the infrastructure as a service (IaaS) realm with the release of the company’s next generation data centres, while AWS was also attacked – along with Workday – in Oracle’s most recent financial results, with total cloud revenues approaching $1 billion.