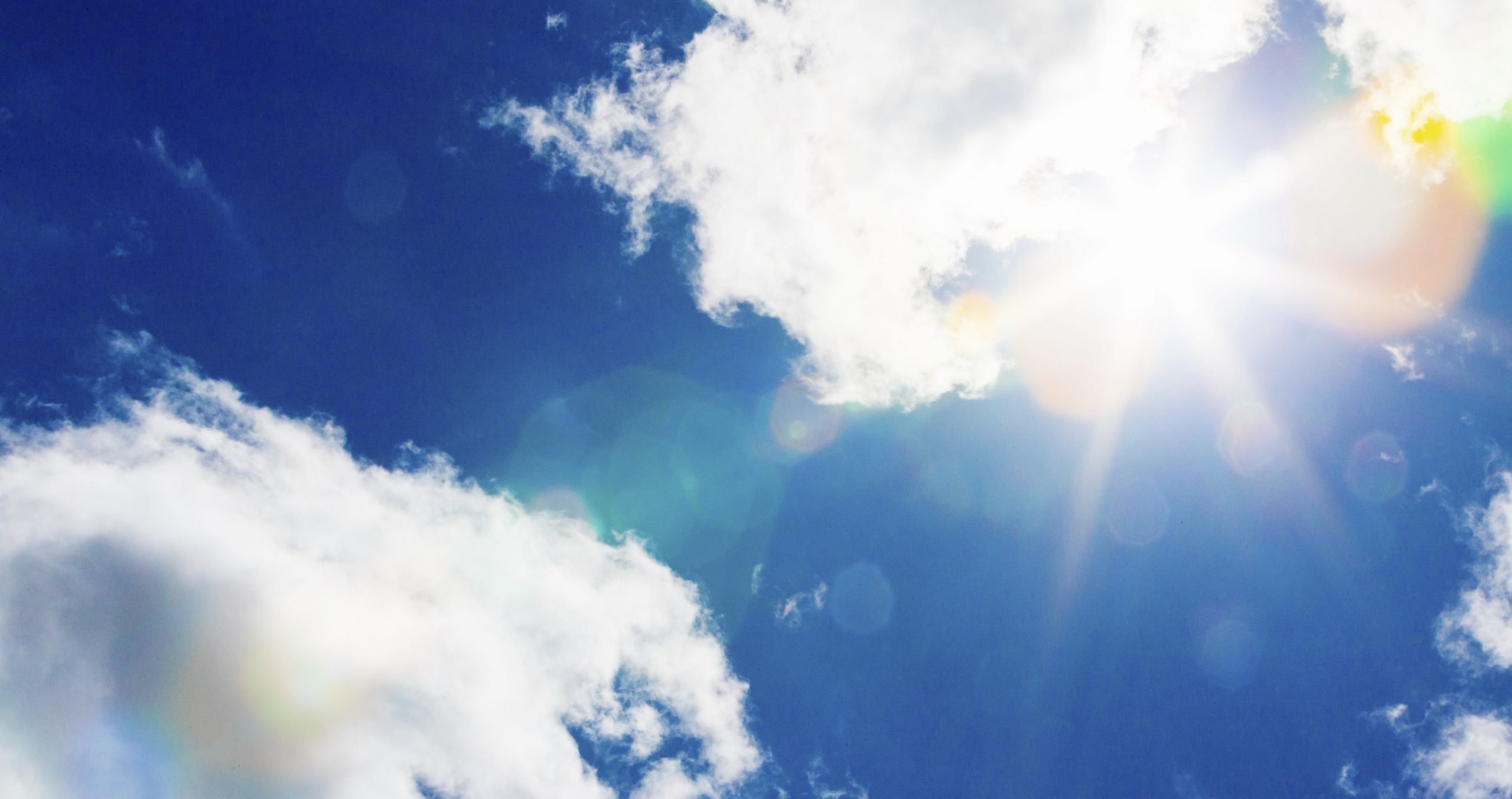 By James Bourne | 13th October 2016 | TechForge Media http://www.cloudcomputing-news.net/
James is editor in chief of TechForge Media, with a passion for how technologies influence business and several Mobile World Congress events under his belt. James has interviewed a variety of leading figures in his career, from former Mafia boss Michael Franzese, to Steve Wozniak, and Jean Michel Jarre. James can be found tweeting at @James_T_Bourne.

A new research report from software and business services provider Agilisys has found that more than a third of public sector firms have ‘no concrete plans’ to adopt cloud-based technology.

The findings, which appear in the 2016 Cloud Adoption Survey, found that of the 180 respondents, 36% had no plans to migrate to the cloud.

Almost 60% said that cloud adoption would help to reduce on-site maintenance and IT support requirements, which may indicate it is not a lack of knowledge holding these companies back, although ‘confusion’ and ‘uncertainty’ were cited as key reasons hindering adoption. Perhaps not surprisingly, data compliance and security were also seen as primary obstacles.

“While the report shows that adoption of cloud services is underway in the public sector, some organisations have concerns about their capability to manage compliance and regulation within the cloud as well as how to transform, migrate and operate services in this new environment,” said Sean Grimes, Agilisys IT services director.

“Changing any IT system has inherent challenges, and moving to the cloud is no different. But working with the right partner, the shift should be seen as a transformative move about which organisations can feel positive, potentially providing more control over specific aspects of their IT, not less,” Grimes added.

Naturally, the research results mean something for Agilisys; alongside the report the company has recently launched its Community Cloud initiative aimed specifically at public sector organisations, with Microsoft being confirmed as the first partner to join.

Recent research from Eduserv, a company which offers public sector IT services, found that 12% of all UK council authorities, or 50 councils overall, account for 90% of G-Cloud local government spend. As the company noted, local governments and authorities are more than likely using cloud services, if not officially then in a shadow IT role, so it would make more sense to create official policies given the data risks involved.