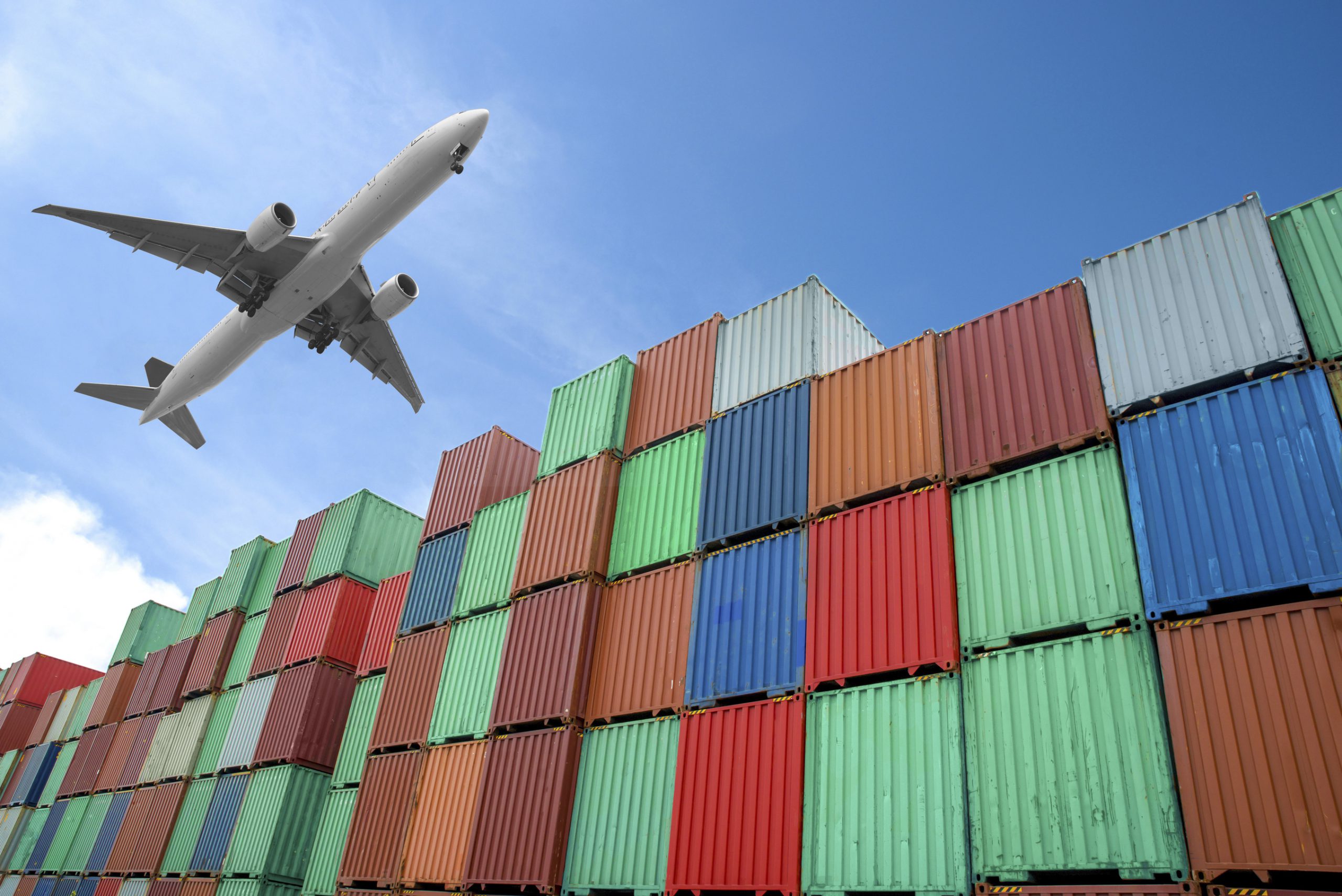 By James Bourne | 18th October 2016 | TechForge Media http://www.cloudcomputing-news.net/
James is editor in chief of TechForge Media, with a passion for how technologies influence business and several Mobile World Congress events under his belt. James has interviewed a variety of leading figures in his career, from former Mafia boss Michael Franzese, to Steve Wozniak, and Jean Michel Jarre. James can be found tweeting at @James_T_Bourne.

With the OpenStack jamboree in Barcelona only a week away, it’s a good time to note the technologies driving its users forward – and according to the latest survey data, containers lead the way, with NFV (network function virtualisation) and bare metal also seeing an uptick.

The user study from OpenStack, which has been running semi-annually since 2013 and polled almost 400 respondents, found that container technologies continue to lead the way, cited by 78% of respondents and topping the rankings for the third year in a row. SDN and NFV (61%) and bare metal (56%) were a little further behind, ahead of hybrid cloud (46%) and platform as a service (42%). Internet of Things polled 32% of the vote.

In terms of specific container and PaaS technologies, Kubernetes came out on top. Almost half of respondents (47%) are using it in some capacity, with 31% in production compared to 10% in dev/QA and 6% at the proof of concept stage. 17% of respondents are using CloudFoundry in production, compared to 13% for OpenShift and Mesos. Over the past year, the research noted that Kubernetes usage went up 20 percentage points, while CloudFoundry fell 16 percentage points.

The survey also examined reasons why organisations choose OpenStack. For 72%, saving money is the primary business driver, while increased operational efficiency and accelerating an organisation’s ability to compete by deploying applications faster were also cited.

Similarly, the spread was pretty even when it came to OpenStack usage by organisation size; 18% of those polled who logged deployments had between 10 and 99 employees, while 12% had 100,000 employees or more.

Given the survey’s provenance, the results are understandably on the positive side – yet the technological innovations are certainly of interest. Back in March, cloud software firm Talligent noted that while OpenStack adoption was maturing and increasingly being seen as a viable alternative to public clouds, complexity in deployments remains an issue. Writing for this publication in July last year, David Auslander noted that the downside to an open source model is that “lots of developers with lots of ideas breeds complexity”, but argued that with the right planning, OpenStack was “ready for prime time.”

You can read the full OpenStack report here.