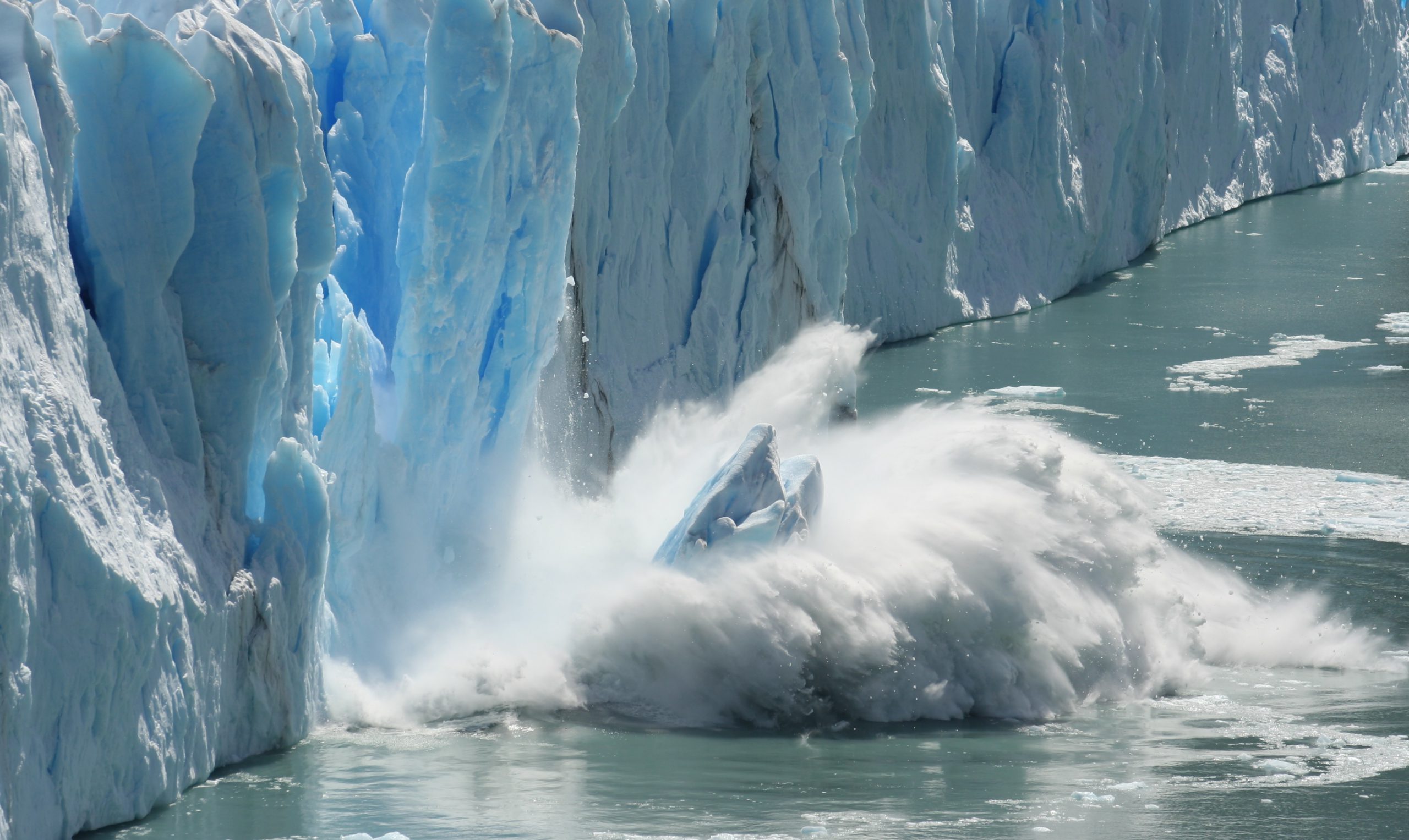 Google has announced a ‘major refresh’ of its cloud storage options, including Coldline, a new storage class aimed at long-term archival and disaster recovery.

The revamped storage classes are multi-regional, for highest availability of frequently accessed data, such as video and business continuity, regional, for data accessed frequently within a region such as data analytics and general compute, Nearline, for infrequent access, and Coldline.

“Whether a business needs to store and stream multimedia to their users, store data for machine learning and analytics or restore a critical archive without waiting for hours or days, Cloud Storage now offers a broad range of storage options to meet those needs,” wrote Kirill Tropin, product manager in a blog post.

The move is particularly interesting given Nearline, which was launched in March last year, was already considered as the lower cost yet higher latency data solution. In a graph outlining Nearline, the ‘time to first byte’ was seconds, ahead of ‘hours’ for more traditional cold storage.

“(Near) online data at an offline price” was the tag line. Yet in August Google announced a revamp of Nearline, promising lower latency and improved performance. Now, all four classes in the latest move promise millisecond access, with Google hoping it “changes the way that companies think about storing and accessing their cold data.”

As you’d expect, Google also rolled out a customer to showcase its new offerings; this time, it’s video hosting provider Vimeo, which is using the multi-regional storage class for high availability and Nearline to minimise overall costs in tandem with Fastly, a content delivery network service. Other companies announced today in the expanded Google cloud storage partner ecosystem include hyperconverged provider Cohesity, who said it was “excited” by the collaboration in a statement, Cloudian, and Veritas.

Back in September, Google announced eight new locations for its Cloud Platform service across five continents. The company cited its machine learning potential as a key aspect for potential new customers, with note-taking app Evernote a case in point when it recently confirmed it was moving onto Google’s platform.

Coldline is priced at $0.007 per gigabyte per month, which Google claims is the most economical storage for data accessed less than once per year.