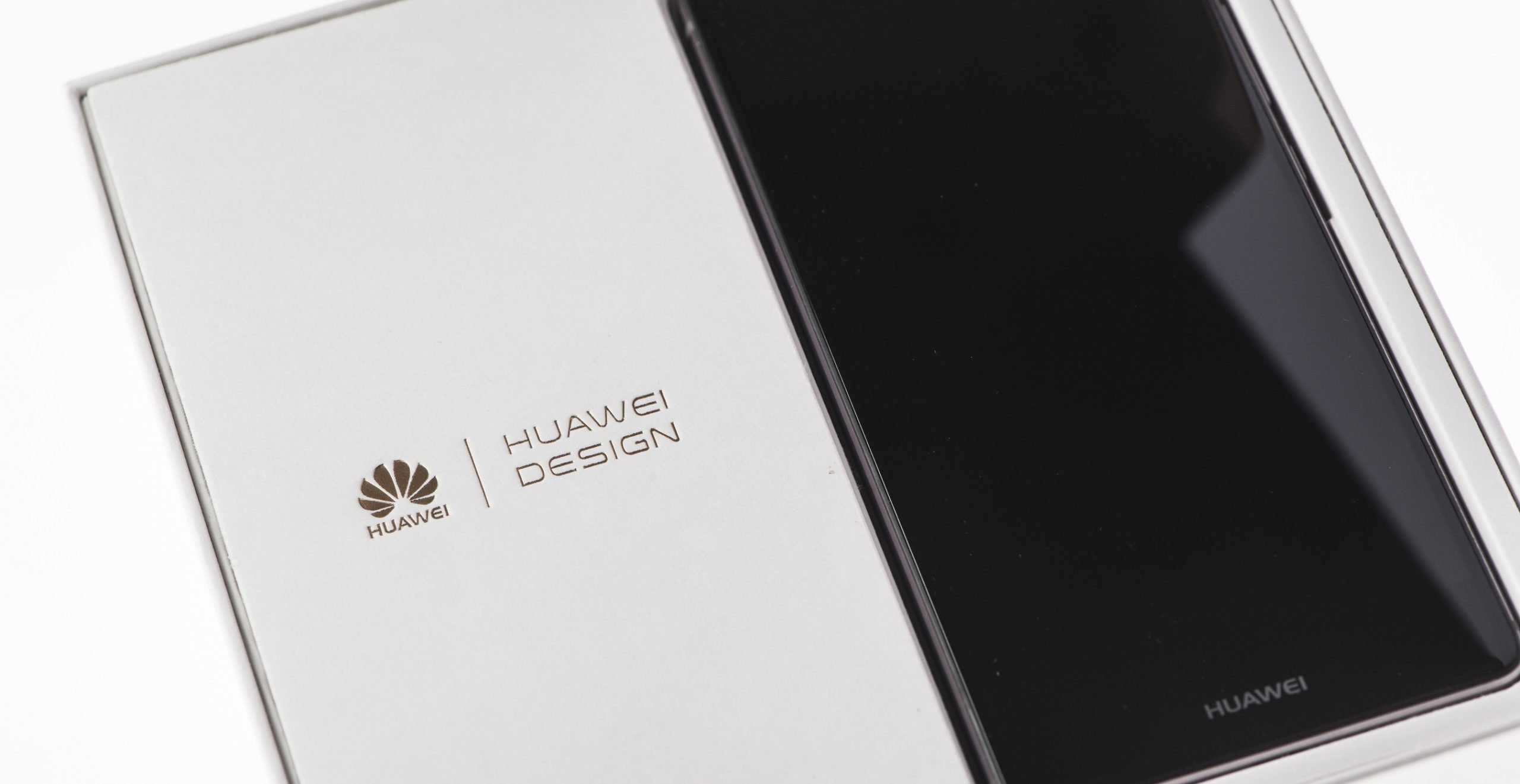 By James Bourne | 5th September 2016 | TechForge Media http://www.cloudcomputing-news.net/
Categories: Infrastructure,
James is editor in chief of TechForge Media, with a passion for how technologies influence business and several Mobile World Congress events under his belt. James has interviewed a variety of leading figures in his career, from former Mafia boss Michael Franzese, to Steve Wozniak, and Jean Michel Jarre. James can be found tweeting at @James_T_Bourne.

With an increasingly open IT ecosystem, there are three key principles for all businesses, from SMBs to enterprises, to make the most of their lot: cooperation over competition, benefit sharing, and creating a bigger market rather than fighting for a larger share.

That was the verdict of Guo Ping, rotating CEO of Chinese telco Huawei, at the company’s Huawei Connect event. “Essentially, marketplace advantages will come from within an organisation, as has traditionally been the case, and also externally from the ecosystem in which they operate – forming a combination of both competitive and ecological advantages,” said Guo in the third day’s keynote.

“The ICT ecosystem will be more open, dynamic, and symbiotic. Every enterprise, big or small, can take part in this interdependent, symbiotic, and regenerative community of common interests, as long as it has its own unique value and makes its own unique contribution,” Guo added.

The previous days have seen a plethora of announcements from the Chinese vendor, with Connect being the first time that Huawei had ‘publicly given a comprehensive look at its cloud strategy’. The overall theme of Connect was “shape the cloud”, and Huawei predicts that by 2025 all enterprise IT will be ‘cloudified’, while 85% of enterprise applications will be based in the cloud.

There were plenty of numerical analogies floating around too; cloud 2.0 was used not infrequently to describe the future of IT, while another announcement prognosticated upon bank 3.0 – first noted in a 2012 book by Brett King, and used here to annotate a new financial cloud solution from Huawei and Infosys.

Ken Hu, another of Huawei’s rotating CEOs, argued that the coming 10 years will envisage the era of cloud 2.0. “Cloud is changing everything,” Hu said. “We view change as a process of rebirth. For any business in the cloud 2.0 era, change brings hope. And through action, we can create the future.”

Huawei announced enterprise cloud solutions with partner Accenture, alongside research from Forrester around digital transformation, while the Chinese giant also announced its latest excursions into the world of all-flash storage, unveiling System OceanStor Dorado V3, bolstered with support from Intel, Oracle, and Brocade.