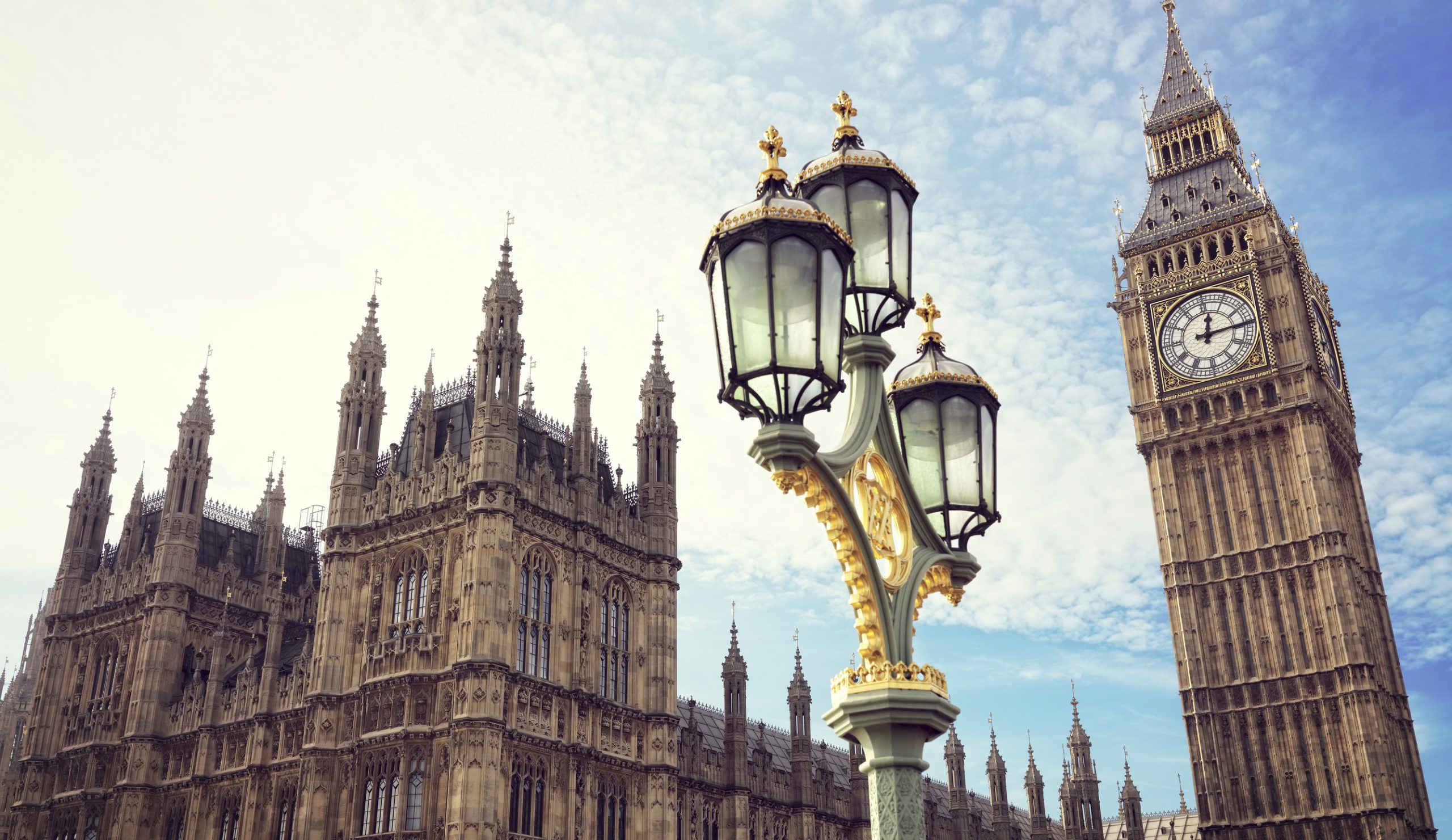 By James Bourne | 7th September 2016 | TechForge Media http://www.cloudcomputing-news.net/
James is editor in chief of TechForge Media, with a passion for how technologies influence business and several Mobile World Congress events under his belt. James has interviewed a variety of leading figures in his career, from former Mafia boss Michael Franzese, to Steve Wozniak, and Jean Michel Jarre. James can be found tweeting at @James_T_Bourne.

Microsoft has announced its UK data centres are open for business for both Azure and Office 365, with the Ministry of Defence (MoD) and the South London & Maudsley NHS Trust among the first customers.

The move was first mooted in November last year, alongside expansions in the Netherlands and Ireland. At the time Microsoft promised the UK regions, in London, Durham, and Cardiff, would arrive by late 2016, so is bang on time in that regard.

Mike Stone, chief digital and information officer at the MoD, said in a statement: “Microsoft’s secure and transparent cloud service in the UK fits perfectly with the MoD’s digital transformation agenda. This agreement, which is based on Microsoft’s world class reliability and performance, will allow us to deliver cost-effective, modern and flexible information capabilities.

“It will ensure we are better placed in our ever-changing, digital-first world.”

The launch takes the number of data centre regions up to 28, with six more being promised. Microsoft is naturally touting this as the highest among its cloudy competitors, although it can be a question of semantics. Google has 15 global locations for its data centres, with Belgium, Finland, Ireland, and the Netherlands as its European centres, while Amazon Web Services (AWS) has 13 locations with four in the pipeline, but 35 ‘availability zones’ – data centres within those locations.

AWS is also putting together a UK data centre zone of its own, confirming at its AWS Summit in July that the Brexit EU referendum vote will not affect the company’s plans.

According to the most recent cloud infrastructure figures from Synergy Research, Microsoft continues to grow more quickly than AWS, albeit with just over 10% market share compared to more than 30% for AWS. The four main players – AWS, Microsoft, IBM and Google – are growing faster than their smaller competitors and between them own more than half of the global market.

Read more: AWS vs Azure: IT pros weigh the pros and cons