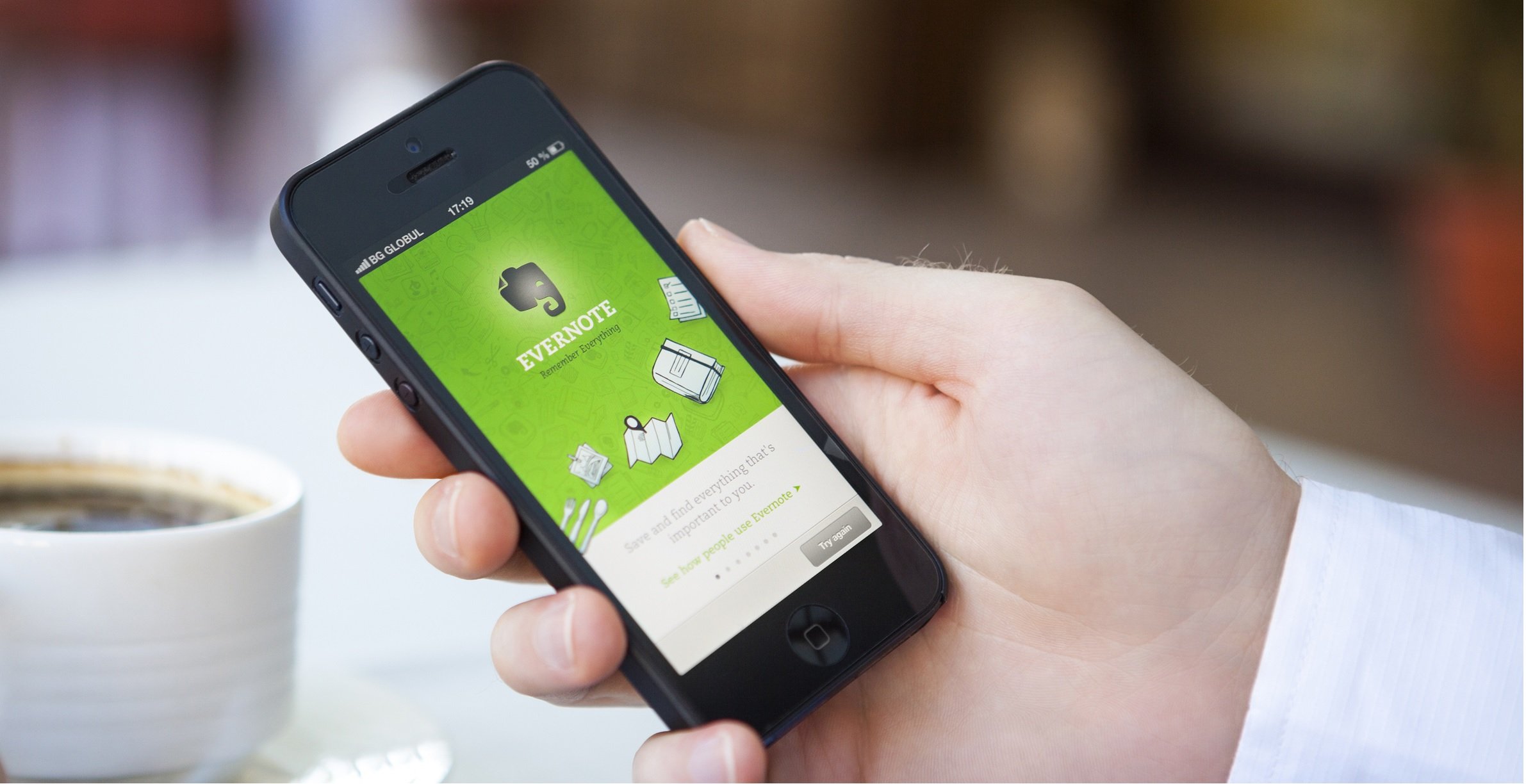 By James Bourne | 15th September 2016 | TechForge Media http://www.cloudcomputing-news.net/
Categories: Applications, Google Cloud, Infrastructure, Platform,
James is editor in chief of TechForge Media, with a passion for how technologies influence business and several Mobile World Congress events under his belt. James has interviewed a variety of leading figures in his career, from former Mafia boss Michael Franzese, to Steve Wozniak, and Jean Michel Jarre. James can be found tweeting at @James_T_Bourne.

Note-taking app provider Evernote has announced it is moving to Google Cloud Platform and is ditching its own servers and networks.

The company, which celebrated its eighth anniversary earlier in the summer, said in a company blog post that the current arrangement did not give Evernote the ‘speed and flexibility’ needed for the future.

What was more interesting in the move, as confirmed by both Evernote and Google, was that after various consultations, the search giant’s interests in machine learning and data analytics sealed the deal.

“We look forward to taking advantage of these technologies to help you more easily connect your ideas, search for information in Evernote, and find the right note at the moment you need it,” Ben McCormack, VP operations wrote. “That’s exciting to us, and we’re already exploring some ideas that we think you’ll love.”

Brian Stevens, VP at Google Cloud Platform, added: “By moving its data centre operations to Google’s cloud, Evernote can focus on its core competency: providing customers with the best experience for taking, organising and archiving notes.”

Another key area for both stakeholders, naturally enough, was security. Evernote’s self-claimed three laws of data protection – “your data is yours, your data is protected, your data is portable” – does not change with the move to Google’s cloud, the company said.

Ultimately, despite this big customer win – the press material could not resist the opportunity to reel off other A-list customers, from Coca-Cola, to Spotify, and Snapchat, the poster child of the Google cloud platform – Google is fighting for the bronze medal in cloud infrastructure, as plenty of industry research, from Synergy to Gartner, insists.

Evernote expects the change to be completed by the end of this year, with McCormack noting the experience will be generally status quo for customers.

“The transition to the cloud will occur completely in the background,” McCormack added. “You should see no impact to your service during the transition, and you do not need to take any action. Behind the scenes, Evernote will become faster, stronger, and more stable.”