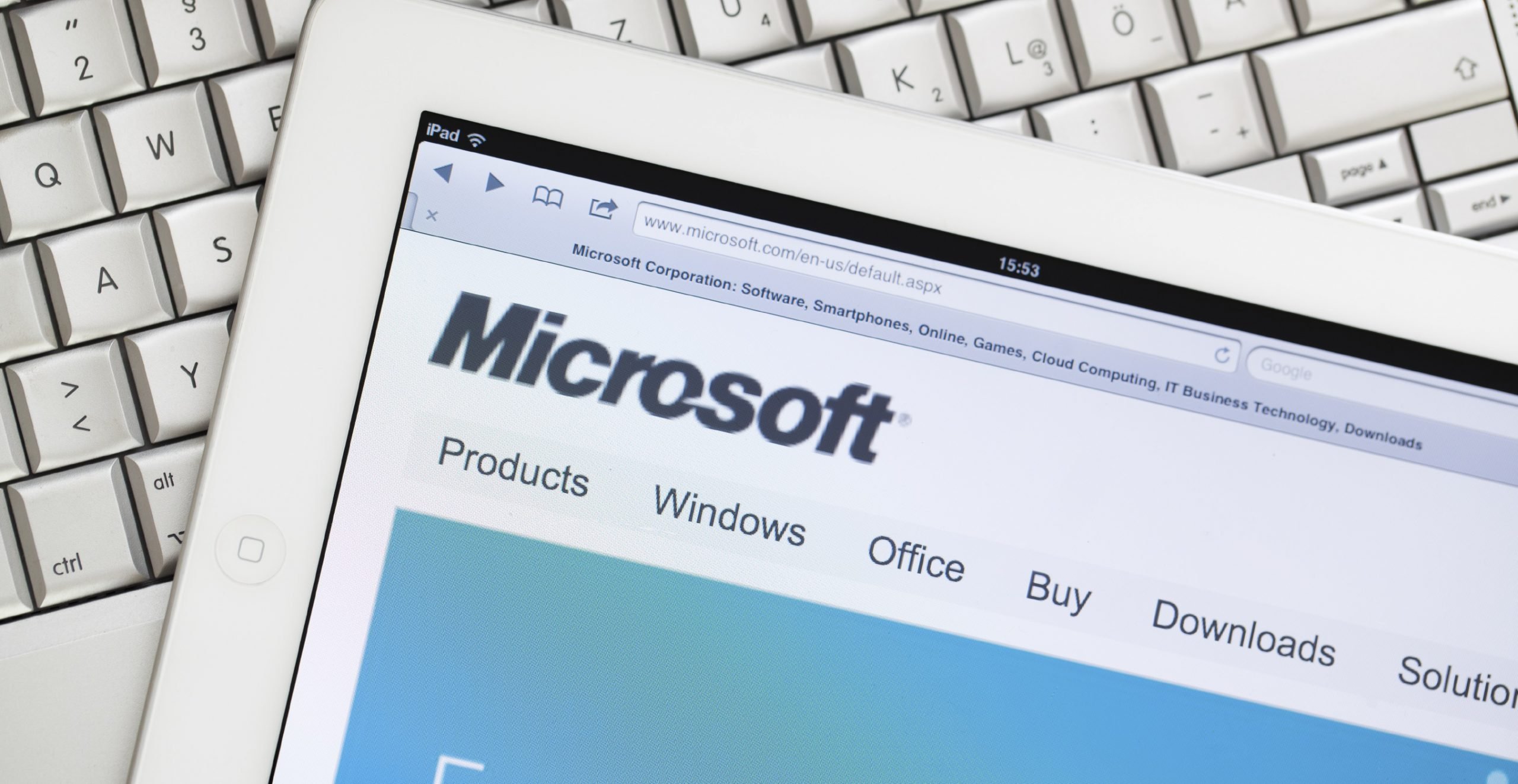 By James Bourne | 21st September 2016 | TechForge Media http://www.cloudcomputing-news.net/
Categories: Data Centres, Europe, Infrastructure, Microsoft,
James is editor in chief of TechForge Media, with a passion for how technologies influence business and several Mobile World Congress events under his belt. James has interviewed a variety of leading figures in his career, from former Mafia boss Michael Franzese, to Steve Wozniak, and Jean Michel Jarre. James can be found tweeting at @James_T_Bourne.

Microsoft has announced its new German Azure data centres are being managed by a subsidiary of telco giant Deutsche Telekom in what is being claimed as a ‘first of its kind’ European business model.

The German data centre regions, in Magdeburg and Frankfurt, were announced at the end of 2015 and opened earlier this year. Yet being under the control of a ‘data trustee’, T-Systems International, enables customers with additional controls on their data, as well as complying with German data handling regulations, Microsoft said.

“As part of our mission to enable every person and organisation to achieve more, we continue to make Microsoft Cloud offerings more accessible to organisations around the world that need their data to remain within specific borders,” wrote Takeshi Numoto, corporate VP for Microsoft cloud and enterprise in an official company blog.

Customers in the new region include the Hamburg Port Authority, as well as the Austria, Switzerland and Germany (ASG) arm of technology and managed services provider Avanade. “Microsoft Cloud Germany enables the successful digital transformation of customers, even those that have had reservations about public cloud solutions or have to meet strict compliance requirements,” said Robert Gögele, general manager of ASG Avanade Deutschland GmbH.

“The openness of Microsoft’s platform is significant: we are now able to move Linux-based applications as well as SAP to the cloud.”

Microsoft recently announced the launch of its UK data centres, again having first revealed the plans late last year. As with the German announcement, high profile customers were revealed; in this case, the Ministry of Defence and the South London & Maudsley NHS Trust.