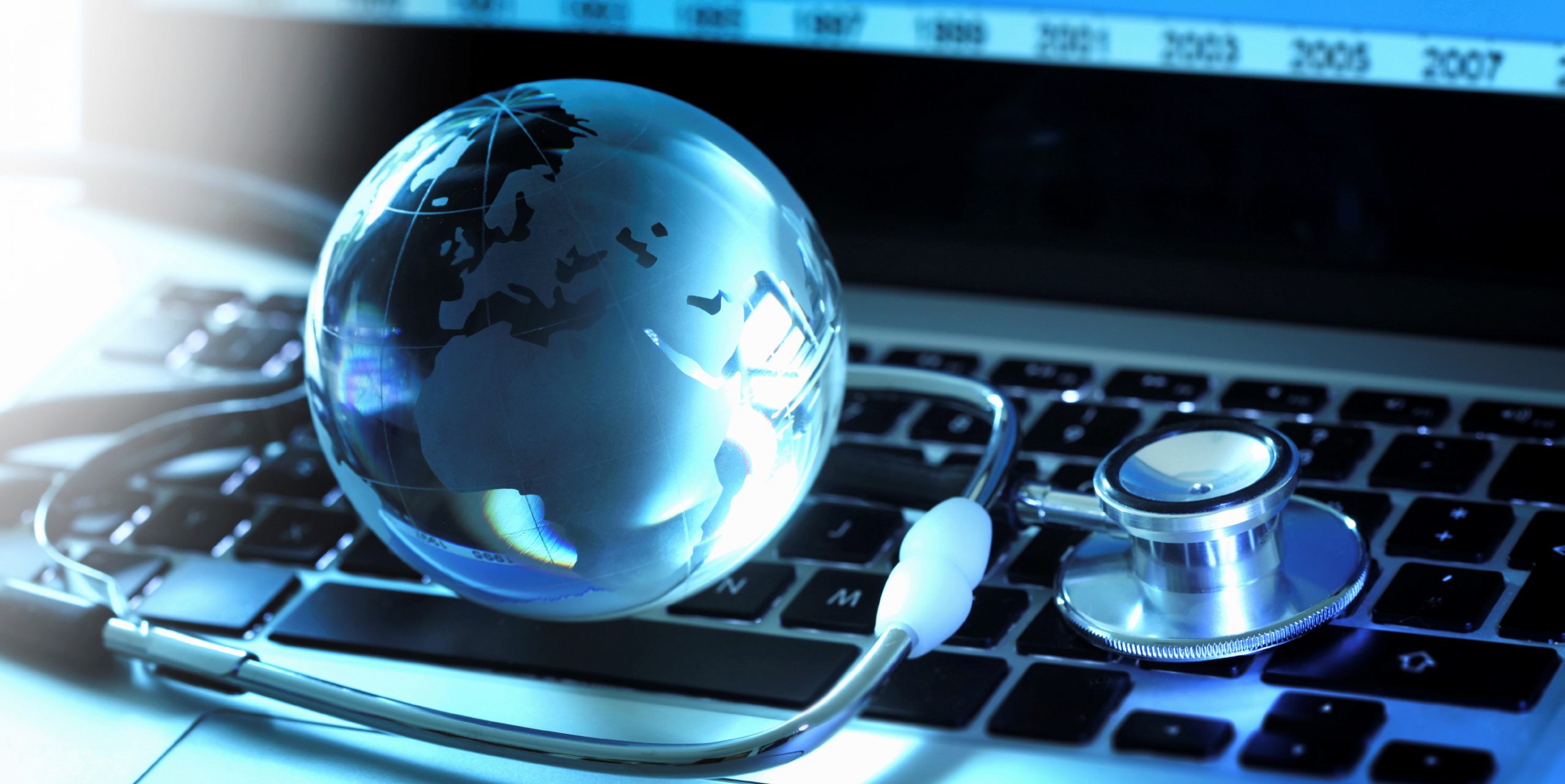 By James Bourne | 23rd September 2016 | TechForge Media http://www.cloudcomputing-news.net/
Categories: Adoption, Industry, Security, Software,
James is editor in chief of TechForge Media, with a passion for how technologies influence business and several Mobile World Congress events under his belt. James has interviewed a variety of leading figures in his career, from former Mafia boss Michael Franzese, to Steve Wozniak, and Jean Michel Jarre. James can be found tweeting at @James_T_Bourne.

More than half of respondents in a survey from cloud migration services provider SADA Systems say cloud-based apps are improving patient satisfaction and leading to better treatment.

The survey, which polled more than 300 North American IT professionals, found Microsoft was the primary cloud infrastructure platform for healthcare organisations, cited by 42% of respondents. Google (29%) and Amazon (27%) trailed behind. In terms of mobile device management, Microsoft (55% of respondents) was again the leader, ahead of IBM (27%) and MobileIron (5%).

Healthcare is traditionally one of the laggards when it comes to cloud adoption due to the severity of any potential data loss. Yet the survey shows cloud concerns seem to be abating; 61% said they had greater confidence in the security and reliability of cloud providers.

This seems to be the case even if issues occur; even though half (49%) of organisations polled had suffered a security breach or patient data leak – a major issue in itself – less than 10% attributed the issue to their cloud provider.

In terms of usage, laptops (88%), tablets (80%) and smartphones (77%) were all naturally very common, but wearables, with 24% adoption, are gaining traction in healthcare, according to the research. Email was the most popular cloud app, used by 68% of respondents, followed by patient care (64%) and file sharing (55%).

“Cloud-based IT infrastructure and applications are apparently providing healthcare organisations the opportunity to operate more efficiently, innovate faster and better engage so-called millennials,” said Tony Safoian, president and CEO at SADA Systems. “This is consistent with what we’re hearing from customers and partners.

“Cloud apps and tools that connect administrators to suppliers, doctors to patients and hospitals to staff are increasingly important – not only because they improve productivity and enhance patient care and satisfaction, but because they distinguish modern organisations from legacy providers, which is attractive to the younger generation of healthcare users.”