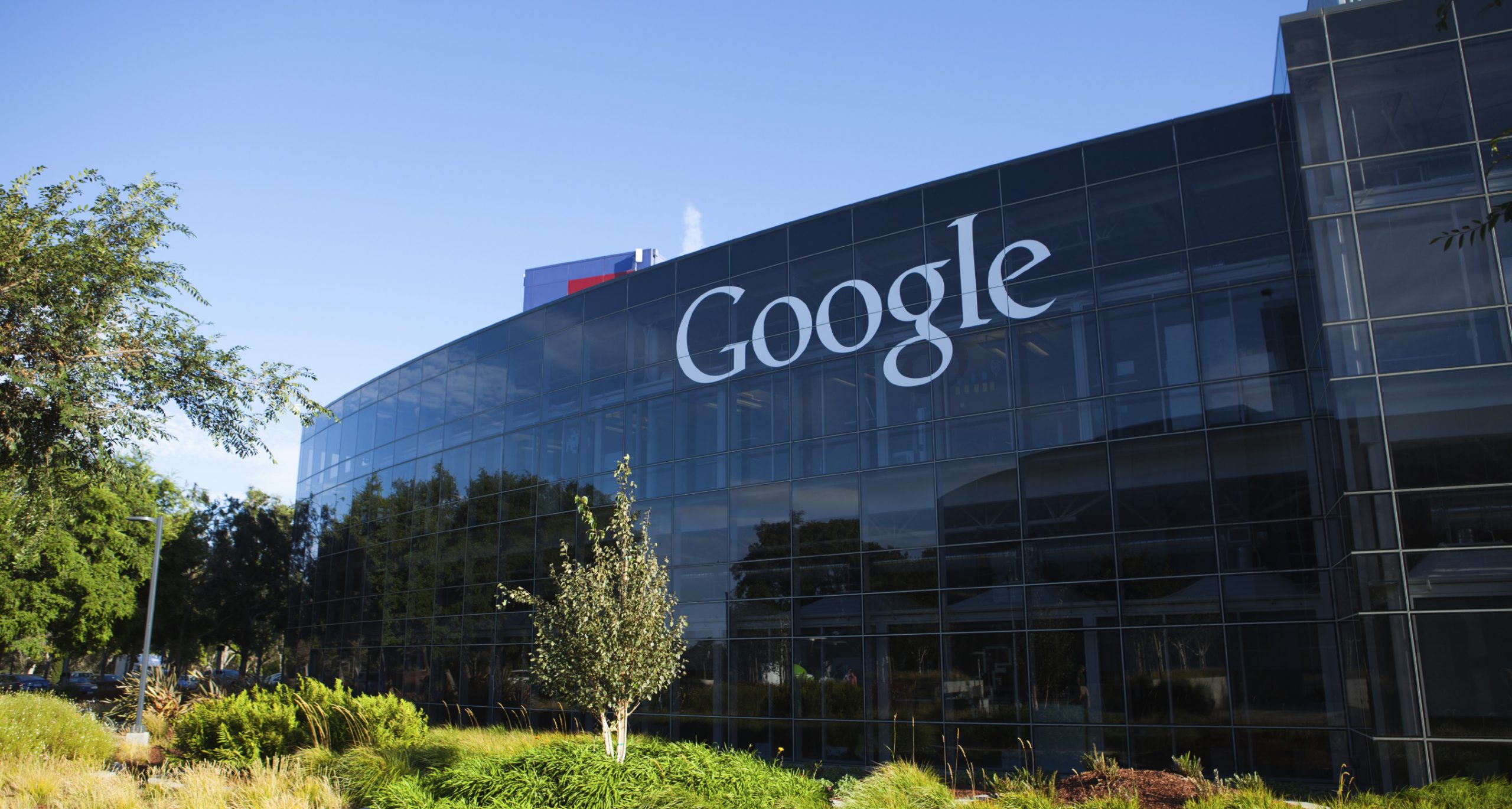 By James Bourne | 30th September 2016 | TechForge Media http://www.cloudcomputing-news.net/
James is editor in chief of TechForge Media, with a passion for how technologies influence business and several Mobile World Congress events under his belt. James has interviewed a variety of leading figures in his career, from former Mafia boss Michael Franzese, to Steve Wozniak, and Jean Michel Jarre. James can be found tweeting at @James_T_Bourne.

As night follows day, so one player in the cloud infrastructure space announces something, another has to respond.

Or at least that’s what it feels like. Google has announced eight new locations for its Cloud Platform service, with three in Europe – including the UK – and three in Asia Pacific, shortly after Amazon Web Services (AWS) announced new plans for a data centre zone in France.

“The public cloud is built on customer trust, and we understand that it’s a significant commitment for a customer to entrust a public cloud vendor with their physical infrastructure,” wrote Brian Stevens, Google Cloud vice president, in a company blog post announcing the changes. “By offering new features to help address customer needs and collaborating with them to usher in the future with tools like machine learning, we intend to accelerate the usability of the public cloud and bring more businesses into the Google Cloud fold.”

One of those businesses is note-taking app provider Evernote, which earlier this month confirmed it was ditching its own servers and networks to move its operations to Google’s cloud. The key aspect to Evernote picking the search giant, as the company confirmed in the press details, was Google’s interests in machine learning and data analytics.

Google said that Cloud Platform now serves over one billion end users, and with this in mind has also launched Customer Reliability Engineering (CRE), which is comprised of Google engineers who integrate with a customer’s operations team to share responsibilities for cloud applications. “This integration represents a new model in which we share and apply our nearly two decades of expertise in cloud computing as an embedded part of a customer’s organisation,” added Stevens, who promised there would be more updates soon.