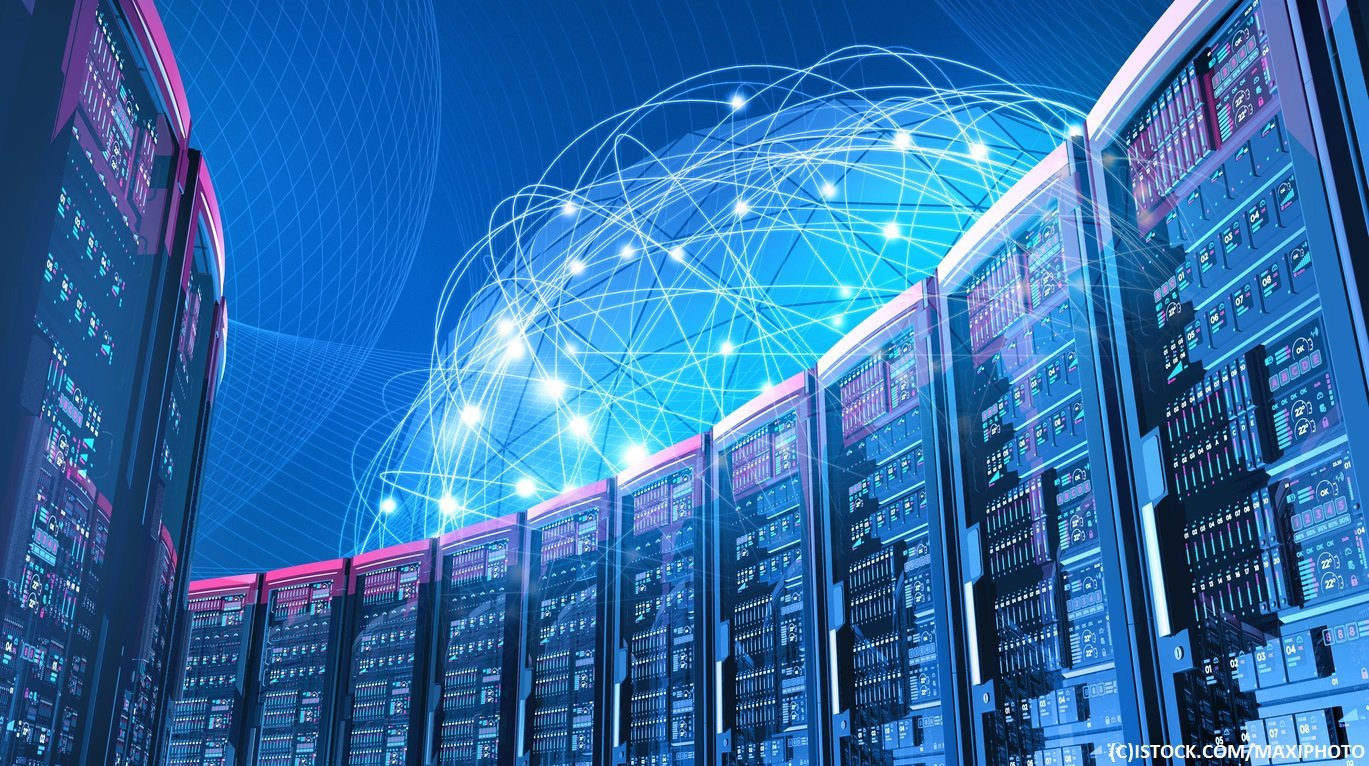 By James Bourne | 4th April 2017 | TechForge Media http://www.cloudcomputing-news.net/
James is editor in chief of TechForge Media, with a passion for how technologies influence business and several Mobile World Congress events under his belt. James has interviewed a variety of leading figures in his career, from former Mafia boss Michael Franzese, to Steve Wozniak, and Jean Michel Jarre. James can be found tweeting at @James_T_Bourne.

The global data landscape will total an eye-watering 163 zettabytes by 2025, up from 16 ZB last year and the equivalent of watching the entire Netflix catalogue 489 million times, according to a new missive from Seagate.

The study, Data Age 2025, was put together in conjunction with research firm IDC, and finds that within the next decade enterprises will become the primary creator of the world’s data, at 60% by 2025. “Business leaders will have the opportunity to embrace new and unique business opportunities powered by this wealth of data and the insight it provides but will also need to make strategic choices on data collection, utilisation and location,” the company notes.

Almost every enterprise is set to be affected by these trends, the research adds, from embedded systems and the Internet of Things (IoT), to machine learning – IDC estimates the amount of the global datasphere subject to data analysis will reach 5.2 ZB in 2025 – and real-time data.

Naturally, cloud also plays a vital part; consumers and businesses creating, sharing and accessing data between any device and the cloud – an IoT play of course – will ‘continue to grow well beyond previous expectations’, according to the report. Cisco’s most recent cloud index figures argued that global cloud traffic was set to rise to more than 14 ZB per year by 2020, assisted by greater data centre virtualisation and increased migration to cloud technologies.

“While we can see from this new research that the era of big data is upon us, the value of data is really not in the ‘known’ but in the ‘unknown’ where we are vastly underestimating the potentials today,” said Steve Luczo, Seagate CEO. “What is really exciting are the analytics, the new businesses, the new thinking and new ecosystems from industries like robotics and machine to machine learning, and their profound social and economic impact on our society.

“The opportunity for today’s enterprises and tomorrow’s entrepreneurs to capture the value of data is tremendous, and our global business leaders will be exploring these opportunities for decades to come,” Luczo added.