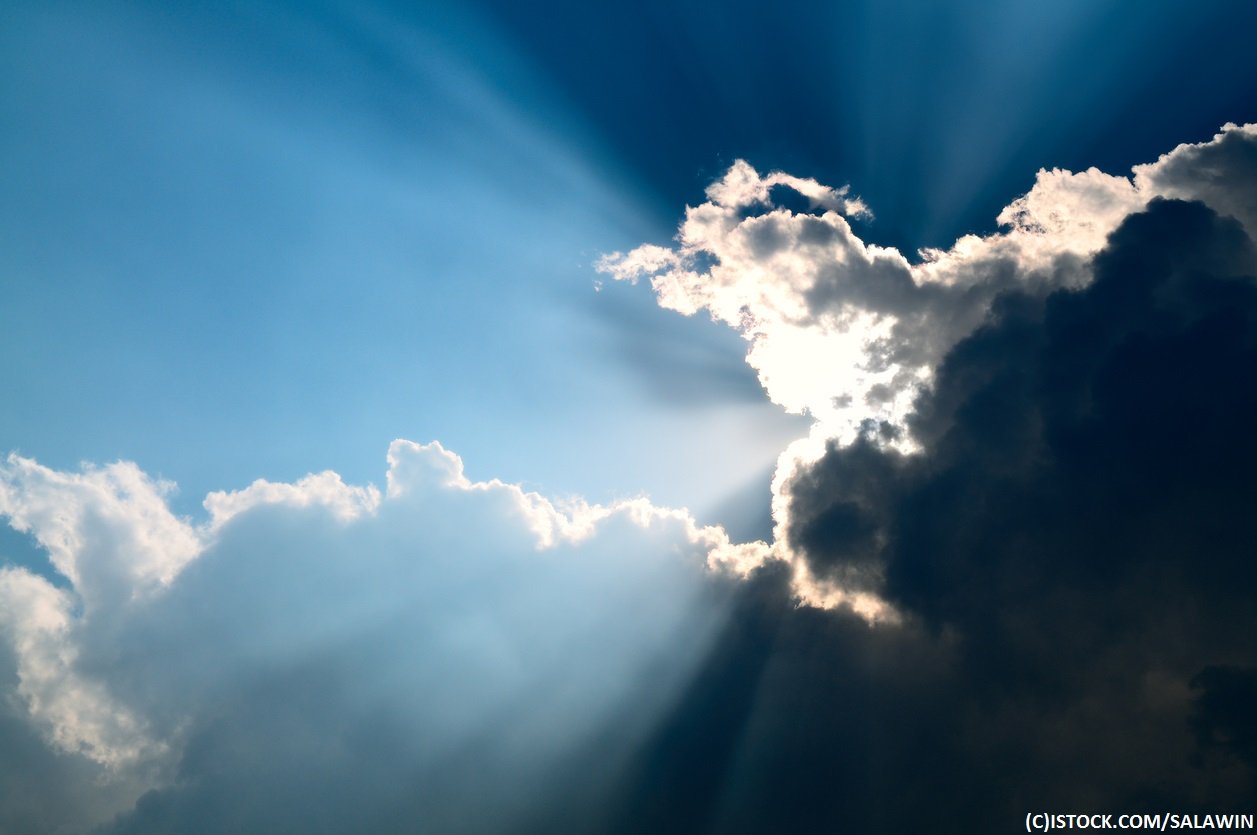 By James Bourne | 5th April 2017 | TechForge Media http://www.cloudcomputing-news.net/
James is editor in chief of TechForge Media, with a passion for how technologies influence business and several Mobile World Congress events under his belt. James has interviewed a variety of leading figures in his career, from former Mafia boss Michael Franzese, to Steve Wozniak, and Jean Michel Jarre. James can be found tweeting at @James_T_Bourne.

It’s a trend which has been monitored extensively over the past several months, and now another research firm has lent its weight to the theory: Microsoft Azure is gaining ground over Amazon Web Services (AWS) in cloud infrastructure.

451 Research, in its latest report, argues that Azure has emerged as the predominant primary infrastructure as a service (IaaS) provider in Europe, cited by 43% of the more than 700 respondents compared with 32% for AWS. Globally, the figure for AWS rises to 55%.

Yet digging further into the statistics adds a further layer of intrigue. For the first time in the survey, AWS fell behind other IaaS providers in terms of value for money – with Google topping the bill – and the ‘understands my business’ category, with IBM SoftLayer and Azure scoring higher.

Taking into account the two overall variables of promise and fulfilment (below), AWS still rules the roost with 76 for promise and 77 for fulfilment, ahead of Microsoft (74 and 73), Google (73 and 74) and IBM (72 and 70). The analysis also shows, as this publication has previously reported, how far ahead the four main players are ahead of the competition.

One aspect which could be considered, however, is around multi-cloud. According to 451’s Cloud Transformation Vendor Window study, 48% of AWS users are also using Azure, with 51% on Azure using AWS.

Melanie Posey, research vice president and lead analyst on the study, argues that organisations are not actively using both providers to support the same workload, such as compute in AWS and storage in Azure.

What companies are doing, however, is leveraging the two providers to host and support efforts in different regions, such as workloads being delivered from AWS to customers and end users in North America, but an app on Azure for European customers.

Last month, Microsoft published an extensive comparison guide between AWS and Azure services, going through the entire gamut from storage and compute, to Internet of Things (IoT) and mobile.

“As the leading public cloud platforms, Azure and AWS each offer businesses a broad and deep set of capabilities with global coverage. Yet many organisations choose to use both platforms together for greater choice and flexibility, as well as to spread their risk and dependencies with a multi-cloud approach,” the document explains. Posey, however, argues that despite the chummy opening, the guide’s real aim is to ‘translate’ AWS services into Azure, and showing organisations how to migrate from one to the other.

Elsewhere, almost four in five organisations polled said their IT environments required ‘moderate’ or ‘significant’ transformation to meet business requirements in the coming five years, while 22% of enterprises say they have adopted a ‘cloud-first’ approach.

Last month, a survey from Sumo Logic found that, of the 230 respondents from organisations with more than 500 employees, Azure (66%) outranked AWS (55%) in usage.