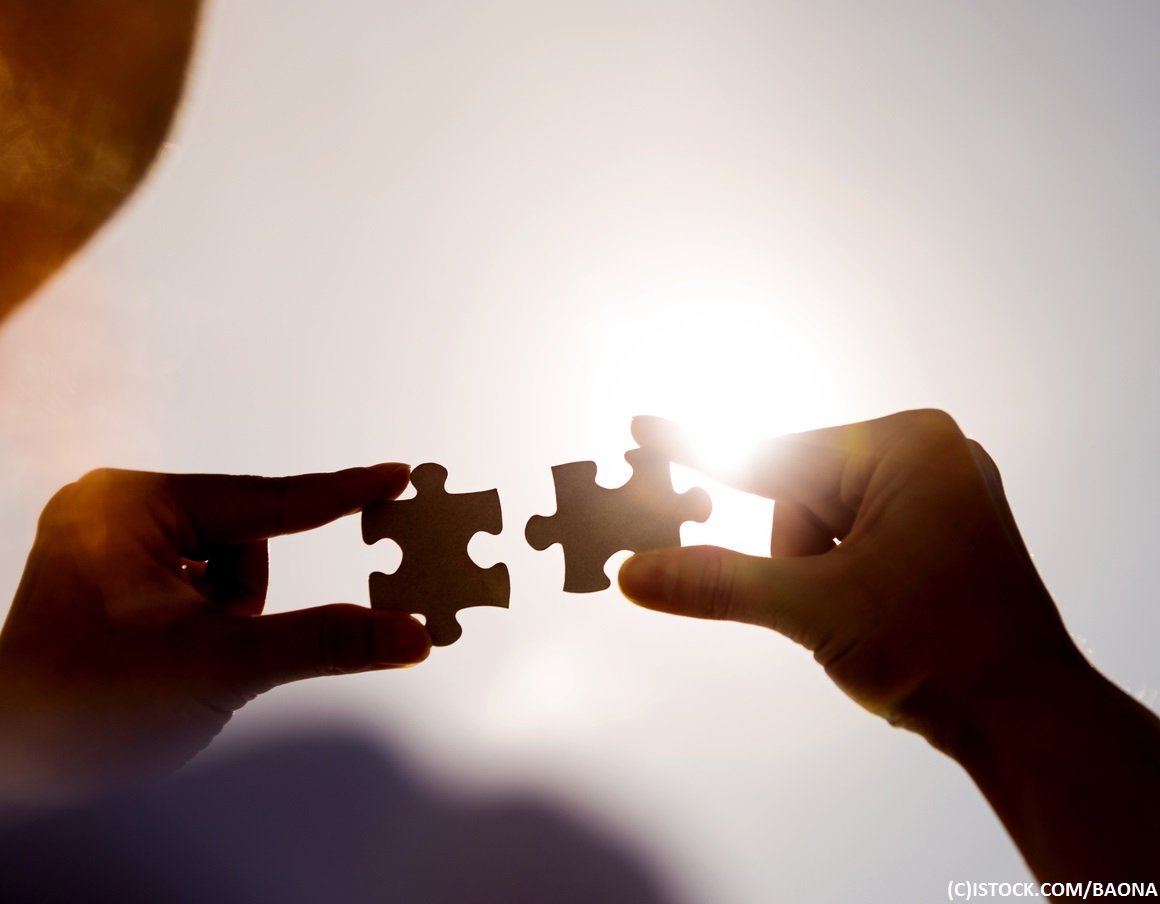 By James Bourne | 6th April 2017 | TechForge Media http://www.cloudcomputing-news.net/
Categories: Data Centres, Infrastructure, Software as a Service,
James is editor in chief of TechForge Media, with a passion for how technologies influence business and several Mobile World Congress events under his belt. James has interviewed a variety of leading figures in his career, from former Mafia boss Michael Franzese, to Steve Wozniak, and Jean Michel Jarre. James can be found tweeting at @James_T_Bourne.

VMware has announced it is to sell its cloud offering based on the software-driven data centre (SDDC), vCloud Air, to French cloud computing provider OVH in what was described as ‘the next step in vCloud Air’s evolution’.

OVH, with more than one million customers and 260,000 servers deployed, is a long-time VMware partner. The company was cited by analyst firm Cloud Spectator in February as the second-best infrastructure as a service (IaaS) provider taking its ranking criteria of price-performance value and looking specifically at the North American market. OVH announced its US plans in March, with data centres planned for Oregon and Virginia, alongside a third in Canada.

VMware will transition vCloud Air’s US and European data centres and customer operations to OVH, with the rebranded service being known as vCloud Air Powered by OVH going forward.

“We have enjoyed a long and successful partnership with OVH and view this acquisition as an extension of our partnership and a positive for our customers and partners,” said VMware CEO Pat Gelsinger in a statement. “Customers will have access to OVH’s global footprint, high-touch customer support, and still retain the VMware SDDC technology innovation that they are accustomed to.

“We remain committed to delivering our broader cross-cloud architecture that extends our hybrid cloud strategy, enabling customers to run, manage, connect, and secure their applications across clouds and devices in a common operating environment,” added Gelsinger.

While vCloud Air has been going in its current guise since August 2014 – rebranded from vCloud Hybrid Service which first appeared in May 2013 – the underlying themes behind this announcement go back further. At VMworld Europe 2012, Gelsinger ‘announced the company’s move to become a heterogeneous data centre and cloud management vendor’, as Ovum analyst Roy Illsley put it, as well as a greater shift towards SDDC. “The SDDC has long been a vision of VMware, but until now has only really focused on the compute resources in the data centre,” Illsley wrote.

Since then, VMware, as part of EMC, was acquired by Dell for $67 billion – which remains one of the biggest pure tech acquisitions ever – while as Barb Darrow observes for Fortune, the previous acquisition of Virtustream by EMC appeared to give VMware’s cloud offering another competitor from within its own ecosystem.

Most recently, VMware has announced partnerships with IBM and, tellingly, Amazon Web Services (AWS). According to figures from October last year, 1,000 joint customers had moved their VMware environments to IBM’s cloud. VMware Cloud on AWS is expected to become available from ‘mid 2017’ onwards. As this publication pointed out at VMworld in Las Vegas back in August, the company’s strategy was all around hybrid and becoming ‘an enabler for businesses running on other, more populous clouds.’ In other words – don’t be too surprised by this latest announcement.

The transaction is expected to close in Q2 2017, with financial details not disclosed.