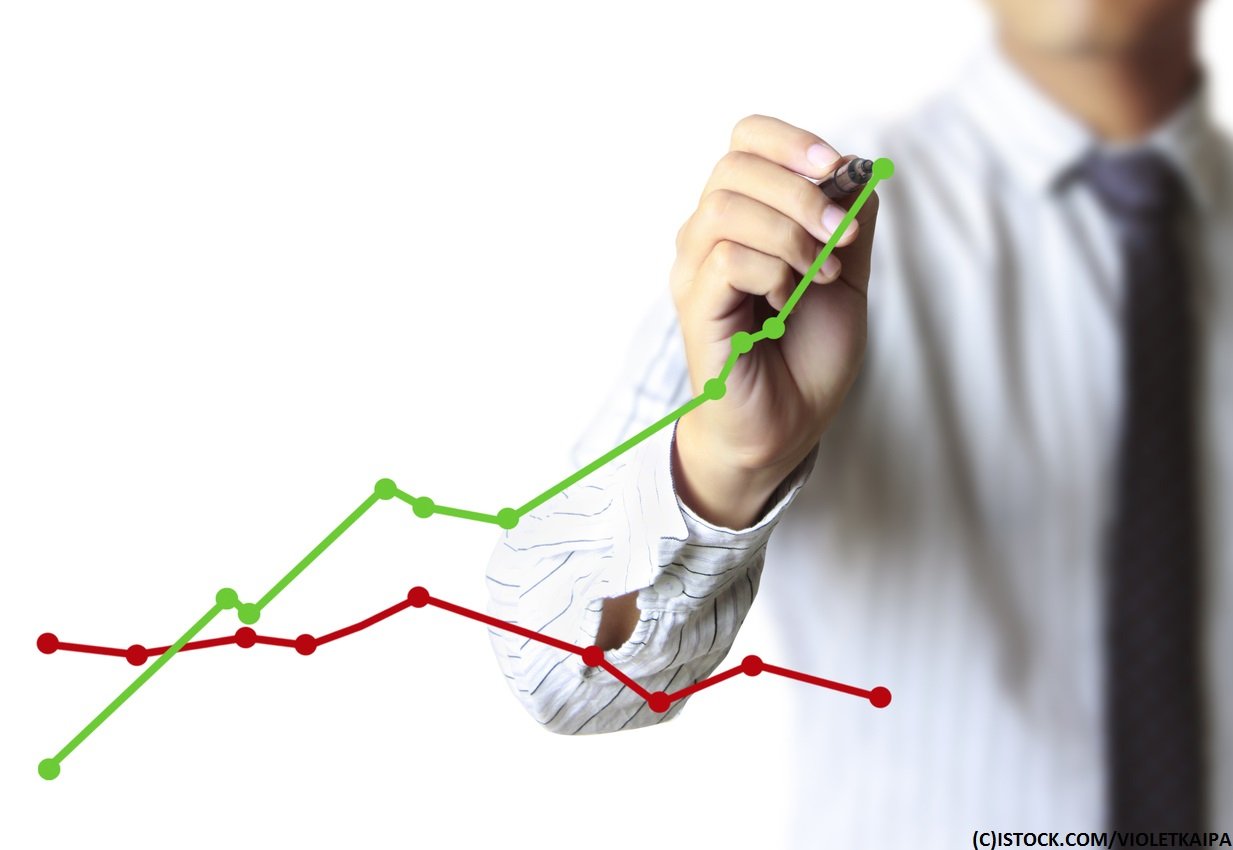 By James Bourne | 13th April 2017 | TechForge Media http://www.cloudcomputing-news.net/
Categories: Data Centres, Infrastructure, Research, Vendors,
James is editor in chief of TechForge Media, with a passion for how technologies influence business and several Mobile World Congress events under his belt. James has interviewed a variety of leading figures in his career, from former Mafia boss Michael Franzese, to Steve Wozniak, and Jean Michel Jarre. James can be found tweeting at @James_T_Bourne.

Hyperscale operators are ‘aggressively’ growing their share of cloud service markets, according to the latest note from Synergy Research.

The analyst firm identifies 24 companies in all which meet its definition of ‘hyperscale’ – not surprisingly including the four main infrastructure players, Amazon Web Services (AWS), Microsoft, IBM, and Google – and argues these companies accounted for more than two thirds (68%) of the overall cloud infrastructure services market.

Back in December, Synergy noted that hyperscale providers operated more than 300 global data centres between them, expecting this number to surpass 400 by 2018. Of that figure, almost half (45%) of data centres were in the US, with China (8%), Japan (7%) and UK (5%) trailing far behind. The company says the current figure is now approaching 320.

This time around, the focus is on the growing dominance of the biggest players in cloud infrastructure markets, including infrastructure as a service (IaaS), platform as a service (PaaS), and private hosted cloud services. By comparison, in 2012 hyperscale operators accounted for 47% of each of those markets.

As Synergy puts it, the ‘scale of infrastructure investment required to be a leading player in cloud services or cloud-enabled services means that few companies are able to keep pace with the hyperscale operators…and they continue to both increase their share of service markets and account for an ever-larger portion of spend on data centre infrastructure equipment.’

“Hyperscale operators are now dominating the IT landscape in so many different ways. They are reshaping the services market, radically changing IT spending patterns within enterprises, and causing major disruptions among infrastructure technology vendors,” said John Dinsdale, research director and a chief analyst at Synergy. “Our latest forecasts show these factors being accentuated over the next five years.”