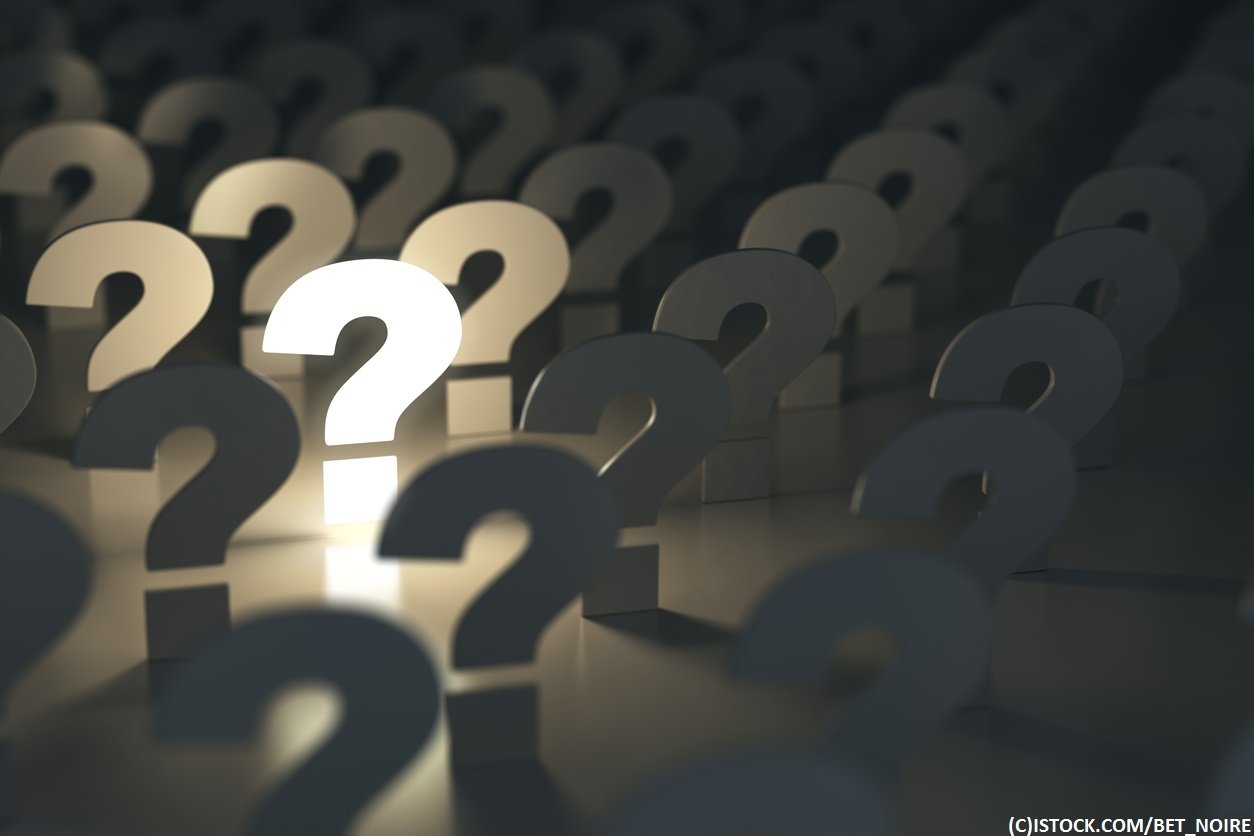 By James Bourne | 21st April 2017 | TechForge Media http://www.cloudcomputing-news.net/
Categories: AWS, Data Centres, Infrastructure, Public Cloud,
James is editor in chief of TechForge Media, with a passion for how technologies influence business and several Mobile World Congress events under his belt. James has interviewed a variety of leading figures in his career, from former Mafia boss Michael Franzese, to Steve Wozniak, and Jean Michel Jarre. James can be found tweeting at @James_T_Bourne.

Oracle’s penchant for calling out its rivals in the cloud arena has got something of a response: James Hamilton, distinguished engineer at Amazon Web Services (AWS), has taken issue with a comment made by Oracle co-CEO Mark Hurd around the speed of the Redwood giant’s data centres.

According to the Fortune article, citing analysis from the Wall Street Journal, the three biggest public cloud vendors – AWS, Microsoft, and Google – spent between them approximately $31 billion on data centre capacity. Oracle, by comparison, spent about $1.7 billion.

AWS currently has 42 ‘availability zones’ – data centres, in other words – worldwide across 16 regions, including the AWS GovCloud. Each geographic location has at least two zones, with Northern Virginia having the most with five, while new regions are being planned for Paris, Ningxia, and Stockholm.

Oracle’s complete list is more difficult to pin down, although the company said in January it had gone up to 29 geographic regions globally with expansions back in January, with regions in Reston, Virginia, London and Turkey available by mid-2017 and further plans for APAC, North America and the Middle East in 2018. It’s worth noting however that, as per a previous Fortune article, each Oracle region contains three domains, all with their own independent power and cooling, so if one failed the other would keep operating.

Hamilton’s response, on his personal blog earlier this week, disagreed with Hurd’s recent comments. “Of course, I don’t believe that Oracle has, or will ever get, servers 2x faster than the big three cloud providers,” he wrote. “I also would argue that ‘speeding up the database’ isn’t something Oracle is uniquely positioned to offer.

“All major cloud providers have deep database investments but, ignoring that, extraordinary database performance won’t change most of the factors that force successful cloud providers to offer a large multi-national data centre footprint to serve the world,” Hamilton added.

Hamilton also argues that, while the ‘most efficient number of data centres per region is one’ and there are some gains in having one large facility, it’s not wise to put all your eggs in one basket. “One facility will have some very serious and difficult-to-avoid full facility fault modes like flood and, to a lesser extent, fire,” he wrote. “It’s absolutely necessary to have two independent facilities per region and it’s actually much more efficient and easy to manage with three.

“2+1 redundancy is cheaper than 1+1 and, when there are three facilities, a single facility can experience a fault without eliminating all redundancy from the system,” Hamilton added. “Consequently, whenever AWS goes into a new region, it’s usual that three new facilities be opened rather than just one with some racks on different power domains.”

This has been rumbling on for the past several months; or specifically, since September last year, when Oracle launched its next generation data centres at its OpenWorld event, where Larry Ellison, co-founder and chief technology officer, said “Amazon’s lead is over” in infrastructure as a service.

Last month, when Oracle announced a $1.2 billion cloud quarter as part of its latest financial results, Ellison continued the theme. “Let’s say, generation two or Oracle’s infrastructure as [a] service cloud now has the ability to run customers’ largest databases, something that is impossible to do using Amazon Web Services,” he told analysts. “Many Oracle workloads now run 10 times faster in the Oracle cloud versus the Amazon cloud. It also costs less to run Oracle workloads in the Oracle cloud than the Amazon cloud.”

Hamilton’s relationship with AWS goes back further than when he joined the company in 2008; he cited the launch of S3 (Simple Storage Service) in 2006 as ‘game-changing’ and a factor in moving from his then employer.