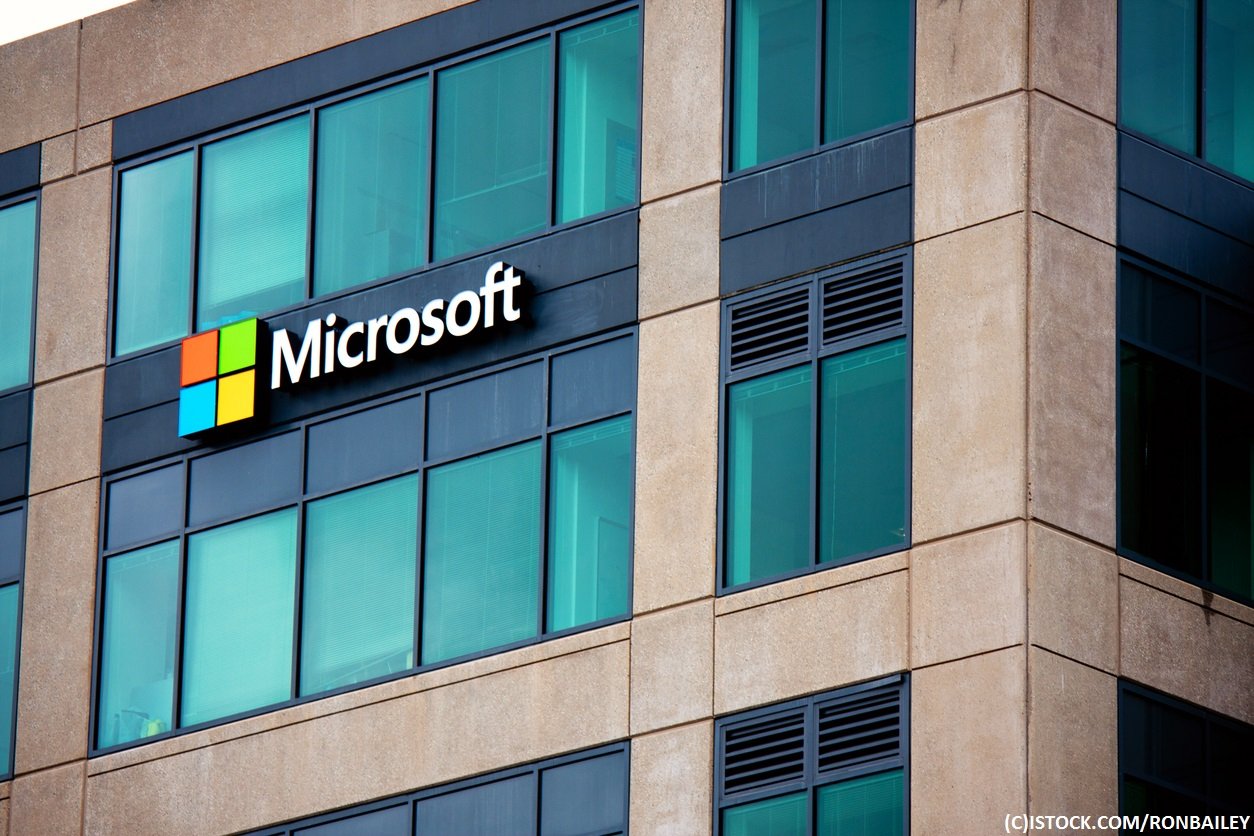 By James Bourne | 24th April 2017 | TechForge Media http://www.cloudcomputing-news.net/
James is editor in chief of TechForge Media, with a passion for how technologies influence business and several Mobile World Congress events under his belt. James has interviewed a variety of leading figures in his career, from former Mafia boss Michael Franzese, to Steve Wozniak, and Jean Michel Jarre. James can be found tweeting at @James_T_Bourne.

Microsoft has announced the launch of Microsoft IoT Central, a software as a service (SaaS) offering which aims to reduce the complexity of Internet of Things solutions for customers.

The new launch goes hand in hand with Microsoft’s current platform as a service (PaaS), Azure IoT Suite, built on the Azure cloud, with the latter enabling deep customisation and control of implementations. IoT Central ‘has the potential to dramatically increase the speed at which manufacturers can innovate and bring new products to market, as well as lower the barriers to creating IoT solutions that generate new revenue opportunities and better experiences for customers’, the company said.

“The Internet of Things is quickly becoming a critical aspect of doing business,” Sam George, partner director at Microsoft Azure IoT wrote in a blog post. “In the same way that web, mobile and cloud technologies have powered digital transformation, IoT is the next big catalyst.

“Yet while IoT brings a new set of benefits for companies that want to keep an edge on their competition, it brings challenges too – IoT solutions can still be complex, and a shortage of skills makes it difficult for everyone to take advantage of this new innovation.”

This is not the only announcement Microsoft is making in this area. The Redmond giant will also be introducing Connected Factory, a preconfigured solution in Azure IoT Suite which aims to give those in the industrial sector an easy on-ramp to increase the performance on a factory floor, connecting and monitoring industrial equipment. Alongside this is another new service in the form of Azure Time Series Insights, which is a fully managed analytics, storage and visualisation service which gives users an interactive and instant interface to analyse billions of events from an IoT solution.

Yet the cloud is not always the answer for connectivity across a plethora of devices. For areas where connectivity is spotty, Microsoft has also launched the preview of Azure Stream Analytics for edge devices. “This approach enables organisations to use streaming analytics in scenarios where connectivity to the cloud is limited or inconsistent, but the need for quick insight and proactive actions are essential to run the business,” George added.