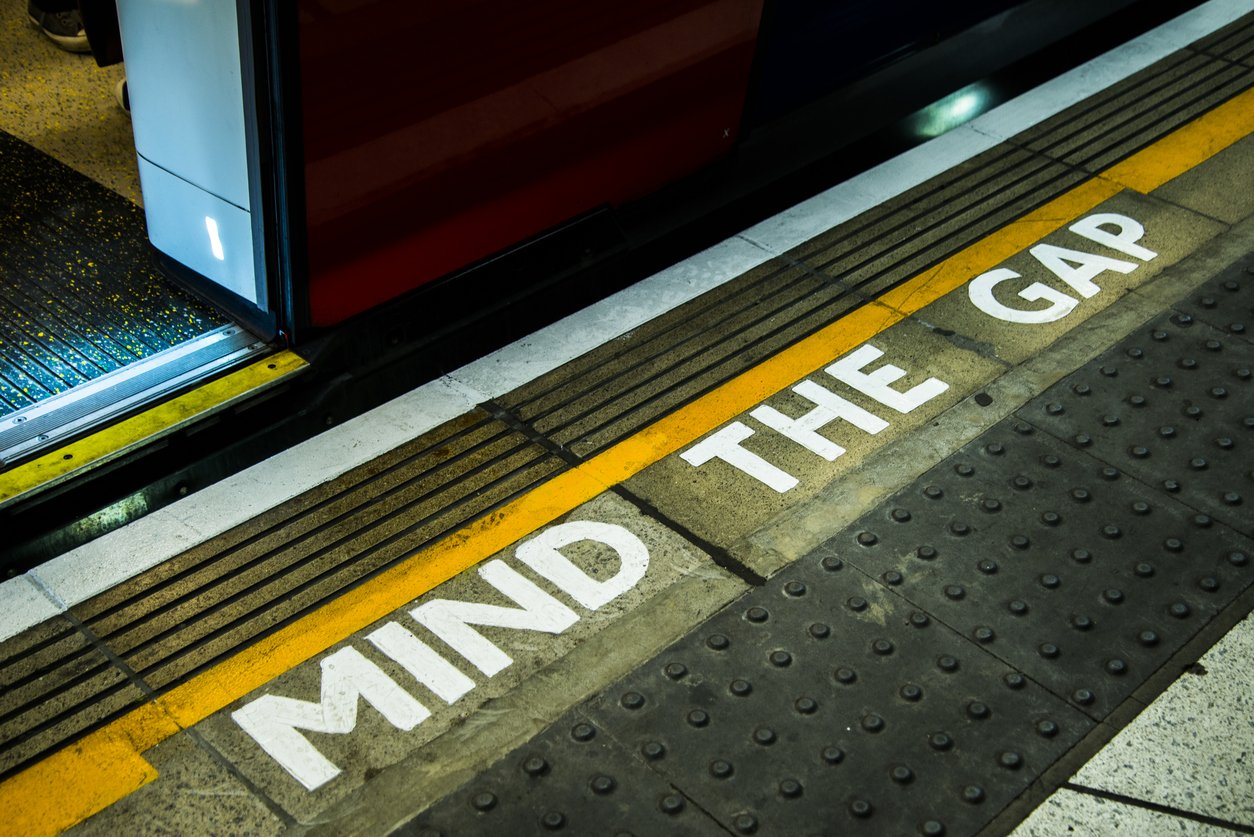 By James Bourne | 25th April 2017 | TechForge Media http://www.cloudcomputing-news.net/
James is editor in chief of TechForge Media, with a passion for how technologies influence business and several Mobile World Congress events under his belt. James has interviewed a variety of leading figures in his career, from former Mafia boss Michael Franzese, to Steve Wozniak, and Jean Michel Jarre. James can be found tweeting at @James_T_Bourne.

More than four in five enterprises globally are facing the dreaded ‘availability gap’ between user demand and what IT can deliver, according to a new report from disaster recovery and backup firm Veeam.

The study, the firm’s sixth annual Veeam Availability Report, polled more than 1,000 senior IT leaders across 24 countries and found that unplanned downtime costs enterprises on average $21.8 million per year, up 36% compared to the past 12 months.

More than two thirds (69%) of respondents globally forged a link between continuous access to services and digital transformation, yet downtime issues, be they cyber-attacks, infrastructure failures or natural disasters, will naturally put a crimp in those plans. Server outages last 85 minutes on average per incident, the research notes.

When it comes to UK respondents, two thirds (66%) say their digital initiatives are being held back by unplanned downtime, while a similar number (67%) added the initiatives were either ‘critical’ or ‘very important’ to lines of business and the C-suite.

This makes for interesting reading, especially when considering the issues organisations face which can have indirect effects on their revenues. 40% of respondents admitted they had experienced damage to brand integrity. Companies say they can only tolerate 72 minutes of data loss per year with ‘high priority’ applications on average, although the real figure is nearer two hours (127 minutes).

“The results of this survey show that most companies, even large, international enterprises, continue to struggle with fundamental backup/recovery capabilities, which along with affecting productivity and profitability are also hindering strategic initiatives like digital transformation,” said Jsason Buffington, principal analyst for data protection at the Enterprise Strategy Group, which conducted the report.

“In considering the startling availability and protection gaps that are prevalent today, IT is failing to meet the needs of their business units, which should gravely concern IT leaders and those who answer to the board.”