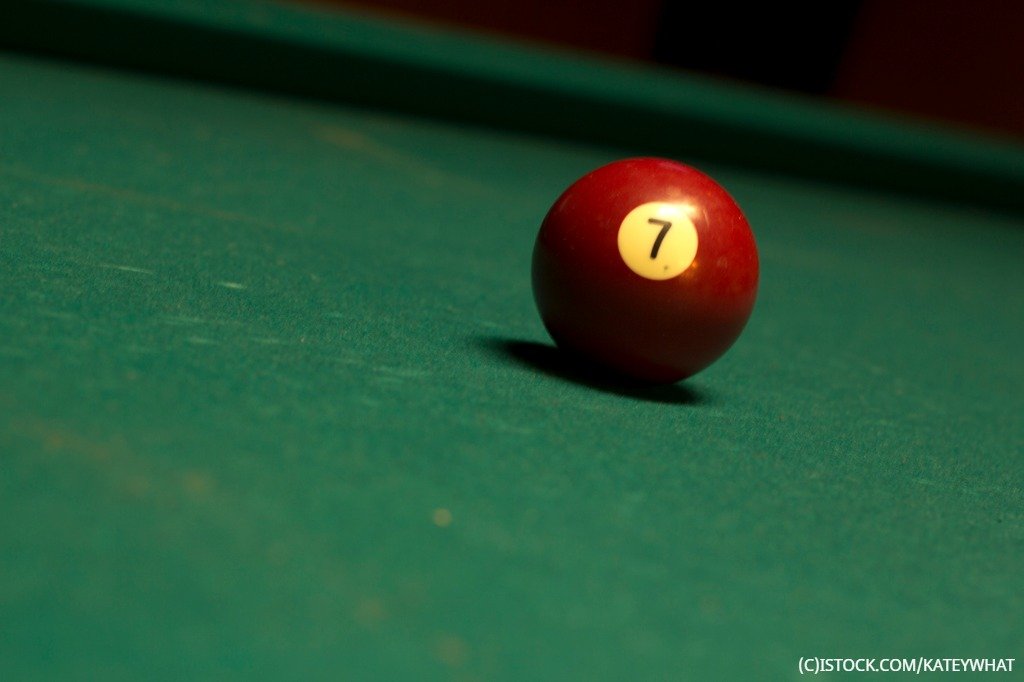 Today’s IT teams aren’t so different from the IT teams of days gone by. They’re still committed to running businesses smoothly by testing technology, measuring the results, and re-calibrating. But much of the technology they’re using and managing has changed dramatically. Enterprises are much more distributed than they used to be, with more remote offices and users accessing resources from mobile devices and laptops, sometimes many miles from headquarters or a branch office.

Add to this the ever-more-important challenge of providing those end users with good performance. Constant uptime is now just an expected baseline, and IT teams today will get helpdesk tickets more often from application slowdowns than from actual outages. But helpdesk tickets are harder to close now that those applications are hosted somewhere in the cloud or a provider’s data centre. The lack of visibility can be a shock to IT teams after they’ve deployed public cloud or adopted business-critical SaaS apps, like Office 365, then have to support users of those products without having insight into them.

It may seem like IT is starting from scratch in this cloud-driven, increasingly software-defined world. But don’t throw the old metrics out—they still have a lot of use. End-user experience can be quantified and should be measured over time, continuously if possible. It is possible these days to have a tool that can see past the firewall to get these metrics. These seven metrics stand the test of time and can give IT a pretty good picture of how applications are performing for users.

The seven network metrics you should track

Latency measures the time that network packets take to travel from source to destination. It’s best measured asymmetrically to match the way the internet works, since so many applications today are delivered via internet. Users accessing cloud and SaaS applications can multiply latency quickly over a branch network.

Capacity is the new bandwidth. It’s the maximum possible transit rate between the source and destination over a network. That can affect user experience, since the slowest point on the network path can cause slowness down the line. Measure capacity to see the entire application path to find issues that are affecting users and validate provider SLAs. Both utilized and available capacity are important numbers—high utilization can indicate performance degradation.

Jitter is the time difference in network packets are arriving at their destination. If users are having varying experiences across applications, jitter may be the cause. This is also what causes dropped VoIP calls or poor video streaming quality—particularly important for IT teams supporting remote offices and call centers.

QoS is another metric that isn’t new, but is quite useful for modern needs. Quality of Service levels need to be enforced by IT for them to work, so that different types of application traffic are treated differently based on their assigned lane or category.

Throughput can show you where users are running into downtime or slowdowns in their applications, based on whether your service provider is handling the demands of your network and apps. Insufficient throughput can cause disruptions for users.

Response time is best used when IT benchmarks SaaS and cloud app response time up front, then measures over time. Seeing how applications and services are performing compared to provider SLAs can give you some leverage in getting better response times for users.

With cloud and SaaS running so much of the IT show, you may feel helpless when unknown network issues or application slowdowns happen. But you don’t have to. Track these metrics to get back some visibility and get users a better experience.