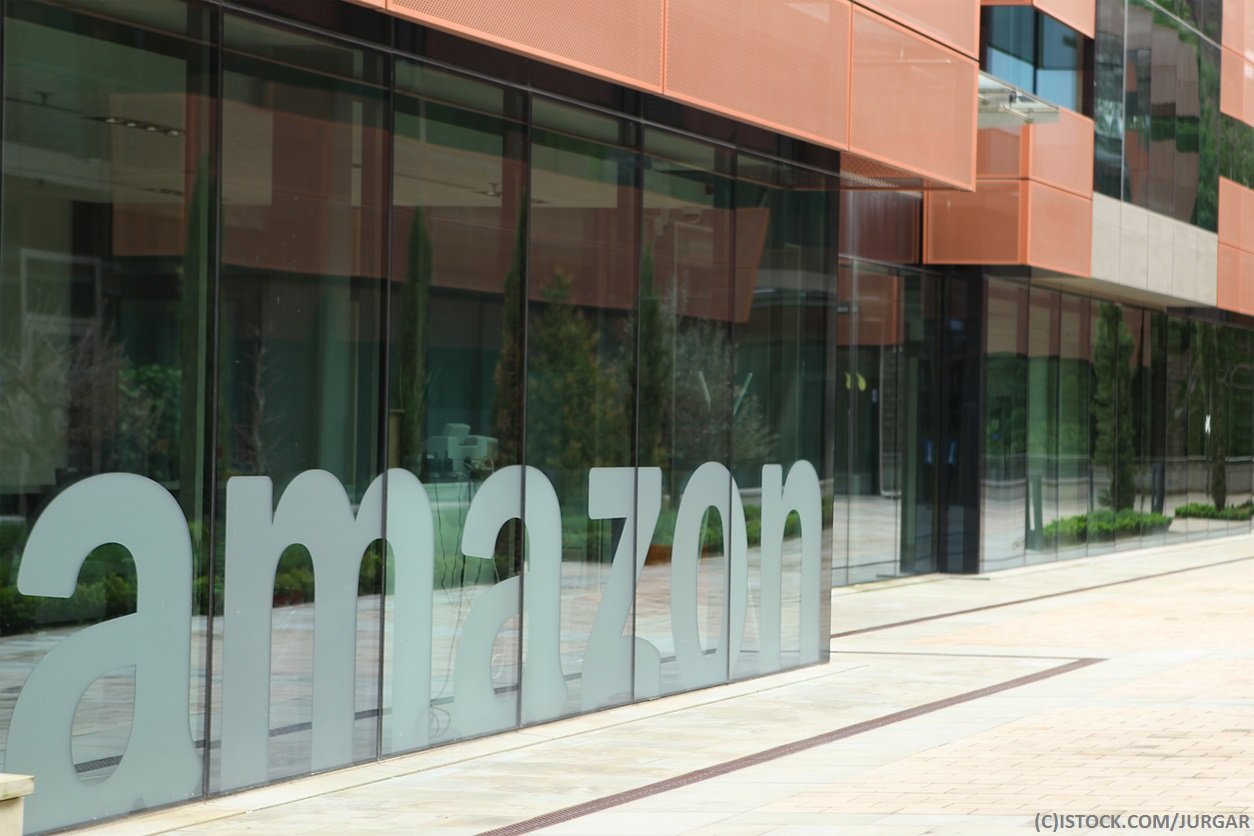 By James Bourne | 9th August 2017 | TechForge Media http://www.cloudcomputing-news.net/
Categories: AWS, Open Source, PaaS, Platform,
James is editor in chief of TechForge Media, with a passion for how technologies influence business and several Mobile World Congress events under his belt. James has interviewed a variety of leading figures in his career, from former Mafia boss Michael Franzese, to Steve Wozniak, and Jean Michel Jarre. James can be found tweeting at @James_T_Bourne.

The company joins, as Microsoft did, as a platinum member, to help speed up the deployment of cloud-native technologies in its public cloud portfolio.

“As the largest cloud provider, AWS brings years of experience in enabling enterprises to successfully adopt cloud computing and enormous expertise in cloud native technologies,” said Dan Kohn, CNCF executive director in a statement. “We are honoured to have AWS join CNCF as a platinum member, and believe that their participation will help shape the future of enterprise computing.”

Among the other platinum members, of which there are now 16, are Google and IBM, meaning AWS was the last of the ‘hypervisor’ cloud providers to hold out. The Seattle giant continues to be absent from the Cloud Foundry Foundation’s list of members, however – Microsoft confirmed membership in June at the gold level – although the foundation has issued documentation about how to deploy Cloud Foundry on AWS.

AWS has also been part of several open source initiatives over the years, including being part of the Linux Foundation since 2013, contributing to such projects as the Open Container Initiative and the TODO Group, as well as being a founding member of the Core Infrastructure Initiative. Current members of the CNCF, including Ticketmaster and Vevo, are already running Kubernetes in production on AWS.

In a post on Medium, Adrian Cockcroft, VP of cloud architecture strategy at AWS, outlined the rationale behind the move. “Over time, components of cloud native architectures move from being experimental, through competing implementations, to being well-defined external services,” he wrote. “We’ve seen this evolution with databases, data science pipelines, container schedulers, and monitoring tools. This is one place where the CNCF acts as a filter and aggregator.

“For customers who are trying to track a fast-moving and confusing world, it’s helpful to regard CNCF as a brand endorsement, for a loose collection of interesting projects,” Cockcroft added. “It’s a loose collection, rather than a single, integrated cloud native architecture, so there’s no particular endorsement of any one project over another, for members of CNCF, or for users of projects.”

The company announced revenues of $4.1 billion (£3.13bn) for its most recent quarter, with analysts at Synergy Research noting it had managed to gain 1% in market share over the last four quarters in spite of its dominant position.