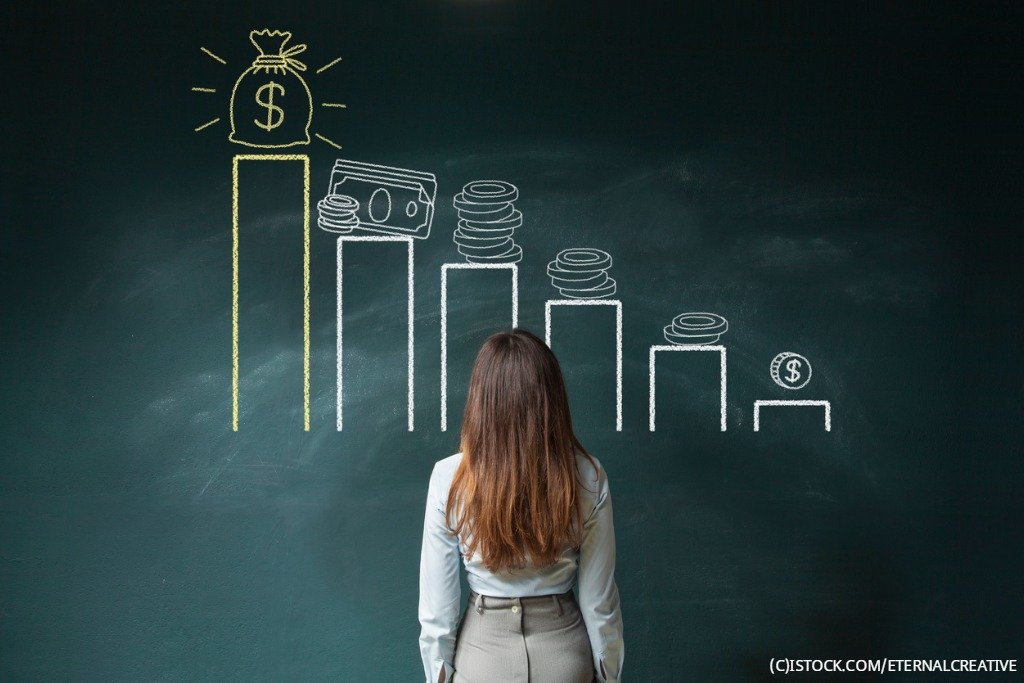 By James Bourne | 21st August 2017 | TechForge Media http://www.cloudcomputing-news.net/
Categories: Economy, Infrastructure, Research, Security,
James is editor in chief of TechForge Media, with a passion for how technologies influence business and several Mobile World Congress events under his belt. James has interviewed a variety of leading figures in his career, from former Mafia boss Michael Franzese, to Steve Wozniak, and Jean Michel Jarre. James can be found tweeting at @James_T_Bourne.

Cloud computing skills continue to be in high demand – and new figures from PayScale reveal that AT&T, General Electric and Oracle provide the best remuneration for top performers.

The figures, first reported by Forbes, cover a variety of metrics, from employers, to different roles, to company size and years’ experience, with the data coming from more than 1000 US-based respondents in each case.

When it came to specific companies, AT&T offers almost a quarter of a million dollars ($248,323) for their most experienced roles, with GE and Oracle the only others to offer more than $200k. Comparing against the salary data for the four hypervisor cloud infrastructure vendors, IBM came out with a top salary of almost $175k, with Microsoft ($166k) and Amazon ($164k) close behind and Google – albeit with less data to work from – at $115k.

These figures may add colour to a UK study released earlier this month by IT resourcing provider Experis, who warned that while the number of cloud vacancies almost doubled – at a 97.73% increase – year on year, salaries for permanent roles only went up 2.7% on average.

The reasoning, Experis argued, was that as roles for companies maintaining, optimising and enhancing their existing cloud platforms proliferated, less specialised skills were needed for them, making them easier to fill and pay growth to stumble accordingly.

As a result, getting the best certifications is vital to forging a successful cloud career. Writing for this publication earlier this year, Alex Bennett, of IT training school Firebrand Training, put down six of the most sought-after specifications in the industry, from AWS, to Microsoft, as well as the (ISC)2 Certified Cloud Security Professional (CCSP) certification.

You can take a look at the full data here.