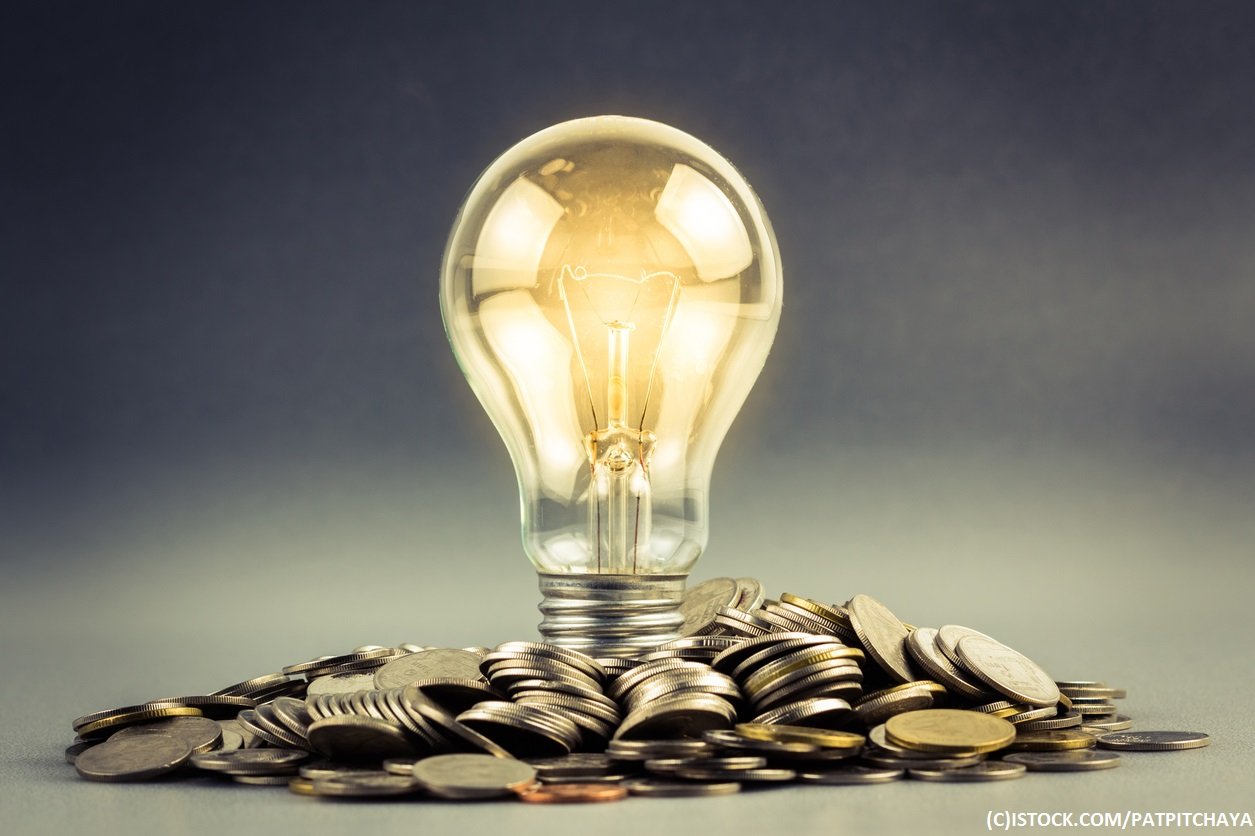 By James Bourne | 23rd August 2017 | TechForge Media http://www.cloudcomputing-news.net/
James is editor in chief of TechForge Media, with a passion for how technologies influence business and several Mobile World Congress events under his belt. James has interviewed a variety of leading figures in his career, from former Mafia boss Michael Franzese, to Steve Wozniak, and Jean Michel Jarre. James can be found tweeting at @James_T_Bourne.

Skytap, a Seattle-based public cloud provider, has announced it has raised $45 million (£35.2m) to push forward its product development and market expansion.

The round was led by Goldman Sachs, with Hillel Moerman, managing director who co-heads the investment firm’s private capital investing (PCI) group, joining Skytap’s board of directors as a result.

Skytap offers an alternative to the public cloud mindset of ‘forcing customers to rewrite their traditional applications before migrating’, as the company puts it. In other words, organisations who use Skytap’s cloud can migrate their core apps unchanged, and then modernise things from there. “These applications can then be evolved by combining new cloud services with traditional components to form hybrid applications that maximise existing investments, while accelerating innovation,” the company explains.

Skytap claims its total sales have more than tripled year over year in the most recent quarter, getting client wins in Fortune 500 organisations in healthcare, retail, financial services and media in the process.

The company found a position for the first time in the most recent Gartner Magic Quadrant for cloud infrastructure as a service (IaaS) as a niche player. Despite the clear lead of Amazon Web Services (AWS), and then to Microsoft, the only two companies in the leaders’ zone, Goldman Sachs among others must believe there is room for other players in the market.

“We believe that Skytap is well-positioned to address the large and growing demand for helping enterprises modernise business-critical applications in order to harness the opportunity and full value of the public cloud,” said Moerman. “This untapped market is exciting, and we are pleased to support Skytap during this time of growth.”