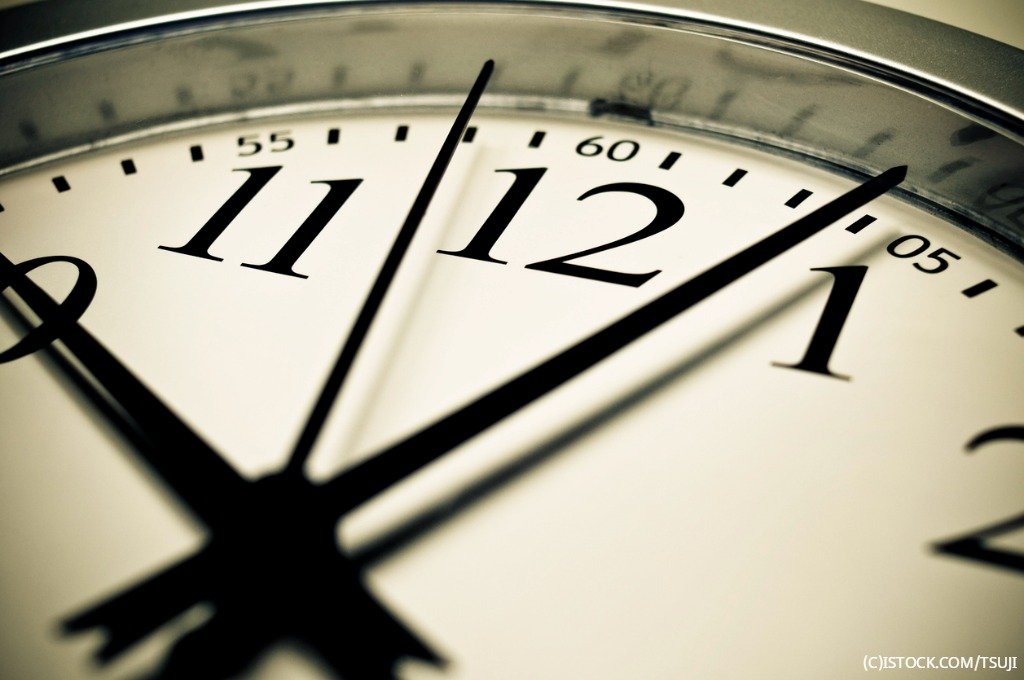 It has been a little over a month since Amazon and Google switched some of their cloud services to per-second billing and so the first invoices with the revised billing are hitting your inboxes right about now. If you are not seeing the cost savings you hoped for, it may be a good time to look again at what services were slated for the pricing change, and how you are using them.

Starting with the easiest one, Google Cloud Platform (GCP), you may not be seeing a significant change, as most of their services were already billing at the per-minute level, and some were already at the per-second level. The services moved to per-second billing (with a one-minute minimum) included Compute Engine, Container Engine, Cloud Dataproc, and App Engine VMs.  Moving from per-minute billing to per-second billing is not likely to change a GCP service bill by more than a fraction of a percent.

Let’s consider the example of an organization that has ten GCP n1-standard-8 Compute Engine machines in Oregon at a base cost of $0.3800 per hour as of the date of this blog. Under per-minute billing, the worst-case scenario would be to shut a system down one second into the next minute, for a cost difference of about $0.0063. Even if each of the ten systems were assigned to the QA or development organization, and they were shut down at the end of every work day, say 22 days out of the month, your worst-case scenario would be an extra charge of 22 days x 10 systems x $0.0063 = $1.3860. Under per-second billing, the worst case is to shut down at the beginning of a second, with a highest possible cost for these same machines (sparing you the math) being about $0.02. So, the best this example organization can hope to save over a month with these machine with per-second billing is $1.39.

On the Amazon Web Services (AWS) side of the fence, the change is both bigger and smaller.  It is bigger in that they took the leap from per-hour to per-second billing for On-Demand, Reserved, and Spot EC2 instances and provisioned EBS, but smaller in that it is only for Linux-based instances; Windows instances are still at per-hour.

Still, if you are running a lot of Linux instances, this change can be significant enough to notice.  Looking at the same example as before, let’s run the same calculation with the roughly equivalent t2.2xlarge instance type, charged at $0.3712 per hour. Under per-hour billing, the worst-case scenario is to shut a system down even a second into the next higher hour. In this example, the cost would be an extra charge of 22 days x 10 systems x $0.3712 = $81.664. Under per-second billing, the worst case is the same $0.02 as with GCP (with fractions of cents difference lost in the noise). So, under AWS, one can hope to see significantly different numbers in the bill.

The scenario above is equally relevant to other situations where instances get turned on and off on a frequent basis, driving those fractions of an hour or a minute of “lost” time. Another common example would be auto-scaling groups that dynamically resize based on load, and see enough change over time to bring instances in and out of the group. (Auto-scale groups are frequently used as a high-availability mechanism, so their elastic growth capabilities are not always used, and so savings will not always be seen.) Finally, Spot instances are built on the premise of bringing them up and down frequently, and they will also enjoy the shift to per-second billing.

However, as you look at your cloud service bill, do keep in mind some of the nuances that still apply:

Overall, per-second billing is a great improvement for consumers of cloud resources…and will probably drive us all more than ever to make each second count.