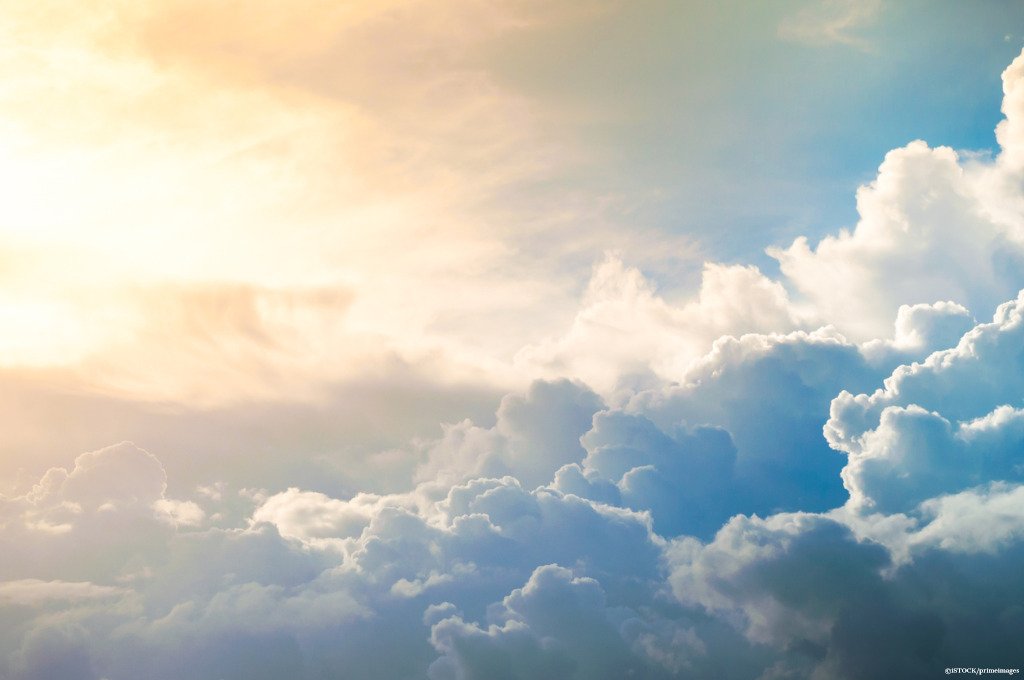 The CNCF houses the Kubernetes container orchestration system and 13 additional cloud project that enable organisations to build cloud native architectures. The event, which had over 4,000 attendees, introduced new members and shared multiple project updates – such as 1.0 releases from the containerd, Jaeger, CoreDNS and Fluentd projects.

Originally formed as a Linux Foundation Collaborative Project in July 2015, the CNCF now includes the likes of Microsoft and AWS among other major cloud providers.

One of the new projects announced is the ‘containerd’ container runtime, originally developed by Docker, which joined the CNCF on 29th March at the CloudNative/Kubecon EU event in Berlin, Germany. The containerd 1.0 release was announced at KubeCon North America 2017 and provides a stable base for container engine development.

The Jaeger project also launched its 1.0 release. Jaeger is a distributed tracing system that can be used to help find application performance bottlenecks. It became a CNCF project on 13 September 2017. Chris Aniszczyk, CNCF CTO, said: "As you start building cloud native applications, having proper monitoring and tracing for applications are table stakes. Jaeger now gives cloud developers the ability to use distributed tracing within their stack."

The Fluentd data collector project, originally developed by software firm Treasure Data before joining the CNCF in November 2016, also reached the 1.0 milestone. Aniszczyk said: "Fluentd is already a fairly mature project. The 1.0 milestone shows they have grown their committer and maintainer base to be larger than just a single company, which is important for the long-term health of the project."

Aniszczyk expects as many as 11 additional new projects to join CNCF by the end of 2018. He said the CNCF is reviewing five new projects for admission to the foundation in December 2017.

"One of lessons we learned from other foundations is that it is not always healthy to force integration across projects via an aligned released cycle. Our attitude has been to allow the market to decide whether it makes sense to put different project together,” explains Aniszczyk.

CNCF and Aniszczyk have expressed interest in the emerging market for serverless technologies. He said all the major cloud providers – including Amazon, Google and Microsoft – are working together to identify important issues such as function portability through the CNCF serverless working group. The working group is developing a specification called Open Events that will standardise how function based events are executed across the different serverless platforms.

What are your thoughts on the CNCF’s projects and momentum? Let us know in the comments.