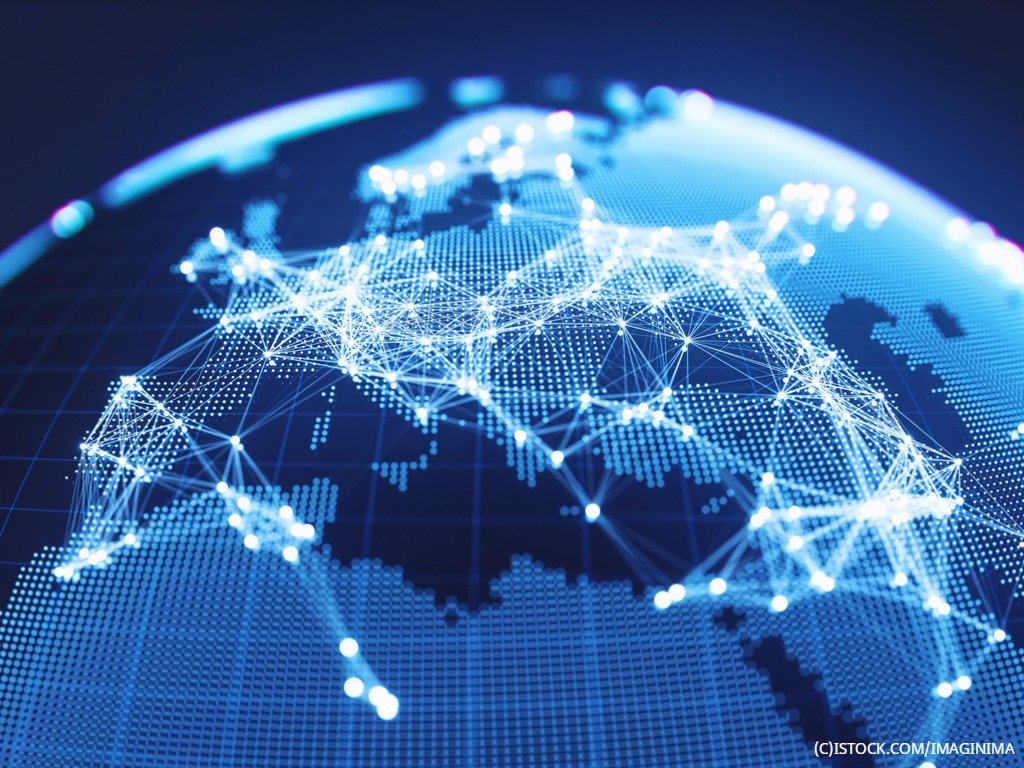 By James Bourne | 14th December 2017 | TechForge Media http://www.cloudcomputing-news.net/
James is editor in chief of TechForge Media, with a passion for how technologies influence business and several Mobile World Congress events under his belt. James has interviewed a variety of leading figures in his career, from former Mafia boss Michael Franzese, to Steve Wozniak, and Jean Michel Jarre. James can be found tweeting at @James_T_Bourne.

More evidence – as if it were needed – that Alibaba is serious about taking its cloud arm into new geographies: the company has announced compliance accreditation with Germany’s federal office for information security.

The German federal office, the Bundesamt für Sicherheit in der Informationstechnik (BSI), outlines the C5 criteria thus (pdf), noting already established standards such as the ISO/IEC 27001 and 27017: “Among security experts and cloud service providers exists an informal consensus about the requirements that have to be met for secure cloud computing. A generally recognised requirements (or controls) catalogue on this, however, is not available yet. The present [C5] is intended to be an aid for the customer providing a better overview for a higher level of security and avoiding redundant audits.”

Only five cloud service providers are C5 accredited – AWS and Microsoft being among them – while Alibaba says it it’s the first company to be accredited with additional requirements.

“Alibaba Cloud is fully committed to the highest standards in all aspects of our operations no matter where that might be in the world,” said Simon Hu, Alibaba SVP and president of Alibaba Cloud in a statement. “We are proud to be the first company to meet the C5 additional requirements – something that should increase the trust placed in us by our growing client base not only in Germany, but also across the whole of Europe.”

This can be seen as the icing on the cake for a stellar year in Alibaba’s cloud operations. Naturally, its traditional eCommerce strength remains – just the $25 billion generated in sales with Singles Day last month – enabling the cloud arm to fly somewhat under the radar. CEO Daniel Zhang told analysts on an earnings call at the start of November that the cloud business “continues to defy gravity”, with revenues up 99% year on year.

Alongside an expanding partner ecosystem, the company outlined its plans to move from one million cloud customers to 10 million at its Computing Conference in Hangzhou back in October. The previous month, Gartner placed the company in third for public cloud infrastructure as a service.