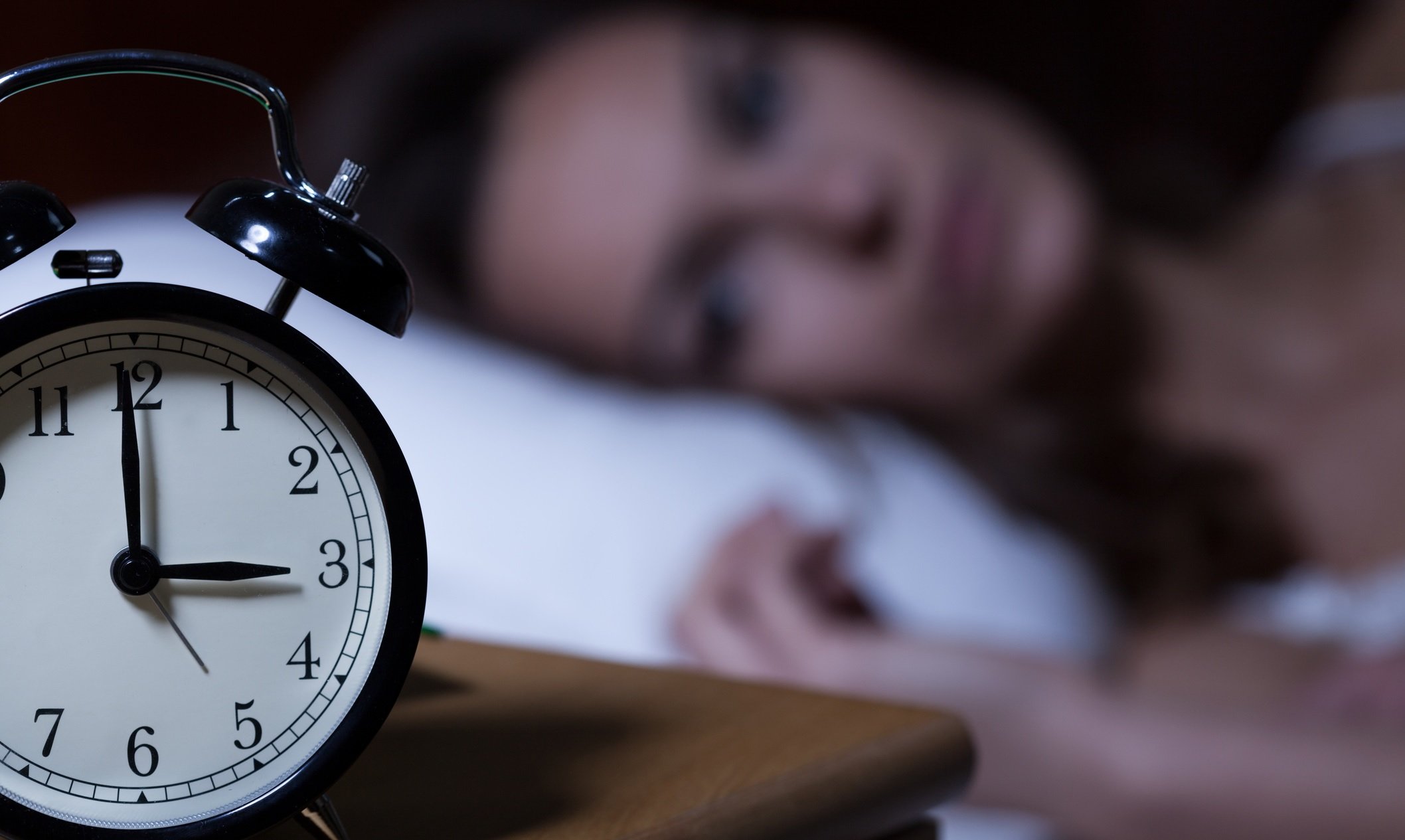 By James Bourne | 7th February 2017 | TechForge Media http://www.cloudcomputing-news.net/
James is editor in chief of TechForge Media, with a passion for how technologies influence business and several Mobile World Congress events under his belt. James has interviewed a variety of leading figures in his career, from former Mafia boss Michael Franzese, to Steve Wozniak, and Jean Michel Jarre. James can be found tweeting at @James_T_Bourne.

The majority of managed service providers (MSPs) believe their hottest competition is coming from cloud providers as opposed to fellow MSPs, with Google the vendor to fear most, according to a new piece of research from Sonian.

The study, released today and titled ‘A New World Order: How MSPs are Trying to Survive and Thrive in a Cloud-First World’, featured responses from more than 300 managed service vendors, and found in general a rather nervous landscape.

More than half (55%) of respondents say they aim to revitalise their portfolio by beefing up in-demand services such as storage, hosting, and data analytics, while more than two thirds (67%) plan to launch new or expanded security products to reclaim market share.

When it came to finding out which cloud provider represented the biggest threat, the reply of Google may not have been highest on most lists. Yet given the choice between Amazon Web Services (AWS), Google, Hewlett Packard, IBM and Microsoft, survey respondents said they most often lose deals to Google. What’s more, MSPs expect Google to become the cloud market leader by 2021 – a prediction which somewhat flies in the face of current research findings, which puts AWS way in front.

“The new survey findings confirm what we already have seen play out in the industry: that cloud vendors are having a real impact on MSPs’ bottom lines by interfacing directly with end users,” said Jeff Lippincott, Sonian VP business development. “To not only cope with this threat but thrive in the market, MSPs must take advantage of the opportunity to invest in new services such as secure data storage, business intelligence applications and hosted email applications.”

Naturally, it makes sense for Sonian to push through this research; the company works with and partners extensively with MSPs for their range of products. Yet MSPs can take some easy steps. Writing for this publication in October, Pete Fuduric discussed how managed service vendors can ‘humanise’ their marketing efforts, including avoiding buzzwords, include real stories in marketing, and build email lists organically through content and other inbound campaigns.