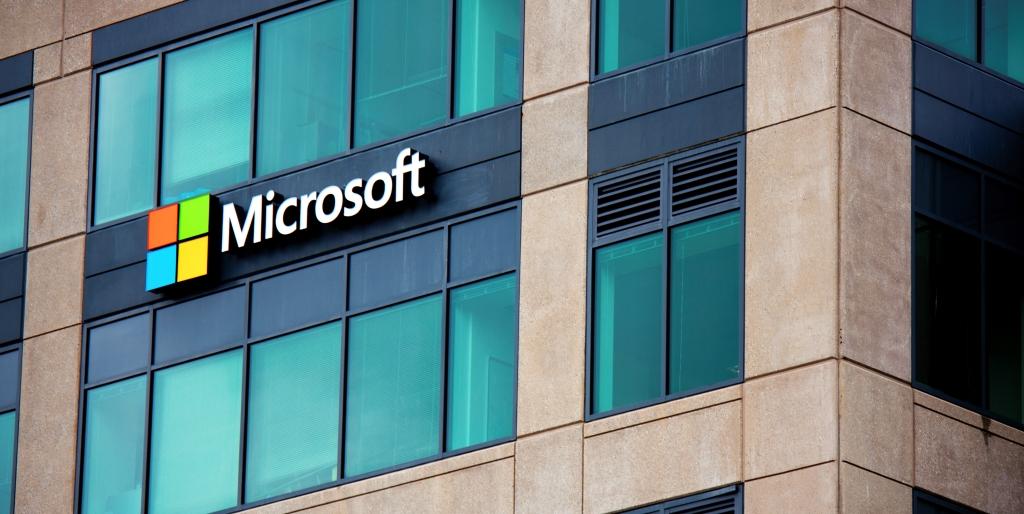 By James Bourne | 9th February 2017 | TechForge Media http://www.cloudcomputing-news.net/
James is editor in chief of TechForge Media, with a passion for how technologies influence business and several Mobile World Congress events under his belt. James has interviewed a variety of leading figures in his career, from former Mafia boss Michael Franzese, to Steve Wozniak, and Jean Michel Jarre. James can be found tweeting at @James_T_Bourne.

Microsoft has announced the launch of the Azure IP Advantage program to help protect intellectual property from ‘patent trolls’ in the cloud.

Patent trolls, defined by the Electronic Frontier Foundation (EFF) as companies or people who ‘use patents as legal weapons, instead of actually creating any new products or coming up with new ideas’, are becoming an increasing problem with code and products hosted on cloud servers.

As a result, Microsoft is making 10,000 of its patents available to customers who use Azure services as something of a protection racket; the patents are ‘broadly representative of Microsoft’s overall patent portfolio and are the result of years of cutting-edge innovation’, according to the company.

Brad Smith, Microsoft president and chief legal officer, cited in a company blog post a Boston Consulting Group article which argued that there was a 22% rise in US cloud-based IP lawsuits over the past five years.

“Our goal is to help foster a community that values and protects innovation and investments in the cloud,” Smith wrote. “We want software developers to be able to focus on coding, and businesses and enterprises to be able to respond to the changing needs of their customers with agility without worrying about lawsuits.

“It’s a goal that we believe deserves more attention than it has received to date,” Smith added.

This naturally comes at a price, however; Azure customers eligible for patent protection must be spending more than $1,000 per month over the past three months and have not filed a patent infringement lawsuits against another Azure customer for their Azure workloads over the past two years. Only patent litigations after February 8 are part of the package, meaning companies currently fighting lawsuits and who see this as a get out of jail card are out of luck.

“We take seriously our responsibility to make sure the cloud is used for good, and we stand with our customers to protect them against intellectual property risk,” added Smith. “In partnership with our customers, we are committed to creating an ecosystem where developers, entrepreneurs, enterprises and customers can innovate with confidence.”