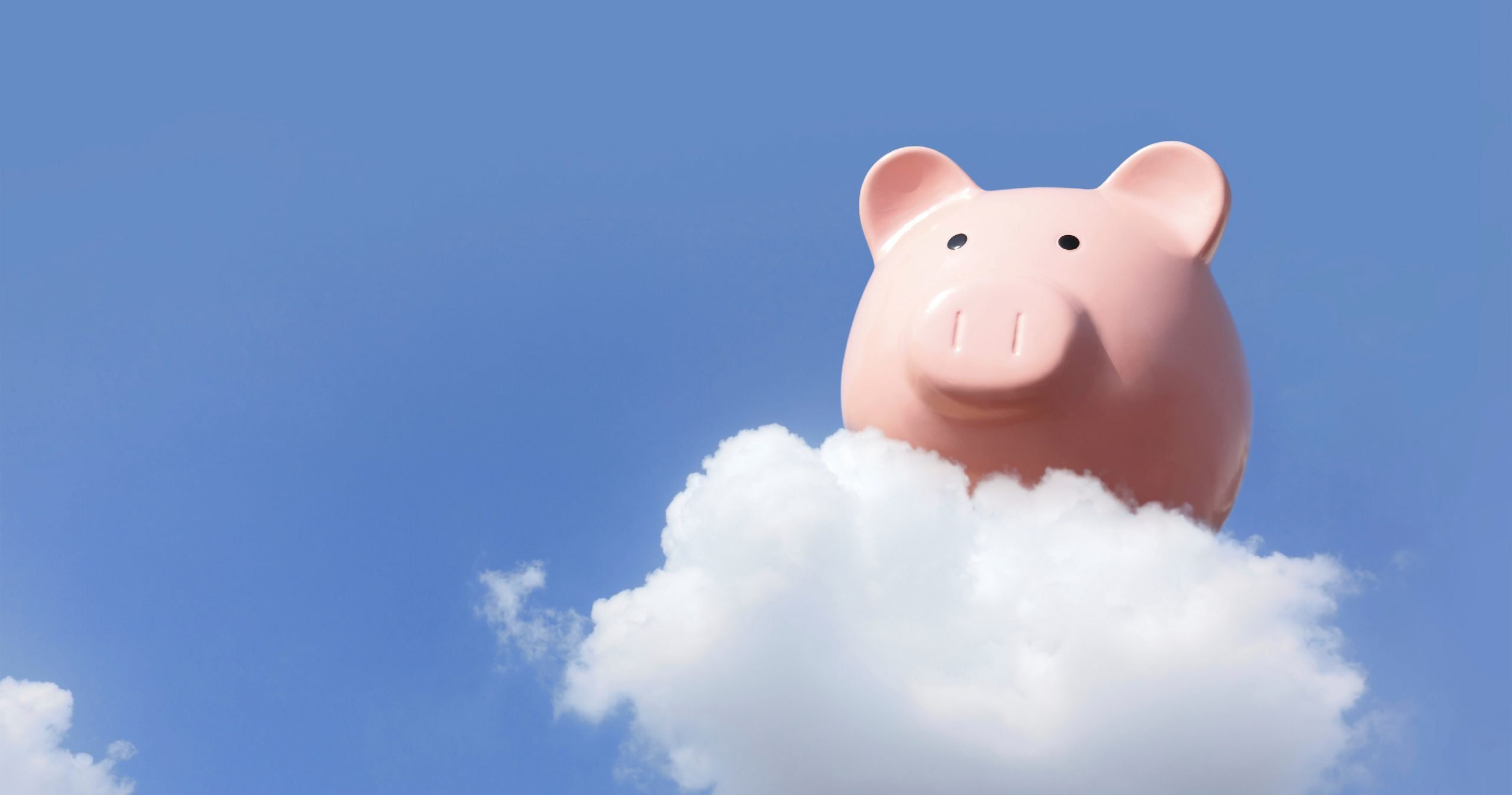 By James Bourne | 14th February 2017 | TechForge Media http://www.cloudcomputing-news.net/
Categories: Data Management, DevOps, Industry, Infrastructure,
James is editor in chief of TechForge Media, with a passion for how technologies influence business and several Mobile World Congress events under his belt. James has interviewed a variety of leading figures in his career, from former Mafia boss Michael Franzese, to Steve Wozniak, and Jean Michel Jarre. James can be found tweeting at @James_T_Bourne.

The study, put together in conjunction with Vanson Bourne and polling 900 end user IT leaders across European mid-market businesses, found almost half (45%) of finance companies polled had already developed a DevOps approach. This compared favourably against other industries, such as retail, software, and media, for whom the highest figure was only one third (32%).

The report’s findings also indicated financial firms were not done with their implementations; only 12% of those in finance said they were either not planning to implement DevOps or had not made a decision, compared with 25% of the overall sample.

Michel Robert, Claranet UK managing director, said other industries should look to finance’s lead. “Fintech startups are using technology to shake things up in the financial services industry with a customer-centric, agile approach,” said Robert. “For the big incumbents in the industry, the adoption of DevOps suggests a change in mindset and is likely being used as a way of taking on these startups and learning from their innovations.

“Despite being encumbered by legacy IT approaches and siloed data, as well as strict regulatory and security necessities, the financial services industry is ahead in the DevOps game,” Robert added. “This demonstrates that DevOps is not only capable of speeding up development time, but is also an approach that prioritises application and data security – a factor that is closely monitored in financial services.”

Plenty of research has taken place in recent weeks to dissect the current landscape, with a variety of opinions being proffered. A study from F5 Networks last month argued that while numbers go up across the board, only one in five respondents said DevOps had a strategic impact on their organisation, while a similar study from Clutch found that while 95% of respondents were looking at using DevOps methodologies, agreeing on a specific definition proved more difficult.