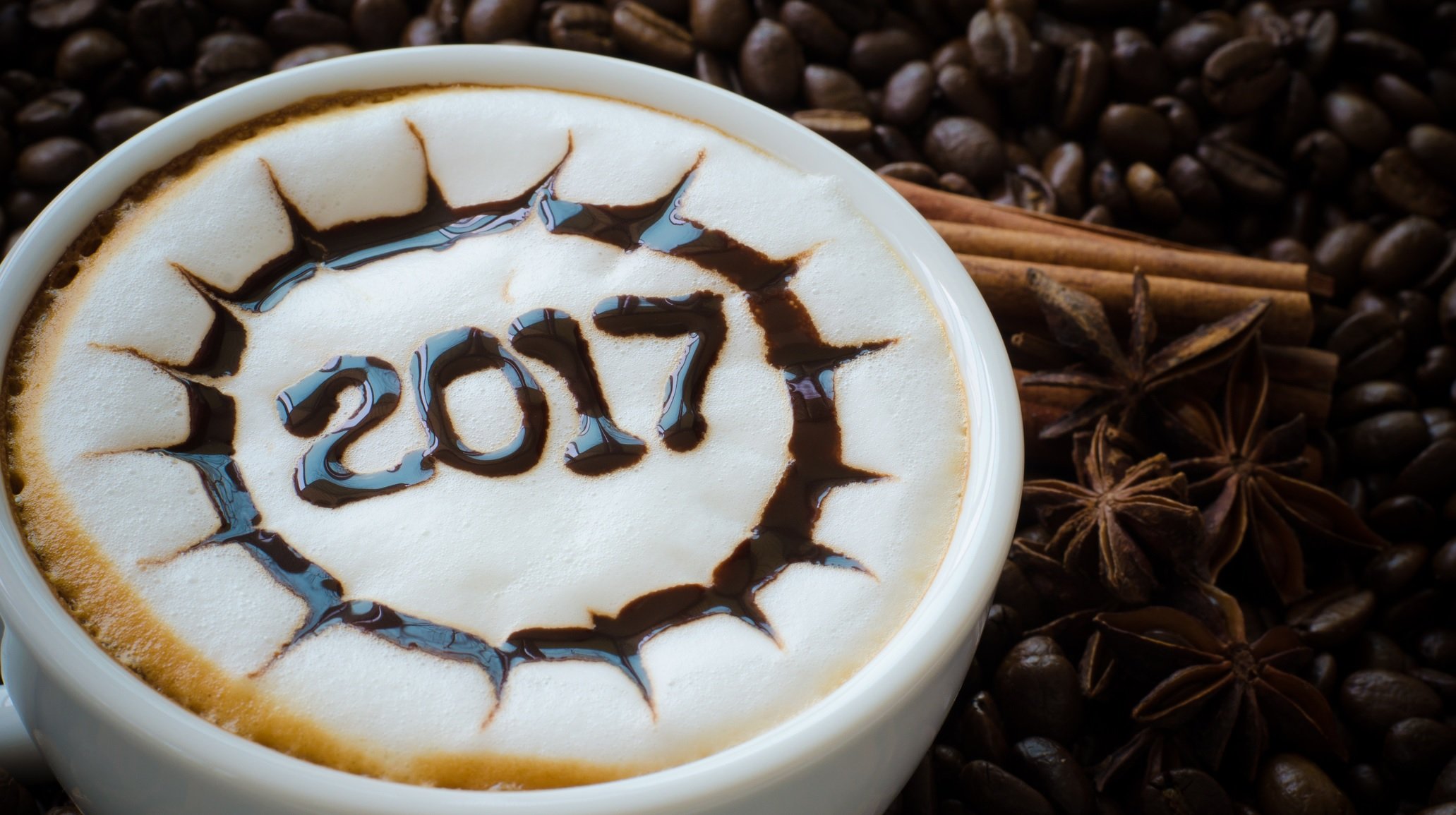 By James Bourne | 5th January 2017 | TechForge Media http://www.cloudcomputing-news.net/
Categories: AWS, Infrastructure, Security,
James is editor in chief of TechForge Media, with a passion for how technologies influence business and several Mobile World Congress events under his belt. James has interviewed a variety of leading figures in his career, from former Mafia boss Michael Franzese, to Steve Wozniak, and Jean Michel Jarre. James can be found tweeting at @James_T_Bourne.

2016 was an interesting year in cloud computing. For the European market, data protection regulation came into force, while many of the major cloud providers began to move their operations into and build data centres in Europe, from AWS, to Microsoft, to IBM. Regarding acquisitions, Oracle bought NetSuite, Microsoft bought LinkedIn and Samsung acquired Joyent, while in terms of trends, DevOps, containers and security continued to be the primary talking points.

Here is our short review of the main stories from the more than 400 that went live on CloudTech last year:

AWS celebrates its 10th birthday. On March 14 2006, a press release went out on the wire from Amazon announcing “a simple storage service that offers software developers a highly scalable, reliable, and low-latency data storage infrastructure at very low costs.” Thus AWS was born, and a decade on the company enjoys significant market share leadership in the IaaS space.

According to industry figures from Synergy Research, AWS, Microsoft, IBM, and Google continue to grow quicker than the rest of the cloud infrastructure space, with the four leading players owning more than half of the market.

Read more: AWS turns 10: A dominant market share, but does that tell the full story? (March)

GDPR hits. On April 27 last year, the EU General Data Protection Regulation (GDPR) was officially adopted, giving businesses two years – or until May 25 2018, to be precise – to get their house in order. Under the new laws users will have rights including the right to be forgotten, to transfer their data to another service provider, as well as the right to learn when they have been hacked. Businesses who do not comply could face fines of up to 4% of their annual turnover as a result.

Oracle acquires NetSuite. One of the biggest deals of the year came in July, when Oracle announced its intent to acquire cloud ERP software provider NetSuite for $9.3 billion, represented the latest cloud push from the software giant. While not all shareholders were in agreement initially, the deal was eventually completed in November, with the two companies saying in an FAQ at the time: “Oracle and NetSuite cloud applications are complementary and will co-exist in the marketplace forever.”

Rackspace goes private. Managed cloud services provider Rackspace was acquired by private equity firm Apollo Global Management for $4.3 billion in the summer. CEO Taylor Rhodes said the deal would allow the firm to “seize the big opportunity that we face as the world’s #1 managed cloud company.”

In its most recent financial results before the takeover, Rhodes noted a highlight was almost 300 customers gained on its AWS service over the past nine months, but warned that IT spending growth would “almost certainly” be negative in 2017.

“The next 24 months is going to be key to Rackspace to reposition itself in the lucrative cloud and IoT markets,” Ian Moyse, cloud industry leader, told this publication at the time.

Dropbox security scare. On August 25, a blog post from cloud storage firm Dropbox explained that users who had not changed their passwords prior to mid-2012 would be prompted to do so the next time they logged in “purely as a preventative measure.” On August 30, a report from Motherboard led with the headline: “Hackers stole account details from over 60 million Dropbox users.”

A day later, the company confirmed the password reset measures put in place had prevented any hacking of user data. “This is not a new security incident, and there is no indication that Dropbox user accounts have been improperly accessed,” said head of trust and security Patrick Heim in a statement. “We can confirm that the scope of the password reset we completed last week did protect all impacted users. Even if these passwords are cracked, the password reset means they can’t be used to access Dropbox accounts.”

Below various experts and CloudTech contributors give their views on how the cloud industry will develop in 2017:

Matthew Finnie, CTO, Interoute: cloud and digital transformation programmes will continue to drive new IT spend, while the skills shortage becomes the biggest barrier to success

“While some commentators expect 2017 to be flat on IT spending overall, we expect to see IT increase its spend on cloud and digital transformation. In particular, we’ll see investment in emerging integrated digital platforms that enable a business to move faster, deploy resources quicker and exploit new market opportunities.

“Lack of in-house skills in key areas will start to have a negative impact on the IT team’s ability to achieve its goals. Enterprises will need to look for skilled partners to support data centre migrations and development projects and manage IT systems and infrastructure. Partner management and strategic relationships will become the key to competitive success.”

“The race to ‘software defined’ will continue apace, as most of the major storage vendors integrate their stacks to the larger cloud players, in an attempt to maintain their customer base in a changing world. Meanwhile, startups and other players will be jumping on the bandwagons of AWS and Azure, looking to solve new problems customers face around data synchronisation and management in the cloud.

“With GDPR on the horizon in the EU, everyone will be a lot more focused on data protection and risk management, which may finally drive more widespread adoption of encryption and rights management technologies.”

John Engates, CTO, Rackspace: 2017 will be the year of serverless architecture, and implications for the IoT

“Serverless computing is making developers’ lives easier, and if what I’m seeing and hearing holds true, 2017 is the year it will really take off.

"Serverless, of course, is a misnomer. There will always be servers; serverless architecture refers to applications that depend on third party services (backend as a service) or custom code (function as a service) – AWS Lambda being the most popular vendor host today. What serverless really means is that developers no longer have to worry about infrastructure. And as those barriers to IoT entry continue to fall, we’ll continue to see new players and their devices muscle into what appears to be an almost limitless potential market.”

Jeff Denworth, SVP, CTERA Networks: prepare for a ransomware nightmare this year – but on the flip side, blockchain is on the rise

“Ransomware will not be stopped and [will] only get more sophisticated. Estimated ransomware payments will exceed $2 billion globally and there will be a series of public outages that spur investment into new approaches to counter ransomware. In addition, at least one major business cloud SaaS service will not only experience a breach of user credentials, but there will also be [a] significant data breach announced.

“In 2017 data infrastructure (and its modernisation) will become a new industry category thanks to Gartner. EFSS will begin to die as a primary market category. Customers will look for broader solutions that tie together on-premises and cloud-based files as well as associated device backups. Moreover, the move to a consolidated platform enables the elimination of silos of disconnected and ‘dark’ data and ‘data infrastructure modernisation’ will further enable IT governance and unified security initiatives.”

Do you agree with the top stories for 2016 and the predictions for 2017? Let us know in the comments…