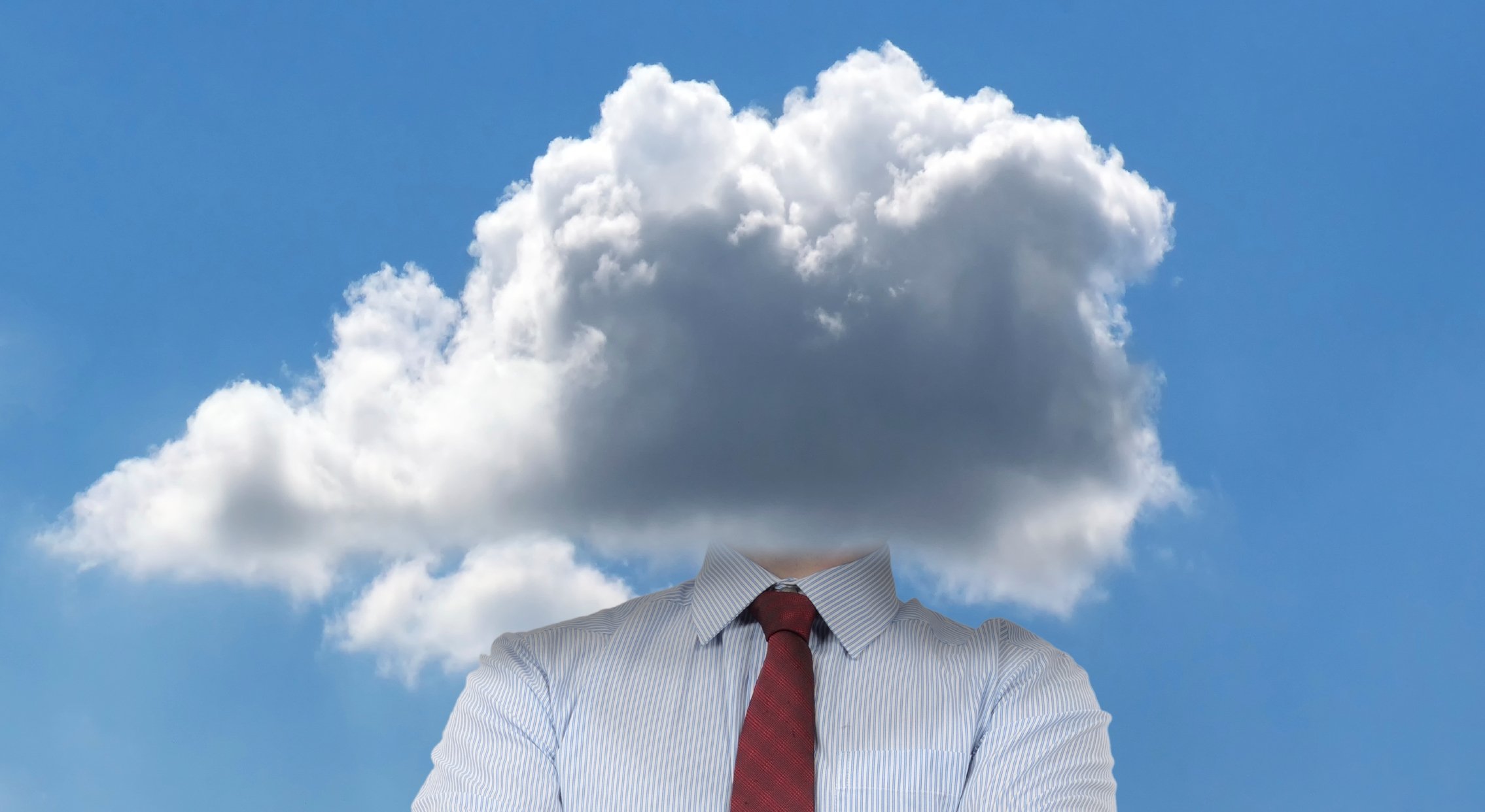 By James Bourne | 10th January 2017 | TechForge Media http://www.cloudcomputing-news.net/
Categories: Data & Analytics, Data Centres, Infrastructure, Research,
James is editor in chief of TechForge Media, with a passion for how technologies influence business and several Mobile World Congress events under his belt. James has interviewed a variety of leading figures in his career, from former Mafia boss Michael Franzese, to Steve Wozniak, and Jean Michel Jarre. James can be found tweeting at @James_T_Bourne.

The top three players in the colocation space – Equinix, Digital Realty and NTT – have grown three times as fast as the overall market over the last four quarters, according to the latest note from Synergy Research.

The research firm, which cast its eye over the overall cloud market earlier this month, found that while the total colocation market grew 9% from the previous year, the three leaders in aggregate grew colocation revenues by 28%.

Synergy adds that the colocation market is growing ‘steadily’ across all regions, with APAC being the fastest growing region and China, Hong Kong, and India being the major countries with the highest growth rates.

The figures also take into account the recent consolidation moves in the market. Equinix, the market leader, announced it was to buy 29 data centre buildings from Verizon for $3.6 billion, as well as acquiring the Paris operations of second-placed Digital Reality for $211m in August.

To put the three major players’ lead into perspective, CenturyLink, who announced plans to acquire Level 3 Communications in November, remains in the ‘best of the rest’ category, alongside China Telecom, CyrusOne, DuPont Fabros, Global Switch, KDDI, and Verizon.

Their market share combined rests at just over 15%, while the three leaders have more than a fifth of overall share. Despite being in third place overall, NTT was the fastest grower year on year at a rate of 36%, ahead of Equinix (26%) and Digital Realty (25%).

Synergy argues this is a long-running trend for the industry. “In some senses colocation is following the same path as the cloud with market power gradually being concentrated in the hands of a few focused and deep-pocketed operators,” said John Dinsdale, a chief analyst and research director at Synergy in a statement. “In both cases the ability to run large data centre operations effectively and efficiently is vital to success and companies that are too diversified or unfocused will struggle.”

Dinsdale added that colocation growth opportunities will be ‘pulled along in the slipstream’ as cloud usage continues to rise; a point this publication made last year, arguing that “paradoxically, colocation is rising in popularity precisely because enterprises want cloud.”