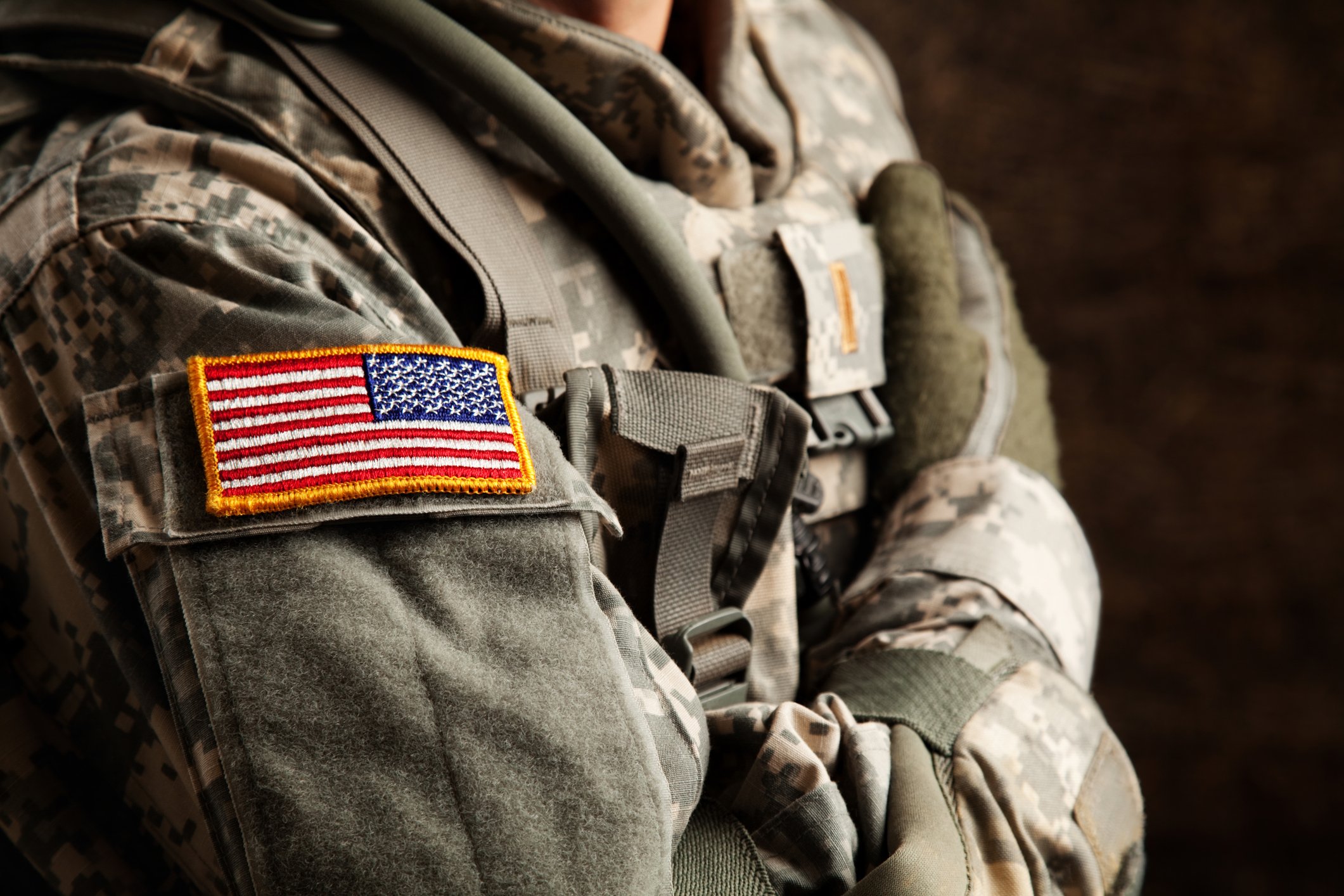 By James Bourne | 19th January 2017 | TechForge Media http://www.cloudcomputing-news.net/
James is editor in chief of TechForge Media, with a passion for how technologies influence business and several Mobile World Congress events under his belt. James has interviewed a variety of leading figures in his career, from former Mafia boss Michael Franzese, to Steve Wozniak, and Jean Michel Jarre. James can be found tweeting at @James_T_Bourne.

IBM has secured a major cloud customer win in the form of the US Army with a potential $62 million (£50.3m) contract over five years, the company has announced.

Alongside building the infrastructure, the deal will also see infrastructure as a service (IaaS) offerings provided by IBM. The Armonk giant expects the Army to migrate up to 35 of its current applications to the private cloud in the coming 12 months.

“With this project, we’re beginning to bring the IT infrastructure of the US Army into the 21st century,” said Lt. Gen. Robert Ferrell, US Army CIO in a statement. “Cloud computing is a game-changing architecture that provides improved performance with high efficiency, all in a secure environment.”

“Clients today are increasingly looking at the cloud as a pathway to innovation,” said Sam Gordy, IBM US federal general manager. “This IBM Cloud solution will provide the Army with greater flexibility and will go a long way toward mitigating, and, in some cases eliminating, the security challenges inherent with multiple ingress and egress points.”

IBM’s classification of impact level 5 (IL-5) from the Defense Information Systems Agency (DISA) enables this project to go ahead. The Army expects IBM to achieve DISA IL-6 certification in the coming year; the IL-6 is the highest possible level of security and enables IBM to work with classified information up to ‘secret’.

This move marks a significant change from just four years ago; back in April 2013, a report from the Inspector General of the United States Department of Defense argued that the Army’s previous CIO – Ferrell was nominated for the role in December of that year – was unaware of more than 14,000 mobile devices used throughout the organisation.

The deal will cost $62m ‘if the Army exercises all options’, IBM added.