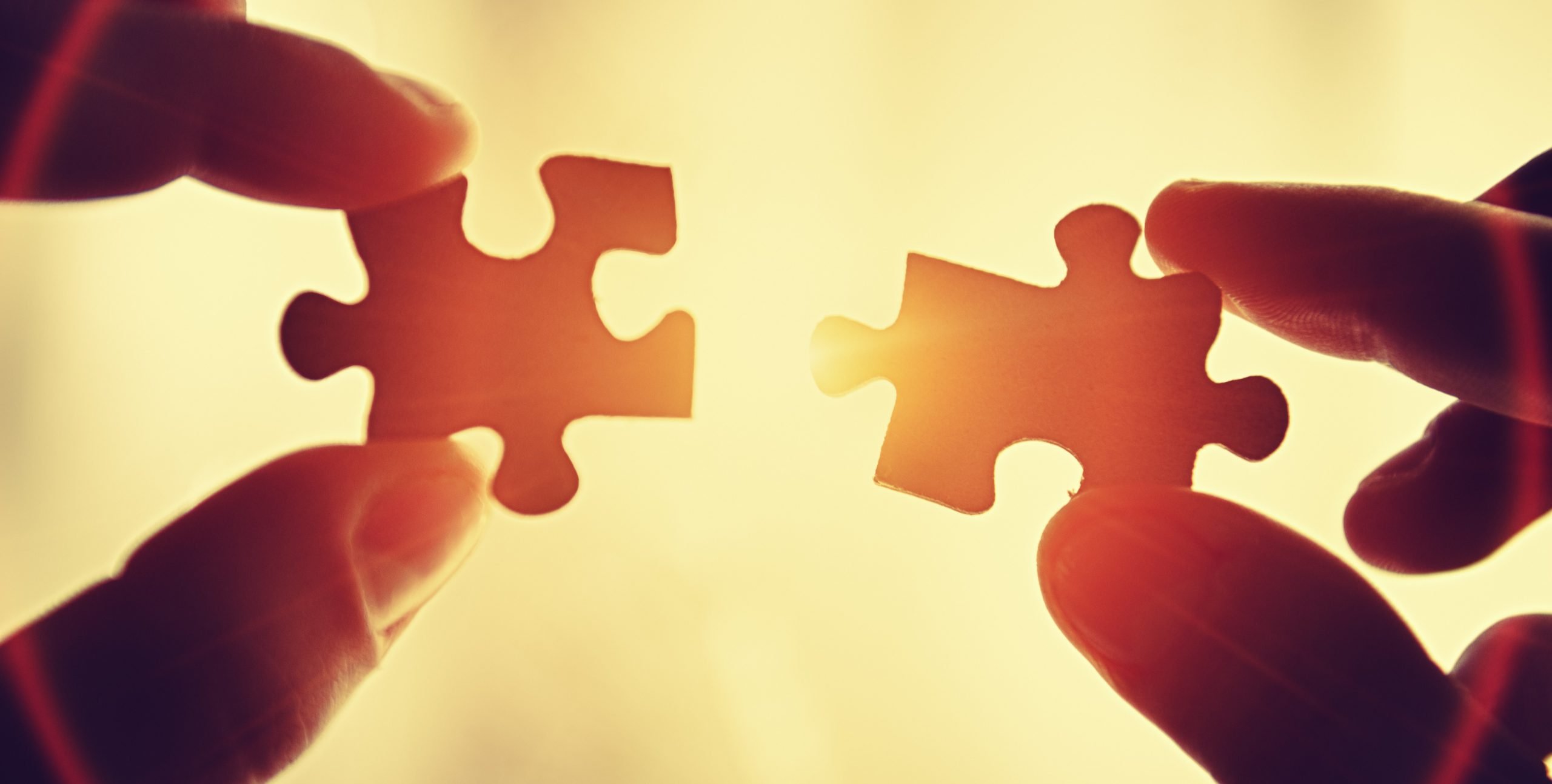 By James Bourne | 23rd January 2017 | TechForge Media http://www.cloudcomputing-news.net/
Categories: Applications, Developers, DevOps, Infrastructure,
James is editor in chief of TechForge Media, with a passion for how technologies influence business and several Mobile World Congress events under his belt. James has interviewed a variety of leading figures in his career, from former Mafia boss Michael Franzese, to Steve Wozniak, and Jean Michel Jarre. James can be found tweeting at @James_T_Bourne.

Even though DevOps and automation methodologies are increasingly being used to deliver apps more frequently, only one in five respondents to a survey from F5 say DevOps has a strategic impact on their organisation.

The study, which polled almost 2,200 IT executives and industry professionals, found that among executive roles only 17% identified DevOps as key, well below software as a service (42%), big data (41%) and public cloud infrastructure as a service (39%).

VMware was the most popular framework among those polled, cited by more than half (54%) and well ahead of Cisco (37%), OpenStack (24%), Python (20%), Puppet (13%), and Chef (9%), while 47% of those who rely on only one framework opt for VMware. Comparatively, the overall trend was for more variety in framework use when compared to the number of applications deployed.

The report also explored the key drivers of automation and orchestration frameworks. The majority of respondents cite greater scalability and reduced OpEx as the primary reasons for automation, while use of software defined networking (SDN) was driven by similar trends; reducing OpEx (62%), reducing CapEx (36%), and improving time to market (33%).

“Despite being traditionally tied to increased speed to market, the key drivers for the use of DevOps-related frameworks and toolsets remain scalability and reduction of operational expenses,” the report notes. “As organisations continue to focus on automation and orchestration, programmability becomes even more important, especially for respondents who use containers or virtual machines for app services.”

According to research from Redgate Software earlier this month, organisations with 10,000 or more employees are more likely than smaller businesses to introduce DevOps initiatives with IT services and retail the most forward-looking industries. Writing for this publication Peter Waterhouse, senior strategist at CA Technologies, offered 11 methods for amplifying DevOps output, including integrating application performance management (APM) within continuous integration, to check software builds against pass/fail conditions, and automating test data generation to speed up the test bed preparation process.

You can read the full F5 report here.