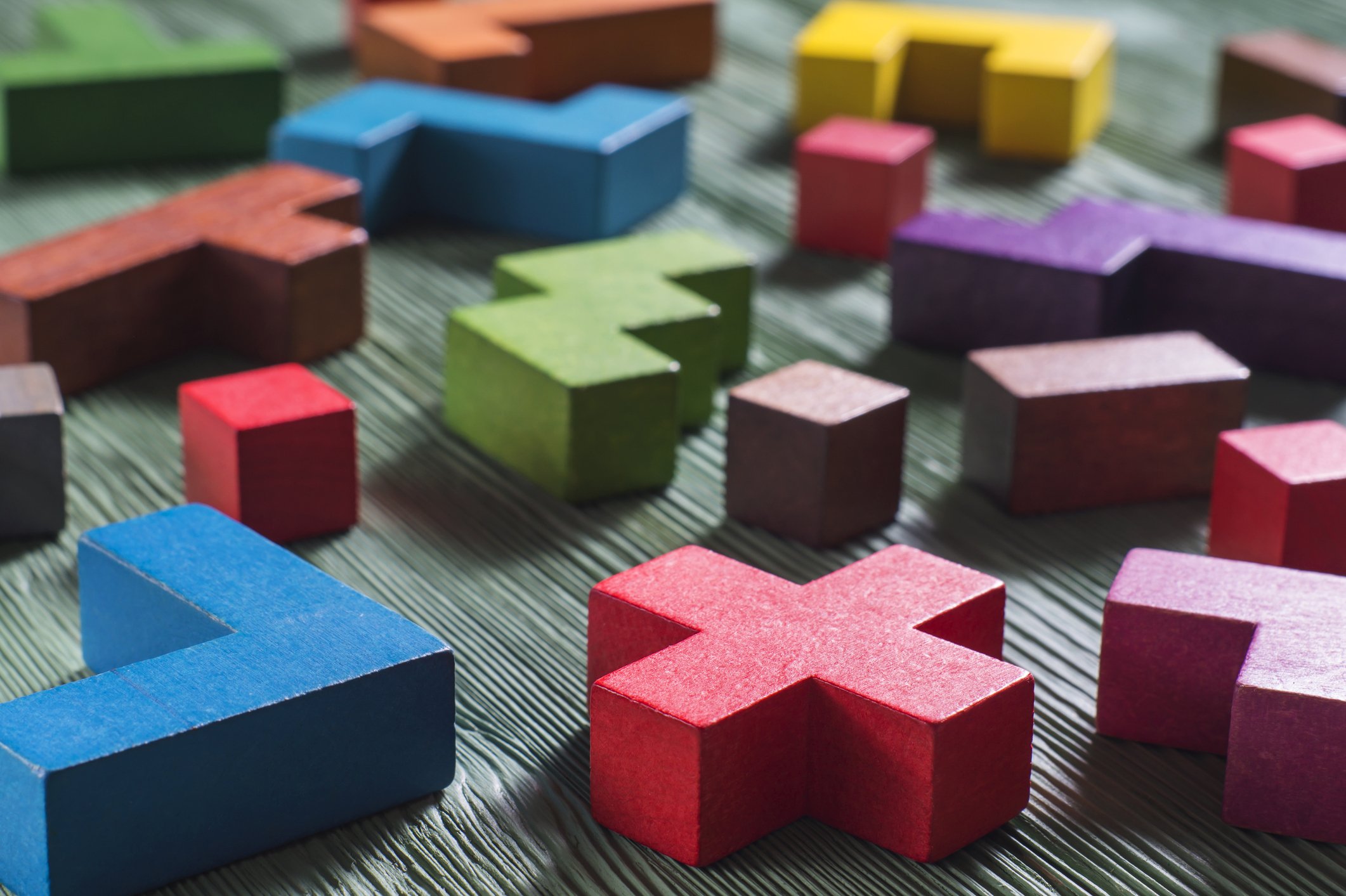 By James Bourne | 24th January 2017 | TechForge Media http://www.cloudcomputing-news.net/
Categories: Cloud Computing Blockchain News. Read the latest news on cloud computing in the blockchain space here at Cloud Tech News.">Blockchain, Data & Analytics,
James is editor in chief of TechForge Media, with a passion for how technologies influence business and several Mobile World Congress events under his belt. James has interviewed a variety of leading figures in his career, from former Mafia boss Michael Franzese, to Steve Wozniak, and Jean Michel Jarre. James can be found tweeting at @James_T_Bourne.

Updated Jan 25 Blockchain has serious potential to disrupt a multitude of industries, but a lot of barriers – not least confusion – still need to be ironed out.

That’s one of the verdicts from a recent research report from analyst firm Tractica on how the database technology, defined as a 'distributed data verification technology wherein financial and operational transactions are recorded and validated across a network, rather than through a central authority', can move away from its Bitcoin roots.

The report, titled ‘Blockchain for Enterprise Applications’, details that while Bitcoin was blockchain’s first ‘killer app’, it is “blossoming beyond cryptocurrency and the transfer of money, to an architecture that can support many times of transactions, from logging an event, to signing a document, to allocating energy between parties, and far beyond.”

Jessica Groopman is a principal analyst at Tractica, and author of the report. Having covered the Internet of Things (IoT) for years before looking more seriously at blockchain several months ago, she notes that “blockchain makes IoT look like a toy store" in terms of the technology's complexity. More importantly from her employer’s perspective however, this represents the first time to her knowledge a technology analyst, rather than a pure consulting or investment firm, had explored this specific topic.

“The real light switch for us was thinking about this as a new way to really unite, or, if nothing else, shorten the time between financial transactions and operational execution,” she tells CloudTech. “Those two processes – that is, paying for something and the event you are paying for, or the operation that you’re paying for happening, are somewhat disconnected.

“That’s the way I try and explain it to people,” Groopman adds. “It helps bridge that gap between a process occurring and payment for transaction or currency exchange for that process – although it’s not always currency.”

With this background, Groopman discusses the “painful hours” spent – jokingly, of course – assessing how far beyond currency blockchain can go. With a bit of lateral thinking, the possibilities are vast and varied. Digital and music rights can be transformed, for instance; in September a startup called Revelator raised $2.5 million to tackle this very task, with the theory being that the public, secure nature of the ledger and the immediacy of the record-keeping could enable much more efficient payments.

Groopman argues that while there are plenty of “interesting, eyebrow-raising opportunities”, the industries where the biggest impact will be found will be healthcare, government, logistics, and energy, for two reasons; one, they have the most dollars riding on them; and two, they will cause a domino effect for the more ‘tangential’ industries to follow.

“If this becomes a pervasive part of the transportation industry, smart trucks or smart cars, that’s going to ripple outwards into media, into telecoms, potentially even hospitality,” says Groopman. “If your car or truck is beginning to act and transact as an autonomous agent, that’s going to run on the blockchain most securely, and so you can see how one industry picking this up would begin to open up that opportunity to other outlets.”

It may be the most secure long term, but there are still some gremlins that can get into the system. At the Blockchain Expo conference in London, panellists discussed the risks alongside the rewards. Susan Furnell of Furnell Consult, who was moderating the session, told delegates of the issues when transferring from the blockchain to a traditional server architecture, such as moving Bitcoin onto another currency exchange. Aldo Lo Castro, head of research and development at AliasLab, noted the importance of who can see the data on a blockchain – “once it’s there, it stays there” – while Dimitri De Jonghe, core developer at BigchainDB, warned of potential problems in a consensus system, such as bad actors duplicating their identity and who could gain more votes.

At the heart of blockchain technology however, and the development of it, lies a paradox, and it goes a step further to explaining how it can be used in enterprise services. While the original development of Bitcoin as a public blockchain was, as Groopman puts it, ‘anarchic’ in nature, hoping to subvert centralisation altogether, there are many stakeholders in this particular game. “The corporations that are developing and investing in this technology don’t necessarily feel that way,” she says, understatedly.

Of the players who need to be singing from the same page are developers, startups, and miners, not to mention consortia, banks, governments, and regulators. Groopman argues that this is where the ‘philosophical difference’ is playing out in the development of the technology. “Getting everybody on the same page is a much more complicated, tricky task, in the private enterprise blockchain space than any other technology space I’ve ever looked at,” she admits.

This complexity is borne out in ‘blockchain as a service’ (BaaS) solutions – Microsoft, who was also at the Expo, has an offering in this space alongside IBM – which aims to make things easier from an infrastructure and development perspective. As for whether there is room for both public and private blockchains, Groopman says that a hybrid approach, utilising public blockchains such as Bitcoin and Ethereum, and private, may be the best long-term play. “There’s definitely a role for private blockchain, because this is not something that we’re going to be able to turn on a switch overnight and completely change the dominant organisational structure of business and government,” she says, laughing. “That’s not going to happen.”

Ultimately, while the potential is vast, the report sounds a cautionary note, saying the space today ‘desperately’ needs definition. “The only in-production example of blockchain at scale today is Bitcoin,” says Groopman. “We’re still extremely early. There’s a tremendous amount of hype, and lots of frenetic energy, but when you get down to it it’s extremely early, and there are many, many barriers in place between this technology blooming into the mainstream and where we are today.”

Blockchain and IoT will be explored in more detail at Blockchain Expo in Berlin and Santa Clara in 2017. Find out more at www.blockchain-expo.com