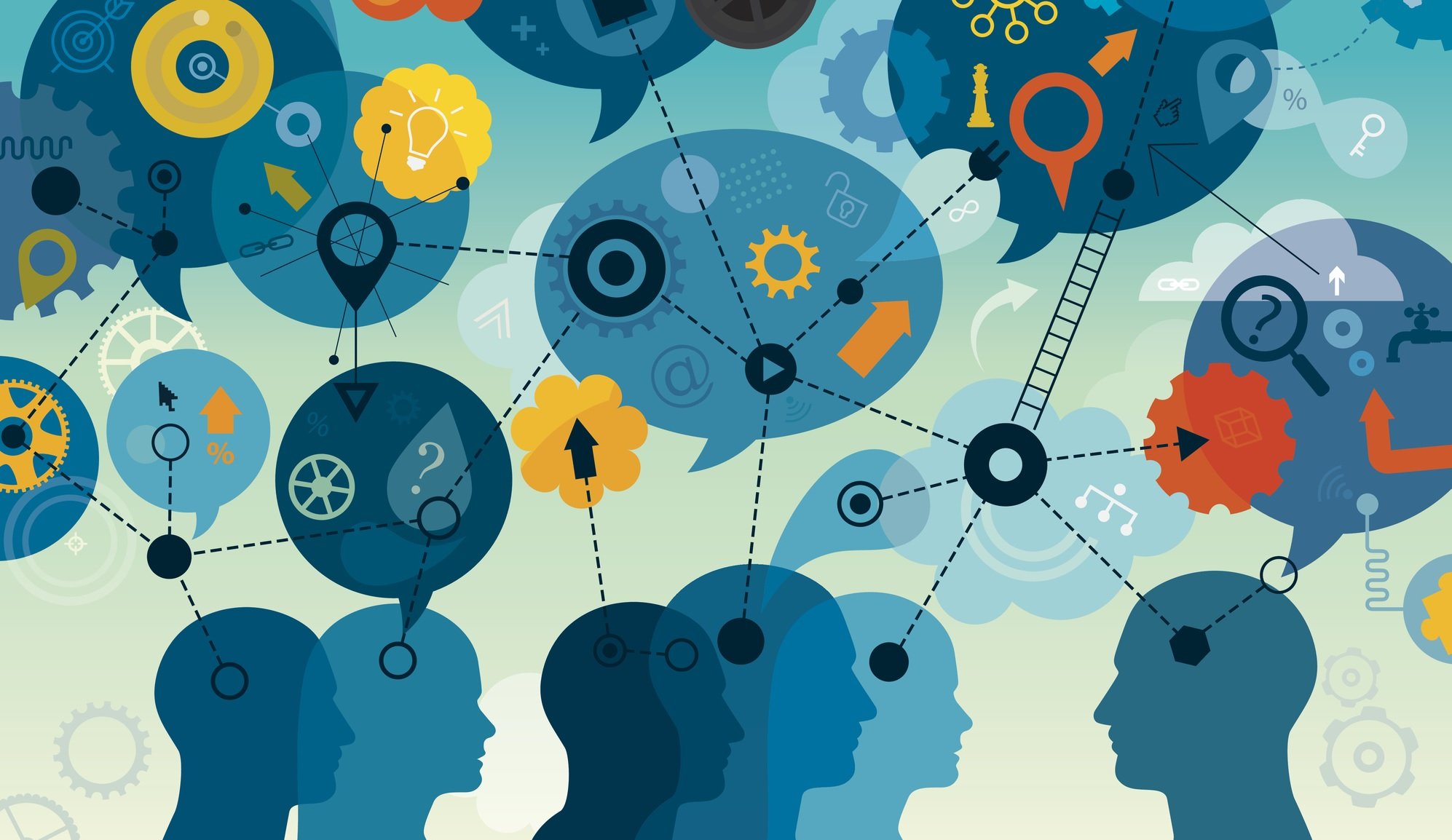 By James Bourne | 25th January 2017 | TechForge Media http://www.cloudcomputing-news.net/
Categories: Collaboration, Developers, DevOps, Software,
James is editor in chief of TechForge Media, with a passion for how technologies influence business and several Mobile World Congress events under his belt. James has interviewed a variety of leading figures in his career, from former Mafia boss Michael Franzese, to Steve Wozniak, and Jean Michel Jarre. James can be found tweeting at @James_T_Bourne.

The way in which DevOps is being tackled by different organisations can be defined in one of two ways. You’ve either got the ‘teenage sex’ approach – everyone’s talking about it but hardly anybody’s doing it – or you’ve got the Eric Morecambe method; ‘all the right notes but not necessarily in the right order.’

In other words, there is no one unified guide; companies and departments are taking their own strands and doing it their own way. This has been backed up by a study from B2B research firm Clutch released earlier this week, which finds that while 95% of organisations polled either already use or plan to use DevOps methodologies, nobody can agree on a proper definition.

The most popular definition at the time of the survey, according to the almost 250 respondents, came from Wikipedia, which states that DevOps “is a culture, movement or practice that emphasises the collaboration and communication of both software developers and other [IT] professionals while automating the process of software delivery and infrastructure changes.”

35% of those polled plumped for that, ahead of definitions taken from Rackspace (24%) – “uniting development and operations teams” – Hewlett Packard Enterprise (21%) – “grounded in a combination of agile software development plus Kaizen, Lean Manufacturing, and Six Sigma methodologies” – and Amazon Web Services (20%) – “combination of cultural philosophies, practices, and tools that increases an organisation’s ability to deliver applications and services at a high velocity” – respectively.

Riley Panko, the author of the report, said she wouldn’t have been surprised by a 25% split across all four from respondents. “We did hypothesise that there would be a lack of consensus among the definitions,” Panko told CloudTech. “We were a little surprised that Wikipedia’s definition secured even an 11% edge over the second-place definition.”

Organisations need to take time with DevOps to align the processes with their own goals – but not too much, for fear of being left behind

When asked whether employing DevOps has improved organisations’ development process, the average score out of 10 was 8.7. 87% of respondents put their score between eight and 10, with only one respondent putting ranking it four or below. According to survey respondents, Docker was the most useful tool for employing DevOps, with Microsoft Azure the most effective of the ‘big three’ cloud providers.

Panko noted that, in conducting the research, one clear element stood out. “I believe that culture is a key element to DevOps,” she said. “Successful DevOps implementation seems to require more than just tools and new processes – it involves encouraging a culture of greater communication and collaboration. Using those tools and processes with an antiquated mindset is counterintuitive – however, it’s all a matter of personal opinion and how you define DevOps for your own organisation.”

This is a view backed up by Brian Dearman, solutions architect at IT infrastructure consulting provider Mindsight. “It being a cultural movement is true,” he said. “15 to 20 years ago, DevOps consisted of two separate things, with operations and development consistently complaining about each other. The culture is being changed, removing the animosity between each side.” David Hickman, VP of global delivery at IT services firm Menlo Technologies, said that it was ‘more of a methodology trend than a culture’, adding it “pertains more to social elements of organisations and how people relate to each other from a professional and business perspective.”

So for the vast majority who are partaking, what should be done from here? As the various definitions overlap and consensus is less than universal, Clutch recommends organisations should take time to align the processes with their own goals, but not too much, for fear of being left behind. “Leaving a team without those guidelines means that they might develop conflicting ideas about DevOps, since many differing ideas about the philosophy already exist,” said Panko.

A study released earlier this month by F5 came to a slightly different conclusion; while the poll, of almost 2,200 IT executives and industry professionals, said usage was increasing, only one in five said DevOps had a strategic impact on their organisation.

You can read the full Clutch report here.

Postscript: The reason the Wikipedia entry was signposted as ‘at the time of the survey’ was because the definition has since changed. At the time of print, the page now explains DevOps is “a term used to refer to a set of practices that emphasise the collaboration and communication of both software developers and IT professionals while automating the process of software delivery and infrastructure changes.” Semantics, eh?