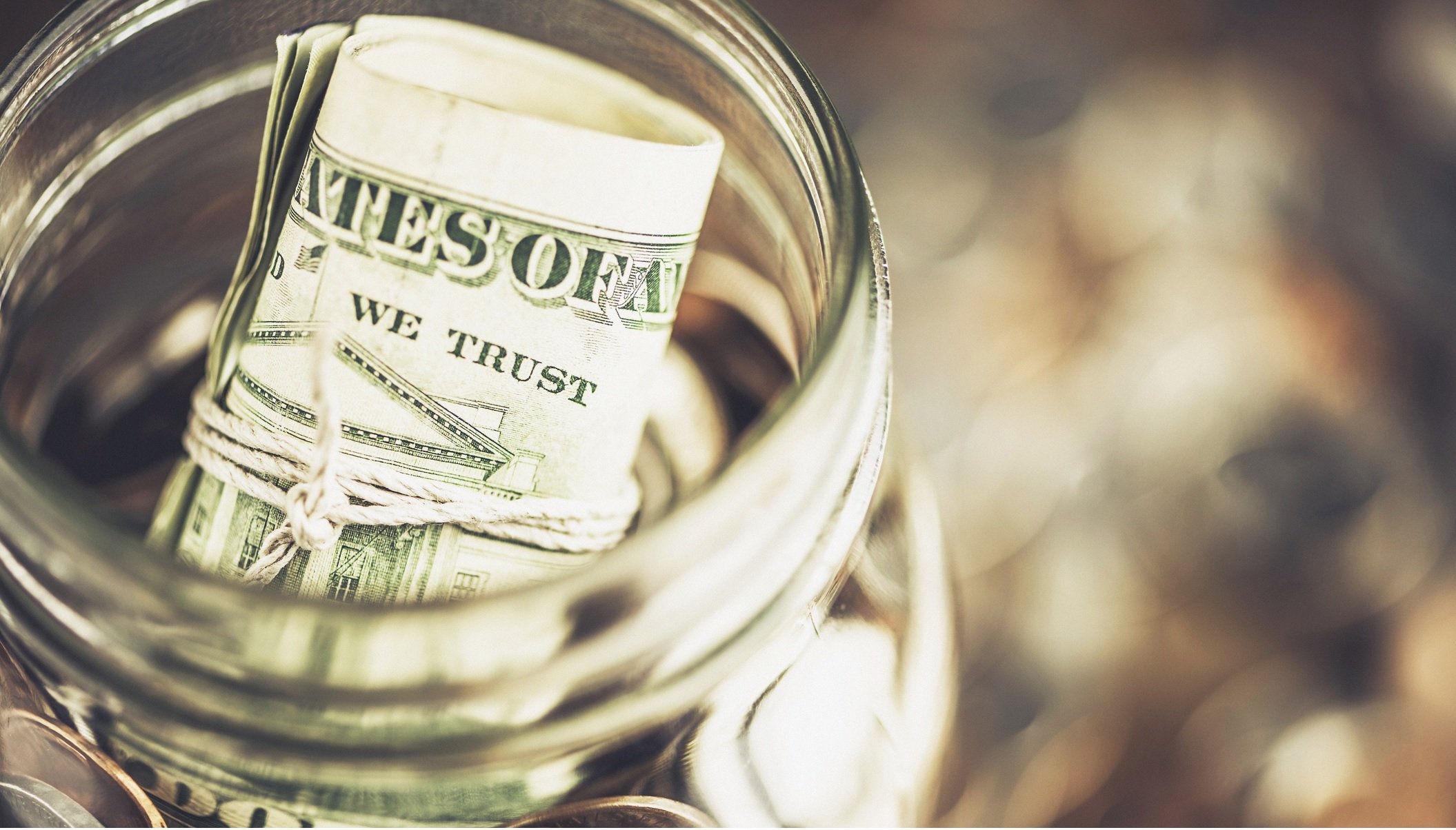 By James Bourne | 27th January 2017 | TechForge Media http://www.cloudcomputing-news.net/
James is editor in chief of TechForge Media, with a passion for how technologies influence business and several Mobile World Congress events under his belt. James has interviewed a variety of leading figures in his career, from former Mafia boss Michael Franzese, to Steve Wozniak, and Jean Michel Jarre. James can be found tweeting at @James_T_Bourne.

It’s that time again; another quarter passes by and with it comes a variety of financial reports from the big hitters. Alphabet, the parent company of Google, IBM, and Microsoft have all filed within the past week – so what do the figures all mean?

In terms of wider figures, IBM’s overall Q416 revenue was $21.8bn, down 1% year over year and with cloud representing almost 20% of the total. Microsoft’s quarterly revenue total was $24.1bn GAAP, seeing an uptick of 1%, while Alphabet reported $26.1bn in total for the fourth quarter.

Naturally, all the quotes were around similar themes. “I am pleased with our results this quarter,” said Microsoft EVP and chief financial officer Amy Hood. “We see strong demand for our cloud-based services and are executing well on our long-term growth strategy.”

“We have established ourselves as the industry’s leading cognitive solutions and cloud platform company,” said IBM CEO Ginni Rometty. “More and more clients are choosing the IBM Cloud because of its differentiated capabilities, which are helping to transform industries such as financial services, airlines and retail.” “We’re seeing great momentum in Google’s newer investment areas and ongoing strong progress in ‘other bets,’” said Alphabet CFO Ruth Porat.

One big name is absent from this list, of course. Amazon will report its earnings in the coming week; for comparison, its third quarter figures in October saw revenue for AWS at $3.2 billion and $11.1bn over the last four quarters. The profit on the overall business for the third quarter, of $252 million, was a comparative disappointment for the analysts; so much so that a Quartz story headlined that AWS was the “financial life preserver that Amazon desperately needs.”

Previous analysis from the firm continues to put AWS well ahead of the competition, with Microsoft relatively secure in second place. Sangara Narayanan, writing for GuruFocus.com earlier this week, said: “For now and for the foreseeable future, Amazon’s AWS gets to keep the IaaS crown despite aggressive moves from Microsoft and IBM to expand their own cloud revenues in their own unique ways.”

It will of course be interesting to see what AWS rustles up; for the meantime, however, the cloud arms at Alphabet, IBM and Microsoft continue to shine if perhaps the overall business hasn’t. A recent Bloomberg report summed it up best – the companies “reinforced what’s become a truism in technology: the biggest growth is in businesses that deliver computing over the internet.”

You can read the full statements for Alphabet, IBM, and Microsoft here.