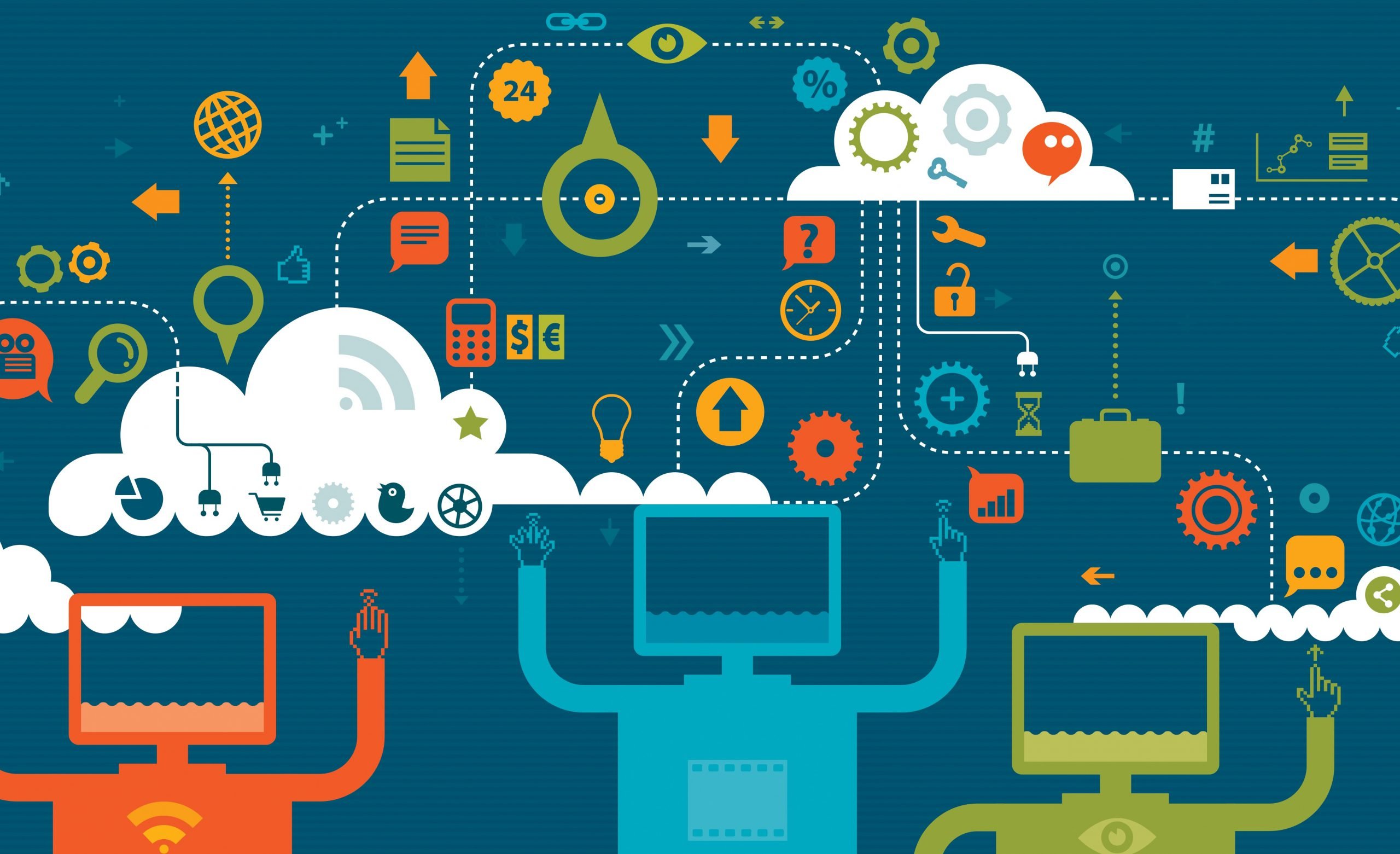 By James Bourne | 31st January 2017 | TechForge Media http://www.cloudcomputing-news.net/
James is editor in chief of TechForge Media, with a passion for how technologies influence business and several Mobile World Congress events under his belt. James has interviewed a variety of leading figures in his career, from former Mafia boss Michael Franzese, to Steve Wozniak, and Jean Michel Jarre. James can be found tweeting at @James_T_Bourne.

“The guy who’s building, or has built, his web application inside Amazon, will know how many messages per month his application consumes,” he adds. “We ask him that, he gives us an answer, and he buys enough messages which gives him global security connectivity within that price – it’s very easy to budget with.”

Among the deals Eseye has forged with AWS include achieving AWS IoT competency status, as well as a new product which the company describes as a ‘breakthrough’ in IoT security, called AnyNet.

Here’s how it works; once the factory is connected to the AWS Cloud Console, which triggers the creation of a certificate and policy, AWS sends a unique certificate and request to provision the SIM to Eseye, Eseye sends the certificate to the AnyNet Secure SIM, and the device is provisioned, certified and secured by the manufacturer. Thus secured, it can go out into the field.

Makes sense? It does to Eseye, who spoke with Amazon last year and found many things in common. “We saw blockage in the high volume deployment of our customers’ projects – we saw blockage in their rollouts,” says McNamara. “In trying to speak to [customers], what they were trying to do to deal with those problems, much of it was to do with security, and some of it was to do with global scale and shape inside their organisations scaling.

Of the various industry areas in which Eseye plays, two stand out; healthcare and consumer. They are both separate, but they of course both overlap. One customer is Everon Biosciences, which produces a wrist-worn device for patients with Alzheimer’s disease. “In terms of how you build one or either of those, it’s very similar, and in particular the greater majority of healthcare programs – non-invasive, so it’s really about assisted living, or support for the elderly, or assisted mobility – is really a consumer product, but it’s positioned inside healthcare,” says McNamara.

Both of those markets are key to the company’s future, but with Europe as his primary focus, McNamara adds that data sovereignty is key, especially in an IoT universe.

“When we hear stories of chief security officers saying [about] 90% of [their] enterprise scale IoT applications ‘we’ll never allow it to happen, because I don’t have the tools, the infrastructure, the people and processes in place to protect the data’, we understand that entirely,” he says.

“Of course, it’s not like the growth of laptops and the enterprise scale they achieved today, where they bought disk encryption to protect themselves when MPs got drunk on trains, or they had mobile device management when people started to do BYOD in enterprise computing.

“None of those commonalities can be crafted because the greater majority of IoT programs are singularly unique.”