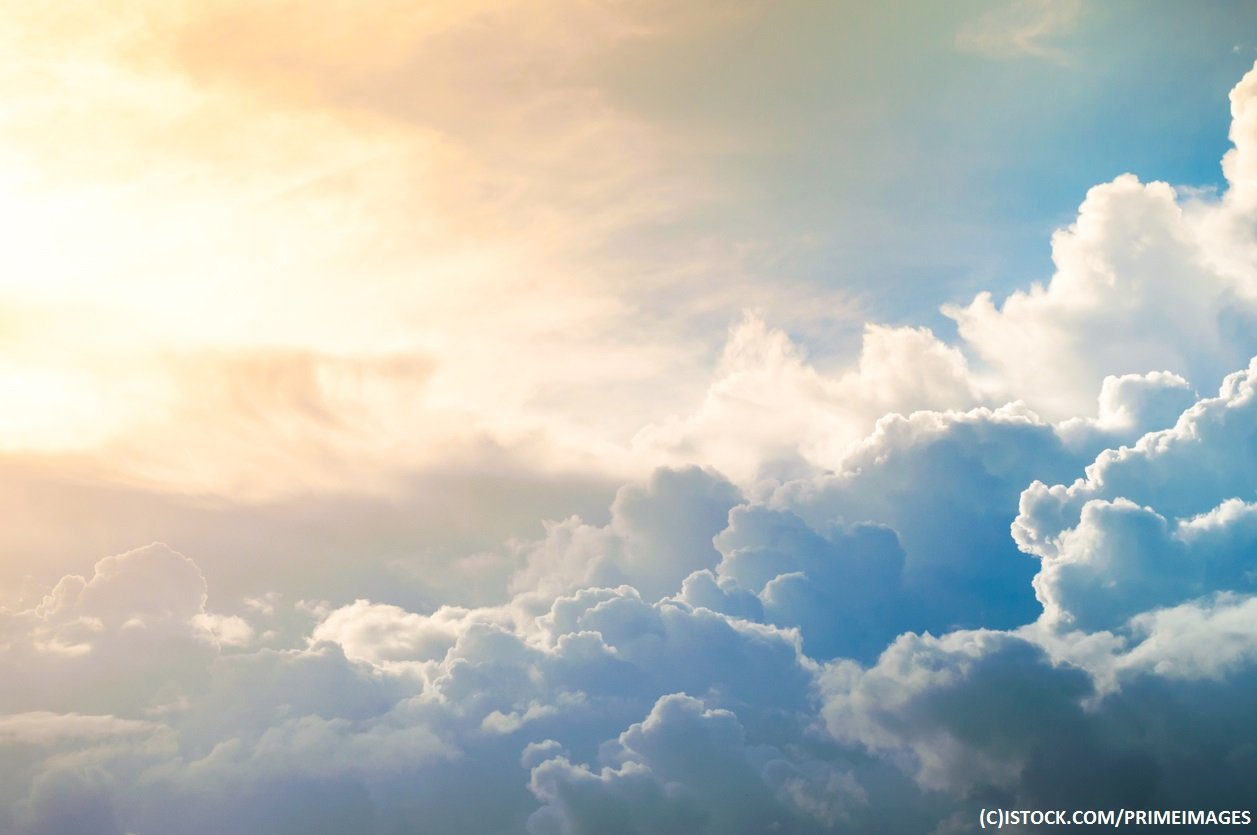 By James Bourne | 3rd July 2017 | TechForge Media http://www.cloudcomputing-news.net/
James is editor in chief of TechForge Media, with a passion for how technologies influence business and several Mobile World Congress events under his belt. James has interviewed a variety of leading figures in his career, from former Mafia boss Michael Franzese, to Steve Wozniak, and Jean Michel Jarre. James can be found tweeting at @James_T_Bourne.

Global cloud IT infrastructure revenues hit $8 billion (£6.2bn) in the first quarter of 2017 going up almost 15% year over year – with Cisco the big winners, according to IDC.

The analyst firm has put out the latest figures on its Worldwide Quarterly Cloud IT Infrastructure Tracker (below), and found Dell and Hewlett Packard Enterprise (HPE) could not be separated at the top, with Cisco behind. The two main players saw their revenues dip compared with this time last year; Dell hit $1.289bn compared to HPE with $1.118bn, with a decrease in revenue of 0.2% and 8.6% respectively, while Cisco, in third with $902 million, saw its revenue go up 8.7%.

It’s worth noting at this juncture that despite the disparity IDC declares a statistical tie if there is a difference of one percent or less between vendor revenues. It’s also worth noting that HPE’s revenues are combined, as of Q216, with the New H3C Group, a venture announced in May last year between HPE and Tsinghua Holdings.

Looking at regional figures, vendor revenue from cloud IT infrastructure sales grew fastest in Canada at 59.1%, followed by Asia Pacific – excluding Japan – at 18.7% and Japan at 15.3%. The US and Western Europe saw growth at 15.1% and 8.9% respectively.

“After a weak performance during 2016, storage purchases for cloud IT environments had a strong rebound in the first quarter, driving overall growth in this segment,” said Natalya Yezhkova, IDC research director for enterprise storage in a statement. “Overall, the first quarter set a strong beginning of the year for the cloud IT infrastructure market.

“With positive dynamics in purchasing activity by hyperscalers across all technology segments we expect a strong year ahead for the fastest growing public cloud segment,” Yezhkova added. “And as end users continue to embrace the benefits of private cloud infrastructures, spending in this segment will also expand.”