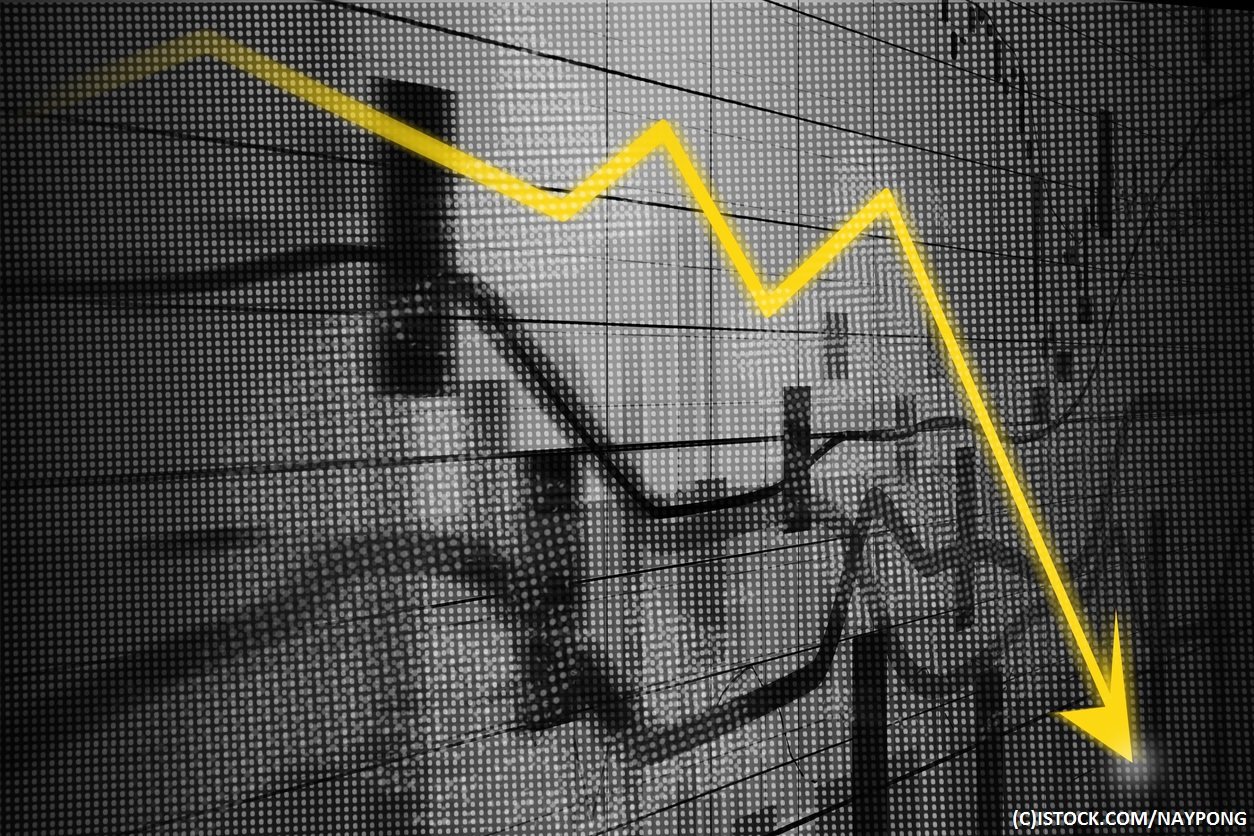 By James Bourne | 5th July 2017 | TechForge Media http://www.cloudcomputing-news.net/
James is editor in chief of TechForge Media, with a passion for how technologies influence business and several Mobile World Congress events under his belt. James has interviewed a variety of leading figures in his career, from former Mafia boss Michael Franzese, to Steve Wozniak, and Jean Michel Jarre. James can be found tweeting at @James_T_Bourne.

Only one in five organisations are getting the most out of their cloud investments with 96% saying it could do with a ‘makeover’, according to new survey results from Fugue.

The research, which garnered the responses of more than 300 IT operations professionals, found the majority of those polled said compliance and security concerns, unexpected downtime, and a plethora of cloud management tools available today, means their investments are not hitting the right mark.

When asked why the cloud landscape needed a makeover, 33% said their experience needed to be simplified and easier to use, compared with 29% who cited security, with more ease controlling costs (13%) and easier to control generally (10%) also cited.

More than a third (36%) of respondents said the C-suite fails to understand its complexity, while a quarter (26%) said IT leadership struggles with it and one in five (20%) said the same for developers. This complexity is borne out in the number of disparate tools used by organisations; just under a third (31%) say they are using between six and 10 tools, compared with 38% using three to five, 16% for 11-15, and 7% who are using more than 15.

Naturally, these results bode well for Fugue, a company based in Maryland, as well as Washington DC and Silicon Valley, whose modus operandi is around cloud automation and simplifying lifecycle management of the Amazon Web Services (AWS) infrastructure service stack.

“The promises of the cloud are tremendous, but they are hard-won,” said Josh Stella, CEO and co-founder of Fugue in a statement. “You hear you’ll get rid of data centres, save money and move faster; cloud’s essentially an infinite resource. But what happens is that IT departments lose control of it – they can’t keep track of everything that’s running, and there are security and compliance complications.

“If you’re Netflix, you have enough money to throw at the problem, but most companies trying to manage the cloud end up in a DIY headache of patch-ups and tools that were born in the data centre and adapted for use in the cloud,” Stella added.