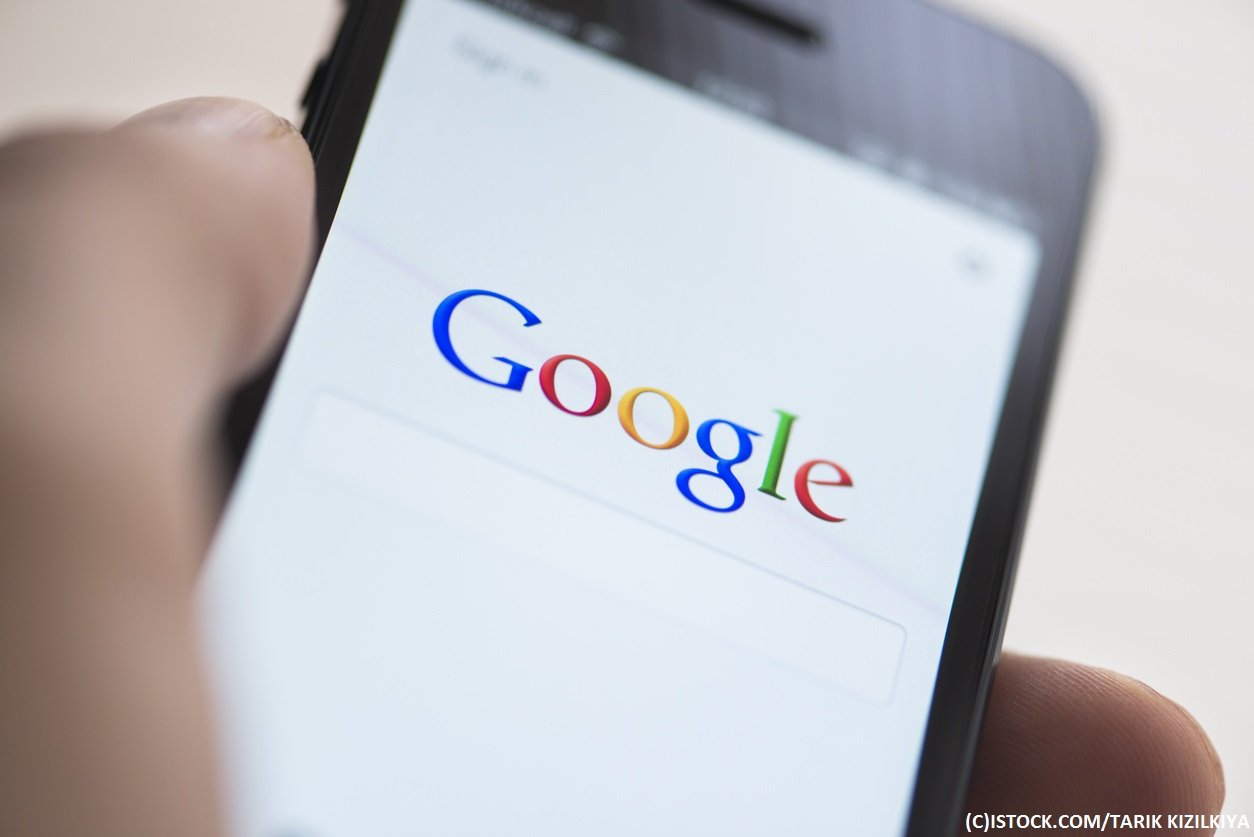 By James Bourne | 14th July 2017 | TechForge Media http://www.cloudcomputing-news.net/
James is editor in chief of TechForge Media, with a passion for how technologies influence business and several Mobile World Congress events under his belt. James has interviewed a variety of leading figures in his career, from former Mafia boss Michael Franzese, to Steve Wozniak, and Jean Michel Jarre. James can be found tweeting at @James_T_Bourne.

Google has opened the doors on its London data centre, joining Brussels as its second European site with more to follow.

The region will have three zones – as is the case with each region, although some initially operate with two – and will offer compute – App Engine, Compute Engine and Container Engine – big data, storage, and networking capabilities for customers.

“Incredible user experiences hinge of performant infrastructure,” wrote Dave Stiver, Google Cloud Platform product manager in a blog post announcing the news. “GCP customers throughout the British Isles and Western Europe will see significant reductions in latency when they run their workloads in the London region.”

The move also plays into Google’s commitment to the General Data Protection Regulation (GDPR) legislation, which is set to come into effect on May 25 next year. In a post from May, the company outlined its compliance specifications, including a number of third part audits and certifications for G Suite and Google Cloud Platform.

The company wheeled out various customers in its announcement, including The Telegraph, WordPress hosting provider WP Engine, and money app Revolut, with Jason Cohen, founder of WP Engine, saying the company is “excited about bringing reduced latency benefits from the ability to store and process data in London to our UK customers.”

With the launch of London, Google now has 10 regions and 30 zones across four continents, with seven more in the pipeline, including the company’s first launch into South America with Sao Paulo. Google is the third of the leading cloud providers – after Microsoft and Amazon Web Services (AWS) – to open a UK centre. Microsoft opened its doors in September last year, with AWS following suit in December.