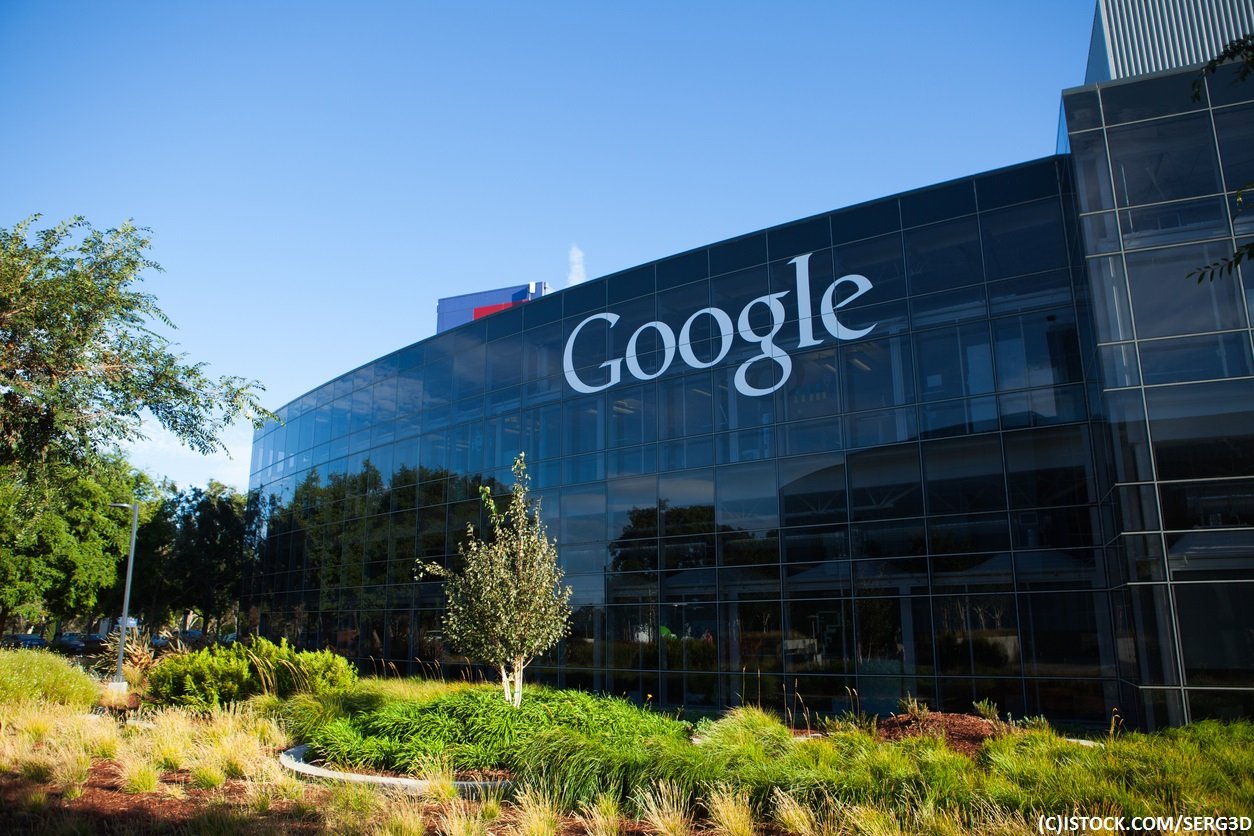 By James Bourne | 25th July 2017 | TechForge Media http://www.cloudcomputing-news.net/
Categories: Economy, Google Cloud, Infrastructure,
James is editor in chief of TechForge Media, with a passion for how technologies influence business and several Mobile World Congress events under his belt. James has interviewed a variety of leading figures in his career, from former Mafia boss Michael Franzese, to Steve Wozniak, and Jean Michel Jarre. James can be found tweeting at @James_T_Bourne.

Google says it has tripled the number of its big cloud deals year over year as its parent company Alphabet announced revenues of $26 billion (£19.9bn) for the most recent quarter.

In a call with analysts, Google CEO Sundar Pichai – who it was also announced is joining the Alphabet board of directors – discussed the company’s ‘impressive’ cloud assets. “[Google Cloud Platform] continues to experience impressive growth across products, sectors and geographies and increasingly with large enterprise customers in regulated sectors,” he said, as transcribed by Seeking Alpha.

“To be more specific about our momentum with big customers, in Q2 the number of new deals we closed worth more than $0.5 million is three times what it was last year,” Pichai added.

This was about as specific as Pichai got, as Google puts cloud in its ‘other revenue’ bucket, alongside such products as the Google Play app store. Google’s other revenues for Q217 were at $3.1 billion, up 42% from this time last year but seeing a very slight decrease from Q1 this year.

Compared with Amazon, which is now reporting its AWS revenues separately, and Microsoft, which does not give specifics but instead puts revenues for ‘intelligent cloud’, including Azure and server products, it is relatively nebulous.

Yet while a lot of the focus has been on AWS and Azure’s competition in recent weeks – as this publication reported on – analysts have been noting Google’s relative rise. The company still only finds a place in the ‘visionaries’ section for Gartner’s IaaS Magic Quadrant, however its growth remains higher than AWS if not at the same level as Microsoft, according to Canalys.

Google’s overall revenues were at $25.8 billion, with ‘other bets’, such as its autonomous car business, Waymo, at $248 million. Like Microsoft CEO Satya Nadella last week, Pichai focused on the importance of artificial intelligence in the company’s strategy going forward. “Google continues to lead the shift to AI driven computing,” he said. “It’s our focus on infusing our products and platforms with power of machine learning and AI that’s driving our success.”

Among the company’s highlights in the most recent quarter were partnerships with SAP and Nutanix, opening four new cloud regions, with the most recent being in London, as well as the launch of Transfer Appliance, a product aimed at transferring data from local servers into their cloud.

You can digest the full Alphabet results here.